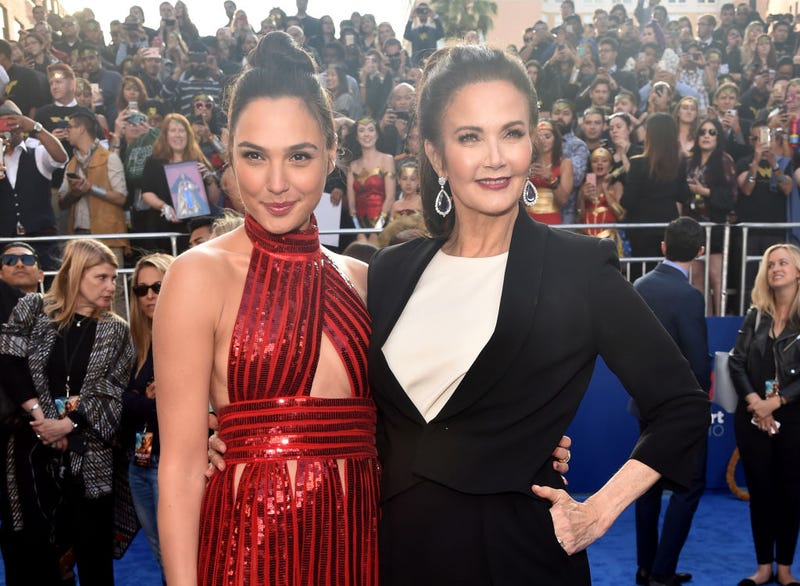 Just when you thought Michael Keaton reprising Batman was cool, more nostalgic news is making its way out of the DC FanDome event over the weekend. 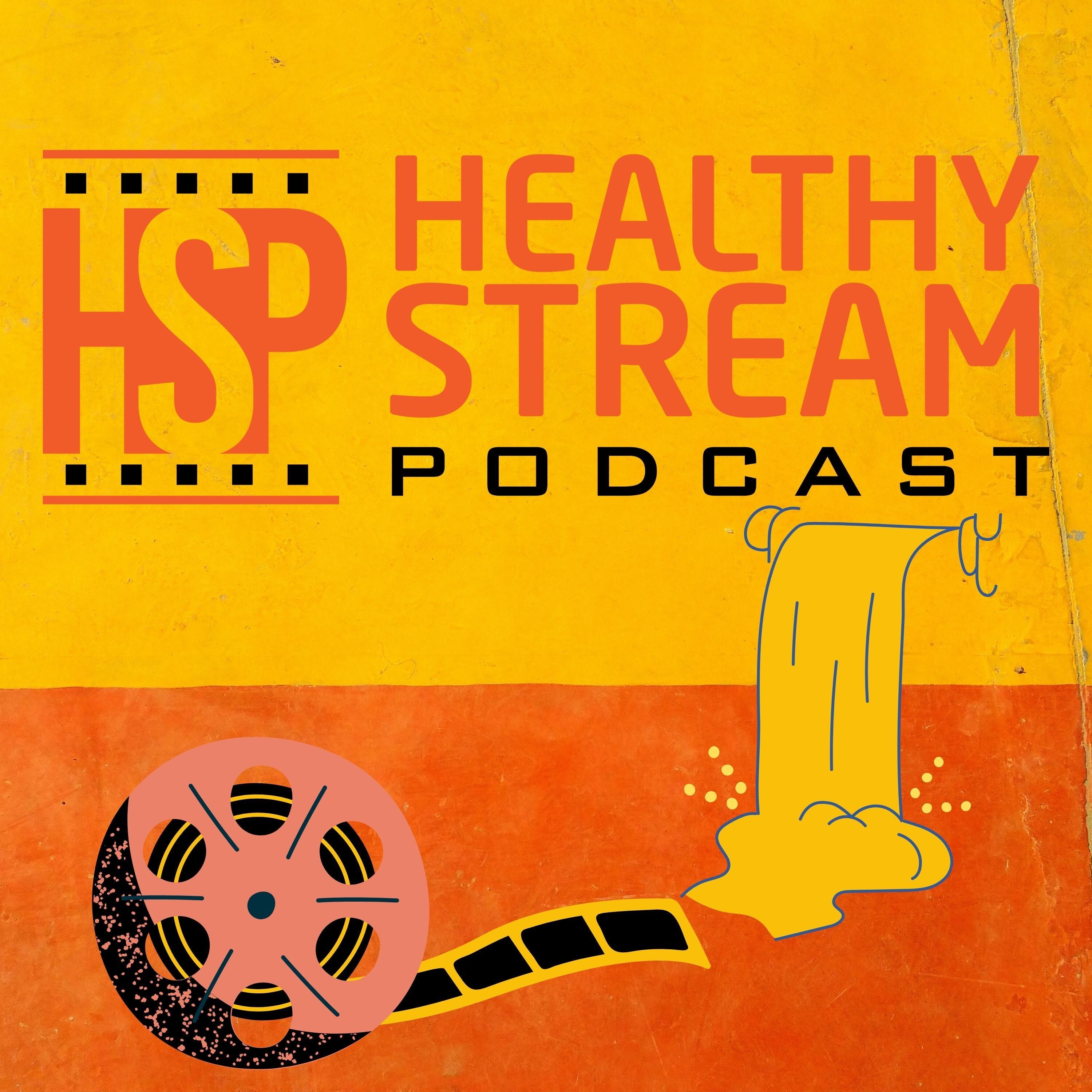 Director Patty Jenkins teamed with Carter to divulge the super news that Carter would reprise her role as the warrior Asteria. She first made a cameo in 2020’s “Wonder Woman 1984.” 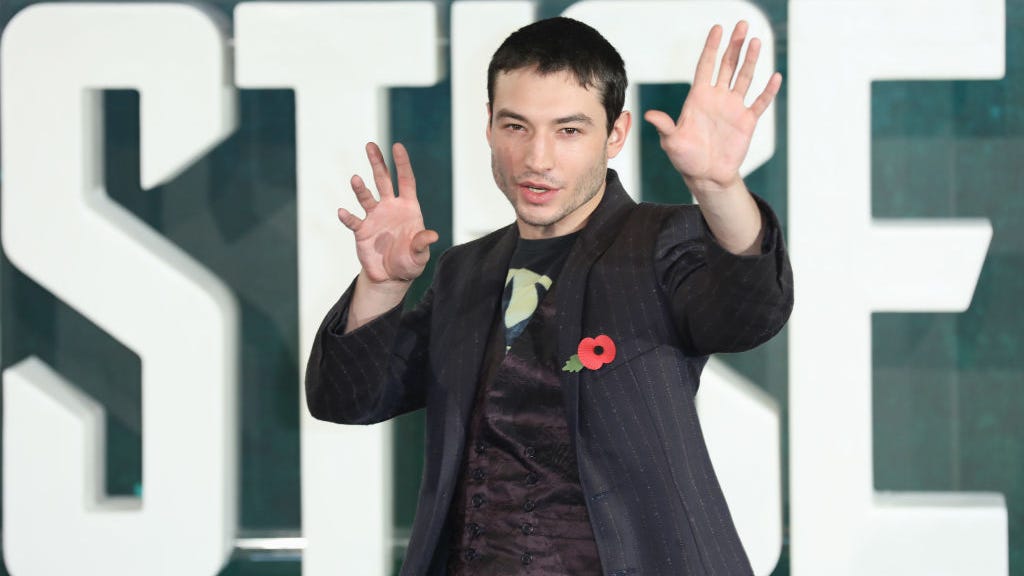 Wonder Woman herself, played Gal Gadot, could not make it to the virtual event. Jenkins assured all the fans that Gadot, who was simply being a Wonder Woman in real life, was "so bummed not to be here."

Jenkins said Gadot is "the busiest person in the world, with now three little kids and shooting."

"But we are all three very excited about some exciting things coming up with Wonder Woman 3," she added.

Carter, who played Wonder Woman on the cult favorite ABC television show from 1976-79, gushed, "I know what it was like from the inside out. I know what the legacy meant to me, and when I created the character, it wasn't on the comic book page — her kindness and her goodness. Her strength was her Lasso of Truth ... and that meant something to me." 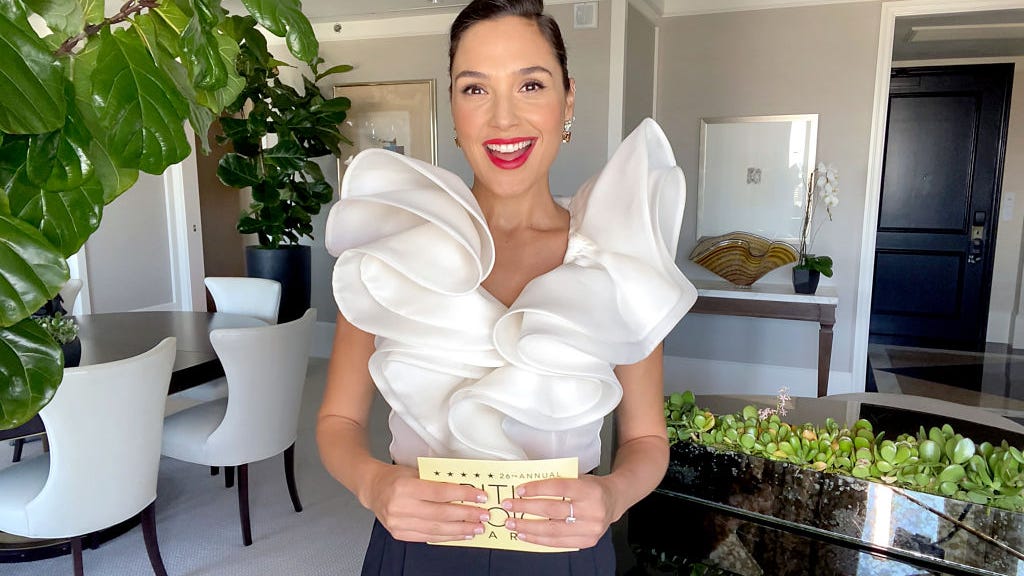 As People recalled, it only took a few days after the release of “Wonder Woman 1984” on Christmas Day last year for Warner Bros. to quickly announce that the next film in the franchise was being fast-tracked.

Admittedly, since “Wonder Woman 1984” was slated for release the summer before, and was delayed due to Covid-19, it’s a good guess they were already bouncing around ideas for a third installment.

And Jenkins revealed on Good Morning America that she has a group chat with Gadot and Carter (ah, to be a microchip in that cell phone), so those Wonder wheels were surely spinning with ideas.

"In the last few years,” said Jenkins, “we've started a group text that we're all three on, literally we all talked probably four times yesterday. So we text each other all the time, we talk about what's going on, we talk about the movie release."

And if history is a guide, this might not be the last time Carter is involved in DC’s Wonder Woman world.

"Linda is one of the first people I contacted when I started doing these movies, and she and I have become super good friends," Jenkins explained.

While no trailer is available just yet, you can check out the upcoming previews for "The Flash," "Black Adam" with Dwayne Johnson, and "The Batman" starring Robert Pattinson.