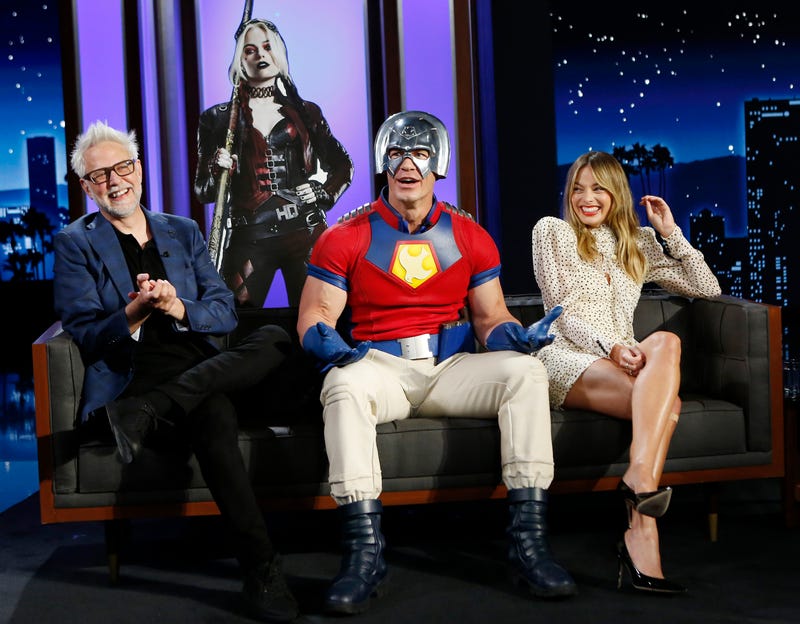 What would you do if you woke up in the middle of the night and saw John Cena looming over you? If you’re Margot Robbie, you’d roll over and go back to sleep.

The Aussie actress shared on "Jimmy Kimmel Live!" on Wednesday that prior to meeting the wrestler-turned-actor, she slept in the same room as a life-size cardboard cut-out of him for two years. 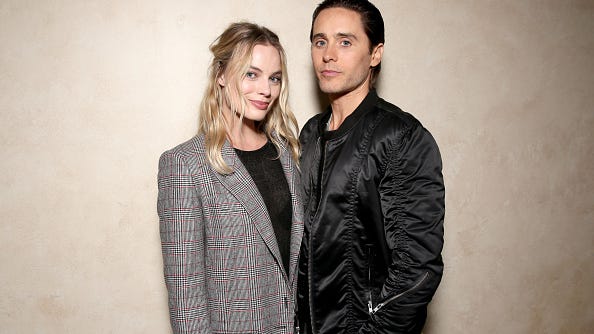 Robbie, 31, and Cena, 44, were promoting their upcoming movie “The Suicide Squad” when the actress shared that she dated a John Cena super fan in her late teens and early 20s. “I had a boyfriend who was obsessed with John Cena. So much so that he dressed as John Cena for his 21st birthday and had a cardboard cut-out of John Cena in his bedroom,” she said.

“Sometimes I’d wake up in the middle of the night and be like [gasp] and then I thought ‘oh, it’s just John Cena, it’s okay,’” she shared with a laugh.

Luckily for the Academy Award nominee, Cena didn’t find the story particularly strange when she told him “five seconds into meeting him.” Robbie initially wondered whether telling him would “be a weird way to start our working relationship and friendship” but “now I know that there’s very little to weird out this guy.” 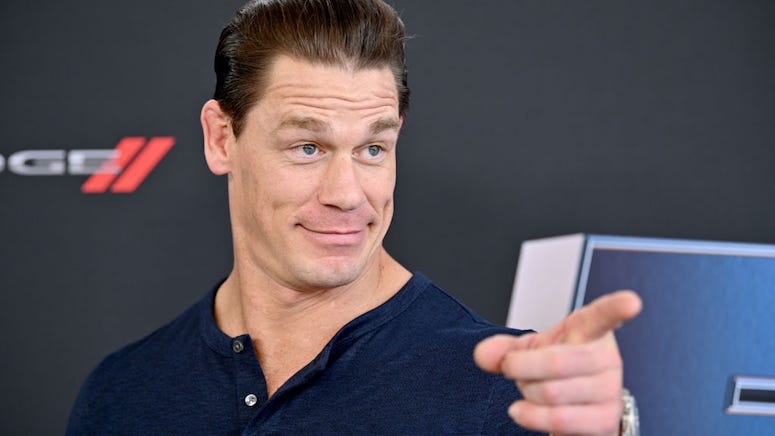 Guest host Anthony Anderson teased that the weird thing for him would be “for a grown man to have a life-sized cut-out of another grown man in my room as I’m being intimate with my lady,” prompting Cena to quip that “I more than likely was wearing jean shorts.”

Anderson then proceeded to bring out a cardboard cut-out of Harley Quinn, Robbie’s character in the DC movie, prompting Cena to approach the cut-out and pretend to hit on it with a bumbling “’Sup?”

Cena, who plays Peacemaker in the movie, will also star in an eight-episode HBO Max series about the character. “The Suicide Squad” comes out in theaters and on HBO Max on August 6. “Peacemaker” is slated to hit HBO Max in January 2022.