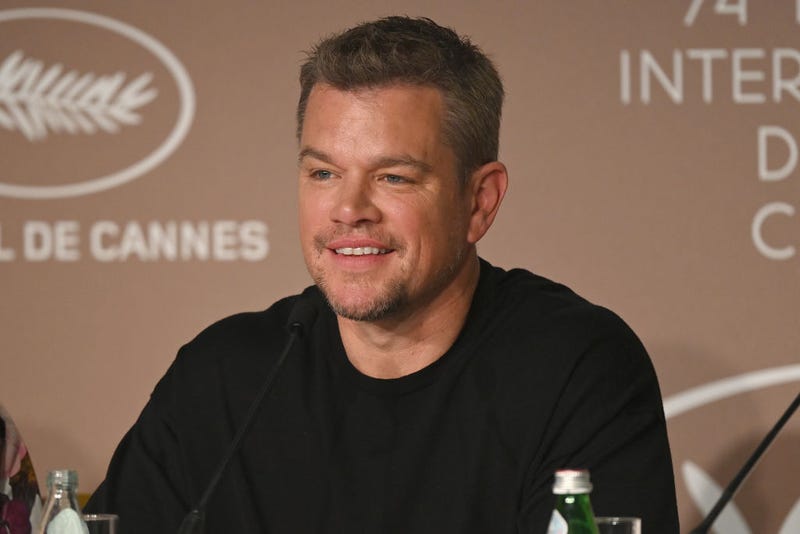 Matt Damon found it “eye-opening” to meet Donald Trump supporters while researching his role for the upcoming movie “Stillwater,” where the 50-year old actor plays an Oklahoma oil rig worker.

Damon, who is vocal about his political views and in 2017 called Trump’s response to the violence that occurred at a white supremacist rally in Charlottesville, Virginia “absolutely abhorrent,” revealed that he took a road trip through Oklahoma to prepare for his role, reports Variety.

“These guys don’t apologize for who they are,” said Damon, sharing that he went to barbecues and the workplaces of the men that inspired his character, who travels to France to free his daughter from prison after she is convicted of murdering her roommate.

“They’re in the oil business, of course he voted for Trump,” Damon said about the men with whom he met. “These people were wonderful to us, they really helped us. It was eye-opening for me.”

Damon continued, stating that “they all have goatees, the sunglasses. They’re not six-pack ab guys, but they’re strong. You go to their barbecues and a guitar comes out and they start singing Church songs.”

“Stillwater,” which opens in theaters in the United States on July 30, premiered at the Cannes film festival on Thursday.

While Damon is currently focused on his more dramatic role, earlier this year the Academy Award winner had his sights set on romance. 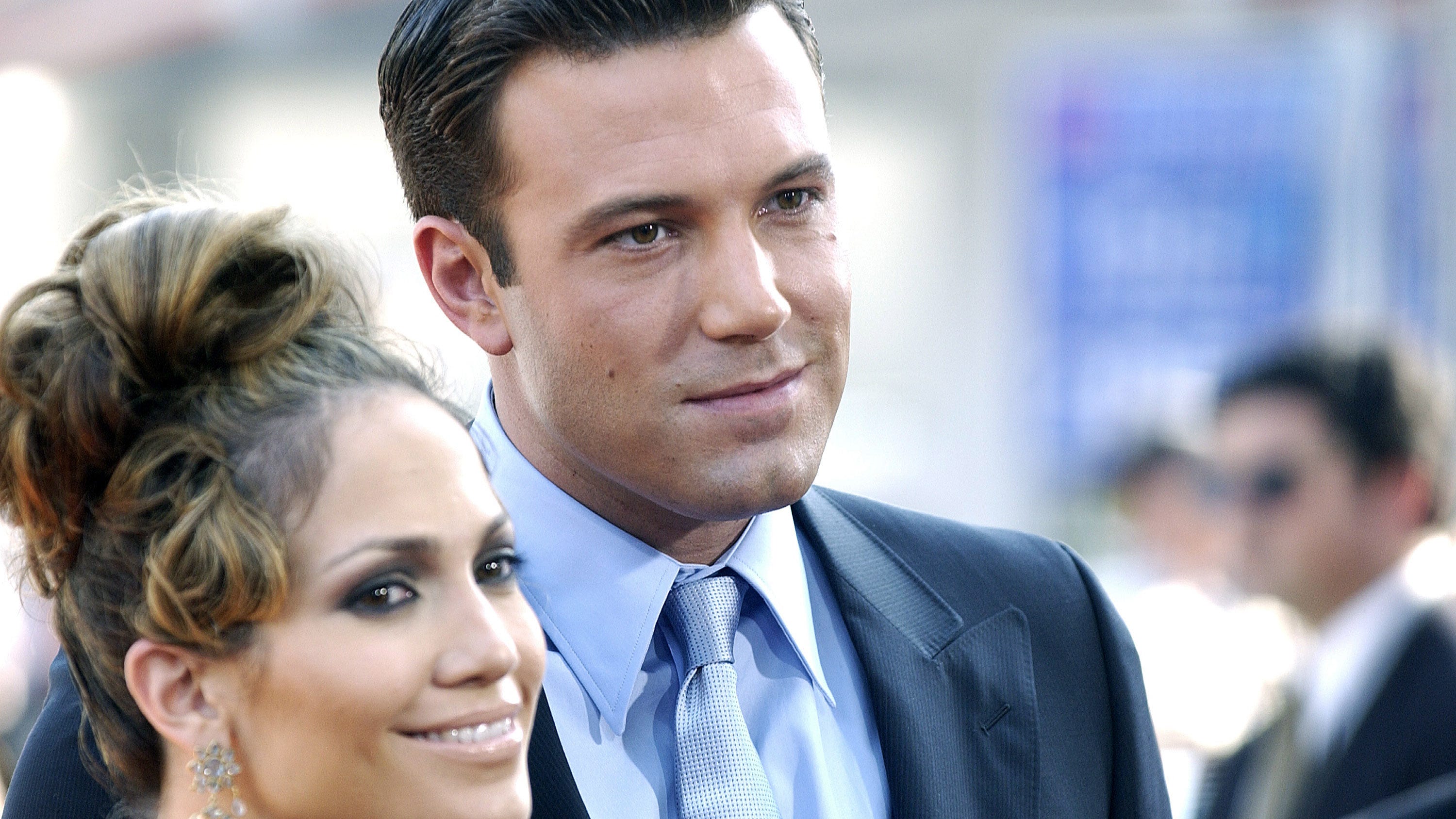 Matt Damon weighs in on Jennifer Lopez, Ben Affleck romance rumor: 'It would be awesome'

After being asked how he felt about his famous pal Ben Affleck possibly rekindling his romance with pop superstar Jennifer Lopez, he said it would be “awesome.”

“I love them both. I hope it’s true,” Damon said on the Today Show after being shown images of the famous duo that were making their rounds on the internet in early May.