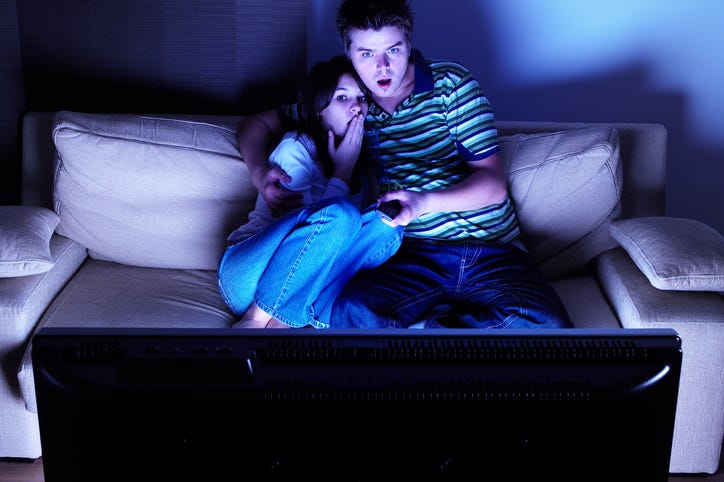 Amongst Netflix’s jolly holiday movie offerings you’ll find what some are calling the scariest movie of the year.

The supernatural horror film, “The Hole in The Ground,” premiered at Sundance Film Festival in January and hit theaters in March, but it’s gaining buzz after recently being added on Netflix.

Fans of the horror genre are praising the Irish film for its foreboding cinematography as well as the actor’s chilling and believable performance.

It’s even drawing comparisons to the 2014 horror hit, “The Babadook.”

Saw The Hole In The Ground on Netflix last night - a proper Irish horror with great central performances, beautifully shot with a really atmospheric score. Check it out!

The unnerving trailer provides a classic horror set-up: a young mother, Sarah, and her son, Chris, move to an old, rundown home next to the woods where she promises they’ll be happy. What could go wrong? 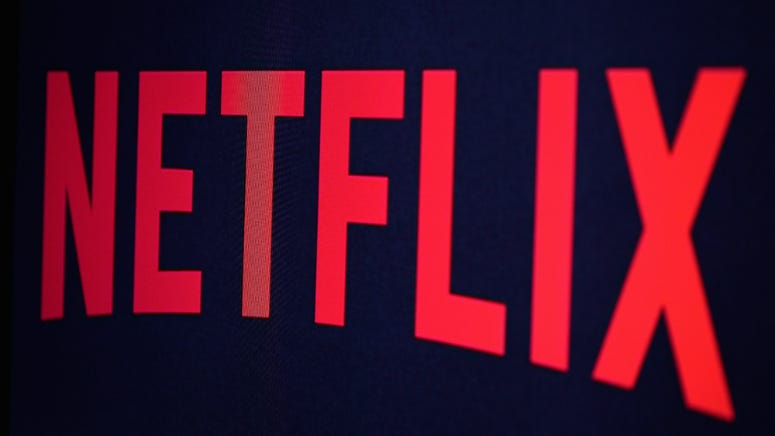 Everything Coming to and Leaving Netflix in December

Sarah finds Chris standing near a “Stranger Things”-inspired sinkhole and tells him to never to run off again, but considering this is a horror flick, that’s the least of her problems.

“There’s something not right,” Sarah tells the psychologist in the trailer as she begins noticing changes in Chris's behavior.

She also hears echoes of “it’s not the boy,” which convinces her that he isn’t her son but an imposter who possessed his body and means to do her harm.

Even strangers begin exhibiting odd behavior including a woman who smashes her face against their car window in what seems to be an attempt to attack Chris.

The Irish film, which some say is a “game-changer for Irish horror,” was directed by Lee Cronin and stars Seana Kerslake.

“The Hole in the Ground” is available to stream now, and will likely appease the scrooges who need a break from holiday programming.