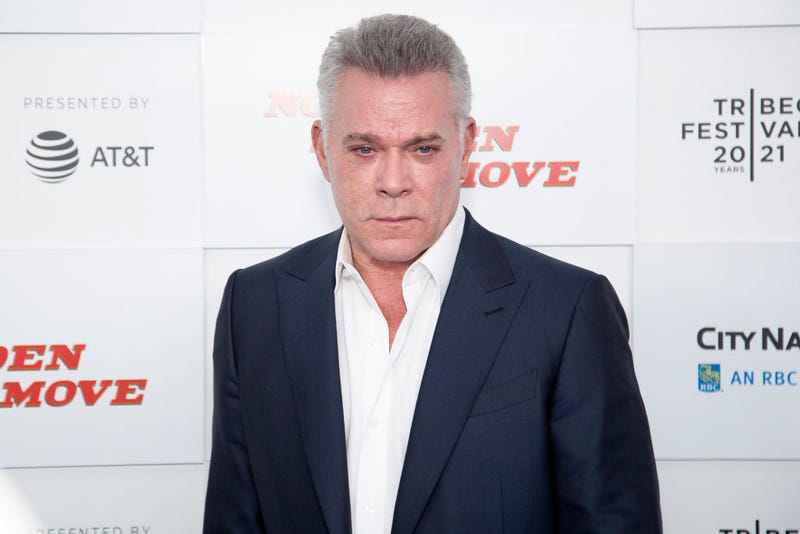 While the movie made him a household name, things behind-the-scenes were less than ideal as he dealt with his mother’s declining health.

"My mom was sick with cancer during the filming of 'Goodfellas,' and she passed away in the middle of it. ... It put things in perspective in a really deep way," he revealed during an interview with TODAY’s Willie Giest.

Despite the emotional circumstances, he explained that he couldn’t take a break from filming the mob movie.

"I was doing a scene Friday. They told me," he recalled.

He continued: "My knees buckled, but you realize you've got to go back and finish the scene. And I did."

Liotta was adopted as an infant and raised in Union, New Jersey, according to the outlet.

Thankfully, after wrapping his scene, the 66-year-old managed to make it back in time to say goodbye and be by his mother's side.

"I went back that night, and luckily I was there when she passed, literally in my arms. I've never really talked about that," he explained.

He is using the experience to fuel his upcoming role as Hollywood Dick in “The Many Saints of Newark,” a prequel film to “The Sopranos.”

"He's just a loudmouth that you want to punch," Liotta noted of his character.

Liotta previously revealed that he passed on the role of joining one of TV's most defining dramas because he didn’t want to do another mafia thing," adding, "and I was shooting Hannibal. It just didn’t feel right at the time.”

Earlier this year the late James Gandolfini’s look-alike son Michael Gandolfini opened up about what it was like playing the young Tony Soprano in upcoming film.

"I didn’t want to put pressure on myself to walk out of this feeling like I’d grown in terms of my feelings toward my dad," the 22-year-old revealed.

The film is an origin story of “Sopranos” patriarch as he grew up in “one of the most tumultuous eras in Newark, N.J., history."

It will premiere in theaters on October 1. It will also be available to stream on HBO Max, which is something “Sopranos” creator David Chase isn’t happy about.

“I don’t think, frankly that I would’ve taken the job if I knew it was going to be a day-and-date release. I think it’s awful,” Chase said, noting that his reaction upon finding out was “extremely angry.”

"People should go see it in a theater. It was designed to be a movie. It was…it’s beautiful as a movie. I never thought that it would be back on HBO. Never,” he elaborated.