Who you gonna call to snag the Reebok’s new “Ghostbusters” sneakers?

On Halloween, Reebok is releasing two sneakers to celebrate the 1984 classic that will take the sneakerhead community by storm.

At midnight on October 31, both the Reebok Ghost Smashers and Ghostbusters Classic Leather Shoes will go on-sale.

There’s no doubt you’ll be doing some ghostbustin’ in these kicks. 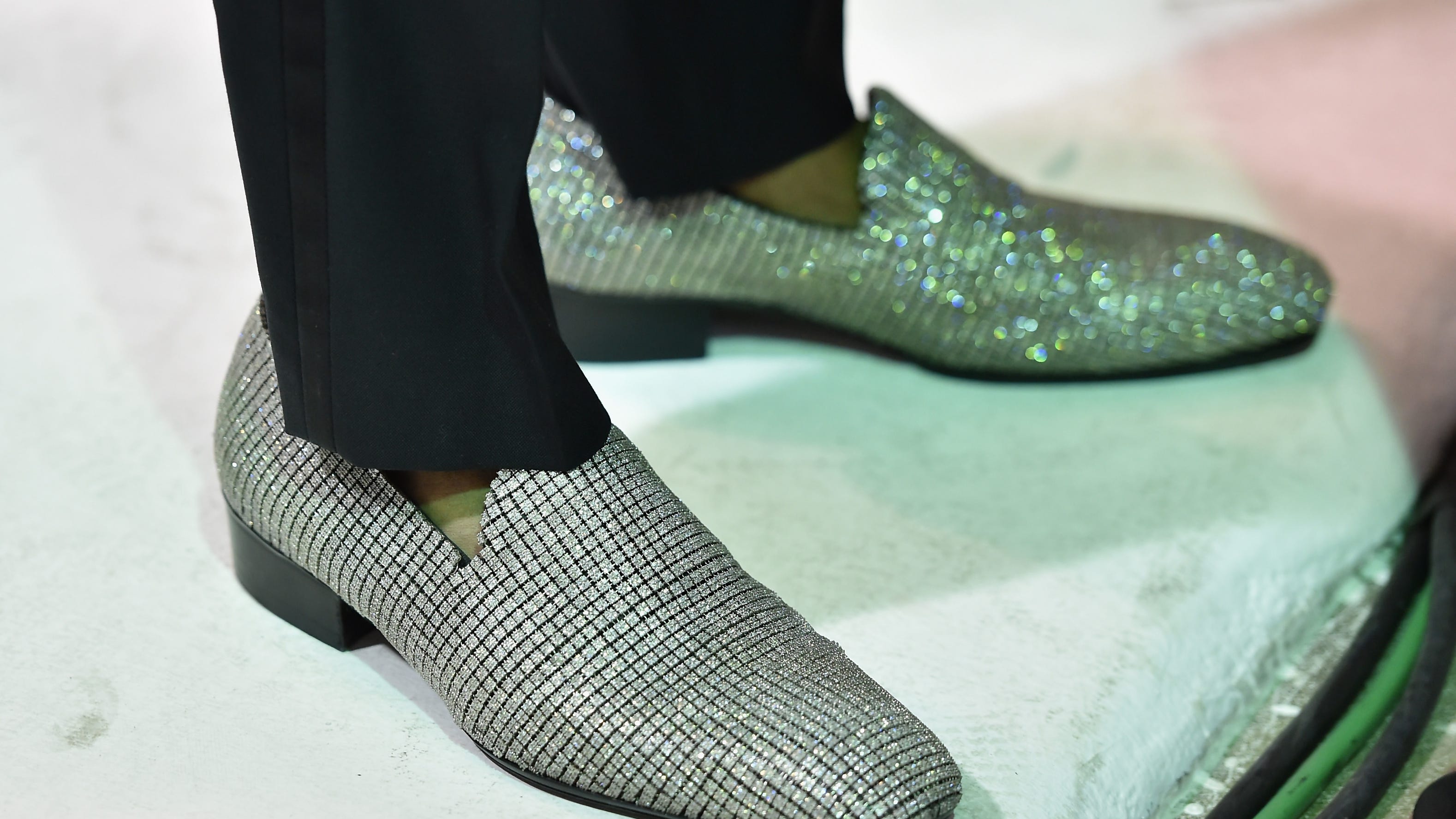 The Most Expensive Shoes in the World

The Ghost Smashers – a nod to the original film’s title before it became “Ghostbusters” – features a worn, ‘80s look.

Not only is the color pattern inspired by Ecto-1, but it even features a detachable faux proton pack at the heel. The white high-tops also feature a Velcro strap and a red stripe.

They’re set to retail for $150, though CNET reports they seem to only come in men’s sizes.

“Strap on your proton pack. Or, you know, just lace up these Ghostbusters shoes. It’s time to celebrate Sony’s original Ghostbusters movie. The design includes several tributes to the series, from the logo on the tongue to the slime graphic on the outsole. The shoes are made of smooth leather, with a durable rubber outsole,” the statement reads.

If you want your supernatural escapades to remain a bit more under the radar, the Ghostbusters Classic is the shoe for you.

It’s inspired by the historic beige jumpsuits worn in the film, and features the Ghostbusters logo on the tongue, iconic caution stripes on the heel that read “Ready to Believe You,” and green slime on the outsole.

The second shoe is slightly more affordable at $100.

The film, starring Bill Murray, Dan Aykroyd, Harold Ramis, and Ernie Hudson, is not only a fan-favorite but also a Halloween staple.

The shoe also pumps up fans as they await the premiere of the new “Ghostbusters: Afterlife” film, which was delayed from the summer of 2020 to June 2021.