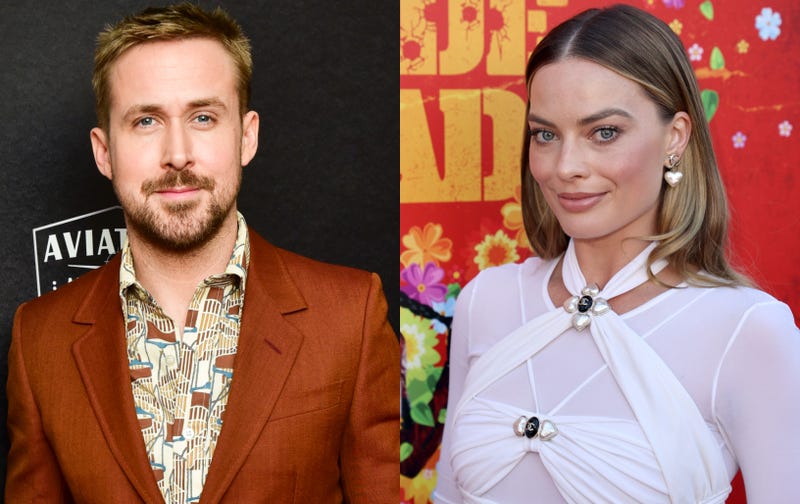 Deadline reports that the 40-year-old Oscar-nominated actor is in talks to star as Ken opposite Robbie’s Barbie in the upcoming live-action film about the iconic doll.

While not much is known about the movie’s plot, the outlet notes that “one can expect that this won’t be your typical take on the doll’s story.”

The outlet reports that Gosling initially passed on the role due to his busy schedule.

However, insiders revealed that with pre-production taking longer than expected, the studio insisted that they wanted the “La La Land” actor in the role.

Eventually, “an opening in his schedule appeared, allowing him to sign on to the project.”

The 30-year-old “I, Tonya” actress previously spoke about the highly-anticipated film to The Hollywood Reporter.

The film hails from director Greta Gerwig. She also co-wrote the script with her husband, Noah Baumbach.

Deadline notes that since the film is on the verge of being greenlit, it is expected to start in early 2022.

Amy Schumer and Anne Hathaway were both rumored to be frontrunners prior to Robbie landing the role.

Gosling is also set to star in “The Gray Man,” “Wolfman,” “The Actor,” and “Project Hail Mary.”

Meanwhile, Robbie will appear in “Babylon,” “Asteroid City,” “Ruin,” and “Gotham City Sirens” where she will reprise the role of Harley Quinn.