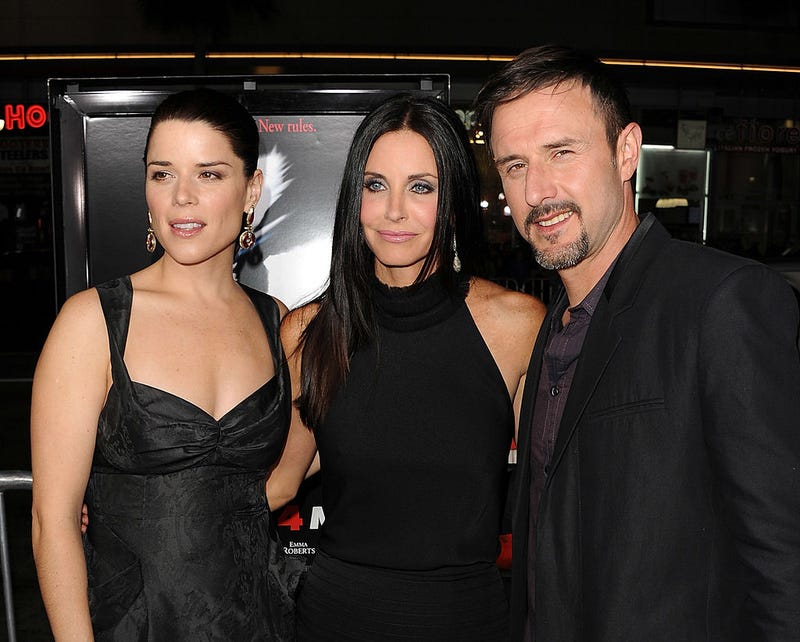 No, not just because it’s Halloween time, but because the fifth entry into the continually popular Scream” movie franchise is coming soon. 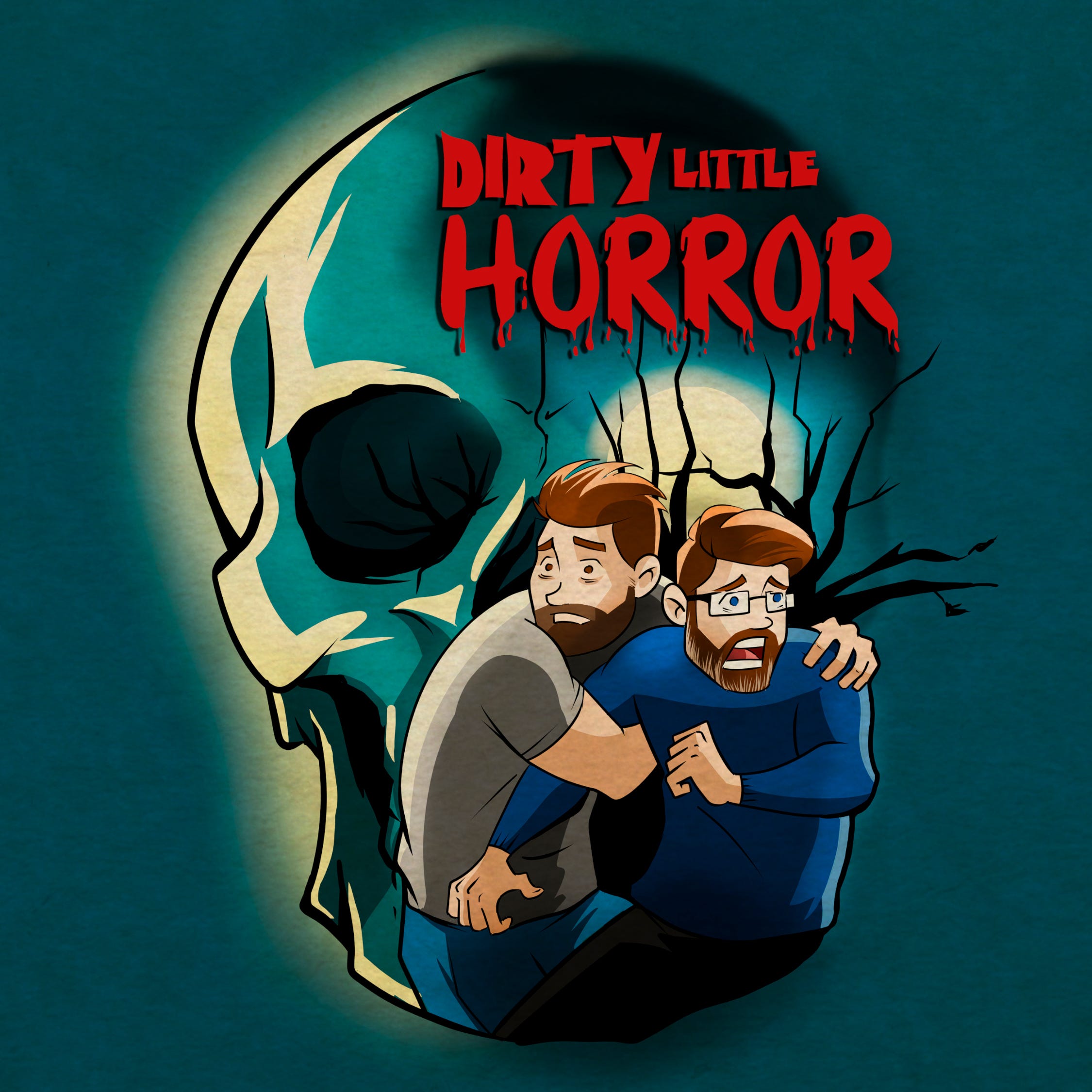 Titled simply “Scream” (with no sequel number designation attached), it’s the first in what fans have debated could be excitingly original or template-destroying changes to the franchise. The official trailer for the new film was released on Tuesday morning.

This will be the first “Scream” flick since 2011’s "Scream 4," but more importantly the first one not directed by legendary horror maven, Wes Craven, who passed away in 2015.

Co-directors of the new one, Matt Bettinelli-Olpin and Tyler Gillett, were confident they had a great script, but knew it depended on getting some of the original actors to agree to sign on to the project -- specifically Neve Campbell, Courteney Cox, and David Arquette, reports Entertainment Weekly.

"It was a wildly anxiety-producing situation," said Gillett. "They were not disposable roles. They were very, very important and the heartbeat of what was great about the script. We couldn't imagine the movie without any of them and so not having that perfectly locked-in right off the bat was definitely scary."

Not to mention that the delicate balance of shrieks and laughs that have marked the franchise’s unique formula is a hard one to wrangle. But eventually, the three actors agreed to come back. 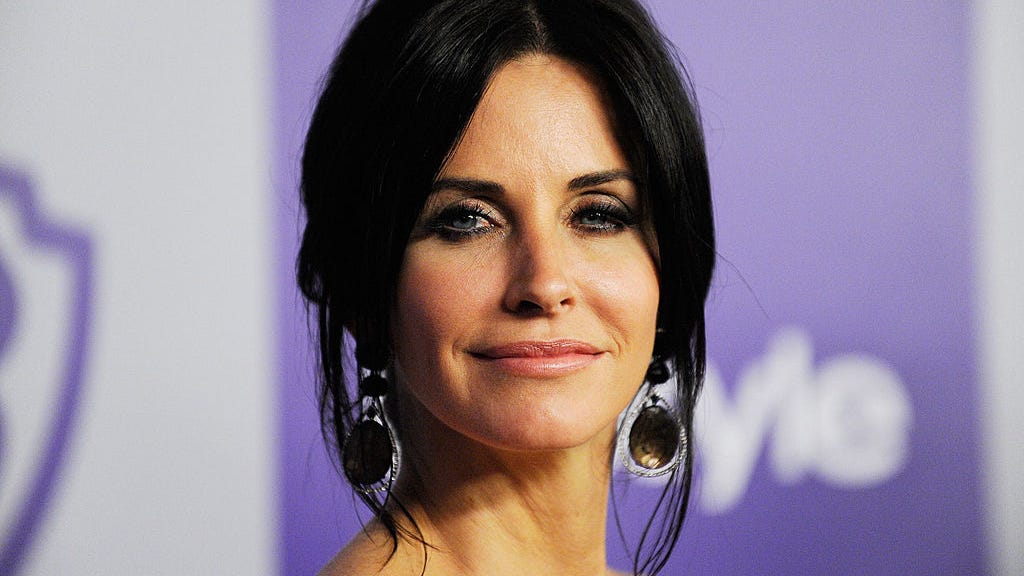 "I genuinely was in two minds," said <a href="https://www.audacy.com/music/movies/jamie-lee-curtis