Stay-at-home orders are being lifted nationwide, movie theaters are gearing up to reopen, and highly-anticipated blockbuster films are getting back on track.

Following industry-wide shutdowns due to the coronavirus pandemic, Sony Pictures has begun working on the animated sequel to “Spider-Man: Into the Spider-Verse," reported Deadline.

Nick Kondon, the lead animator on "Spider-Man: Into the Spider-Verse 2," confirmed the news by tweeting “first day on the job” with a logo video.

First day on the job! pic.twitter.com/qfqcCAi9wF

In April, it was also revealed that Sony had pushed back the release of several of its other upcoming blockbuster films, including the latest live-action film in the "Spider-Man" franchise. 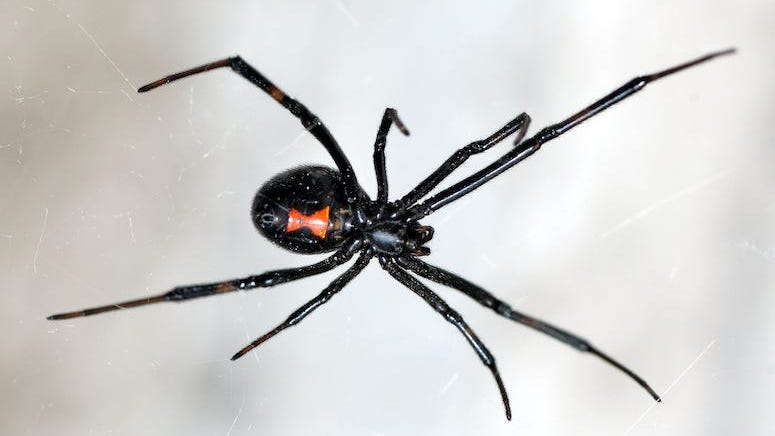 The untitled third film, a sequel to “Spider-Man: Far From Home,” was set to hit theaters on July 15, 2021, but it has since been pushed back to November 5, 2021. Little is known about the third installment in the Marvel Cinematic Universe franchise starring Tom Holland.

The changes come as Sony was also forced to change release dates for a total of 10 films including “Escape Room 2,” “Hotel Transylvania 4,” and “Man From Toronto,” per Forbes.