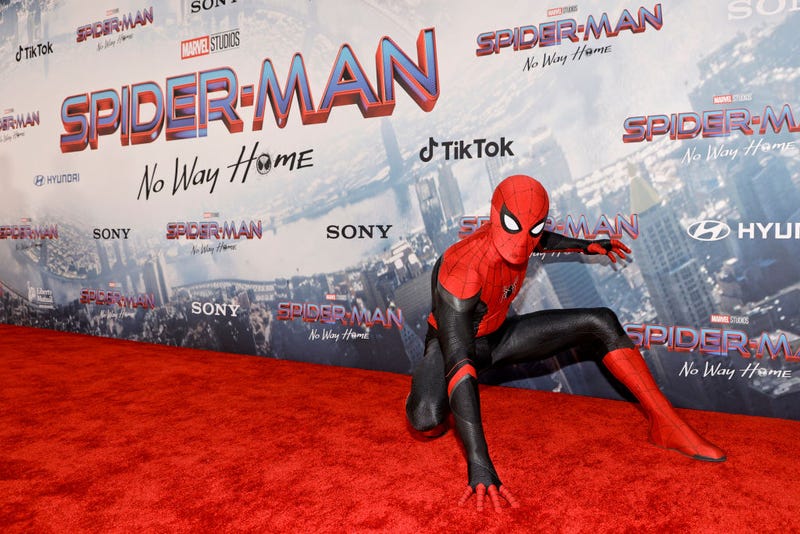 Your friendly neighborhood Spider-Man is catching a lot of cash in his web.

"Spider-Man: No Way Home" reached $1.05 billion at the global box office over the Christmas weekend, just 12 days after its release, becoming the first pandemic-era movie to top the billion dollar mark. 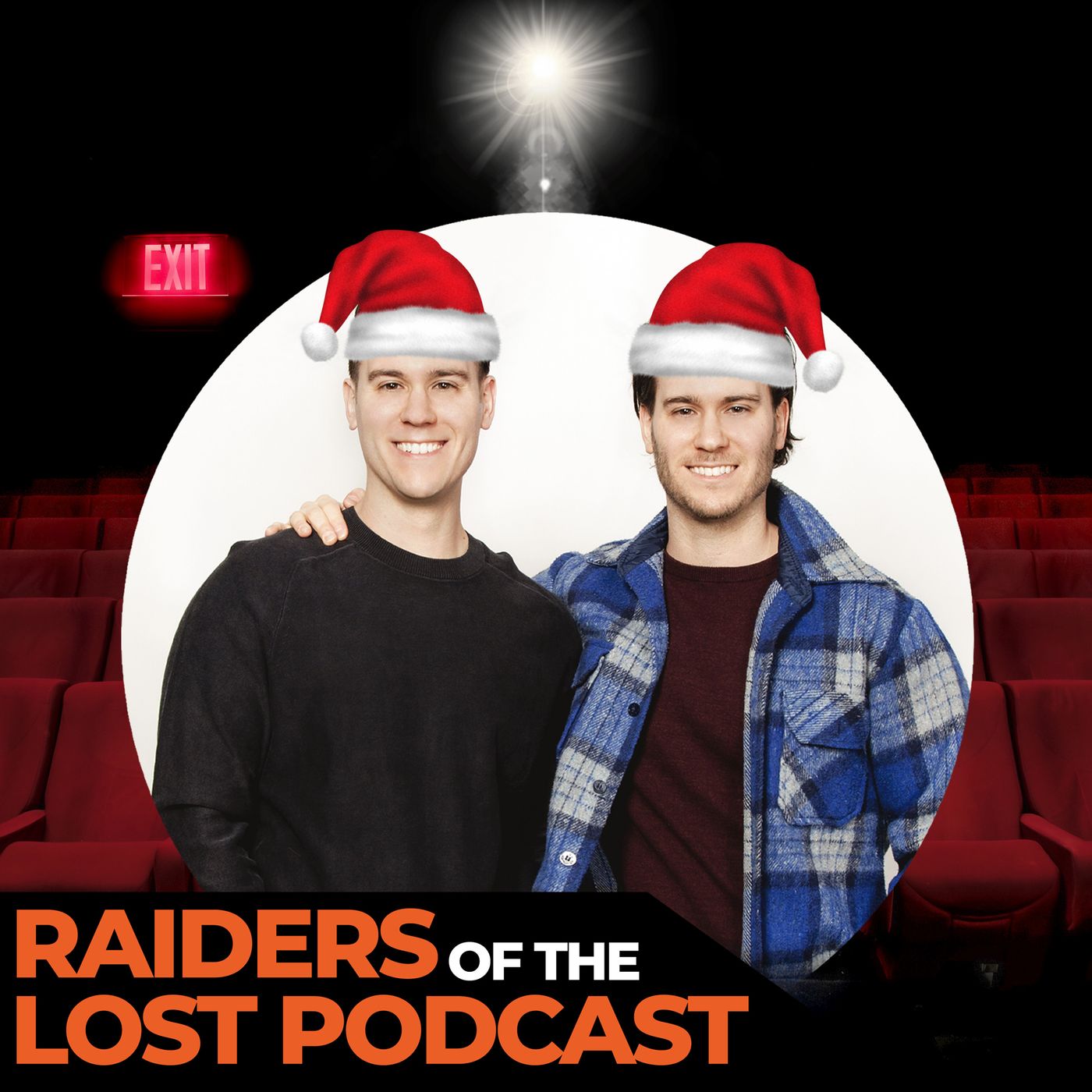 Thanks to the fans for supporting #SpiderManNoWayHome, which crossed $1 BILLION at the global box office after just 12 days! pic.twitter.com/9MH9MmVRfm

According to Comscore, the film, which was released December 17, has made a total of $467.3 million from U.S. theaters and $587.1 million more internationally. It is officially the highest grossing title of 2021, and is on track to surpass its predecessor, "Spider-Man: Far From Home," as Sony's top film of all time, according to the Los Angeles Times. 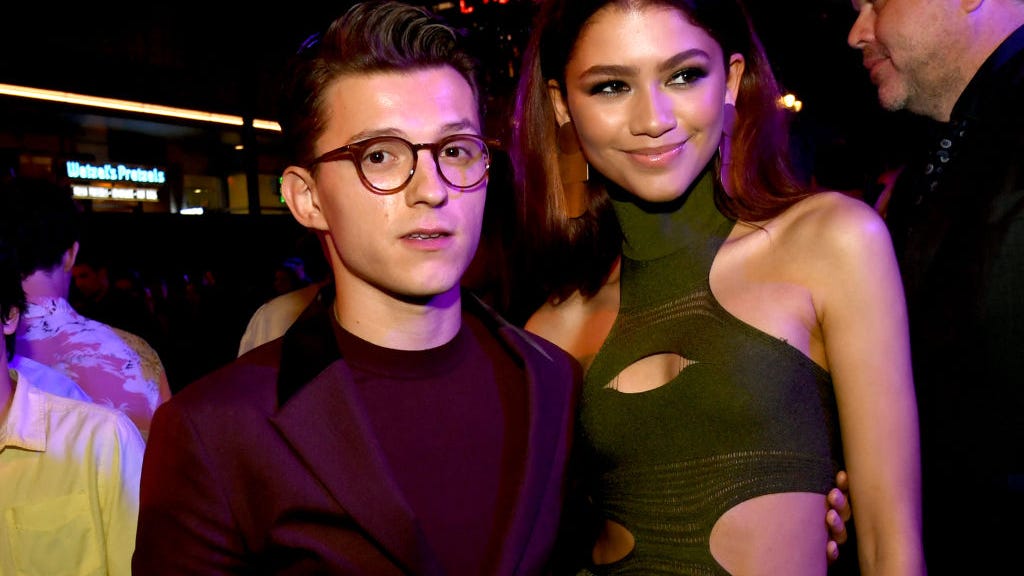 Zendaya, Tom Holland hang on 'Spider-Man' set with boy who saved his sister from dog attack

It's the first time in two years that a film has surpassed $1 billion worldwide. The last movie to do so was "Star Wars: The Rise of Skywalker" in December, 2019.

"These numbers would be very impressive in the pre-pandemic era, but for 'Spider-Man: No Way Home' to sprint to a billion dollars in this marketplace is really hard to wrap your mind around," Paul Dergarabedian, senior media analyst at Comscore, told CNN Business. "The monumental achievement of 'No Way Home' hitting this number cannot be overstated for this industry right now." 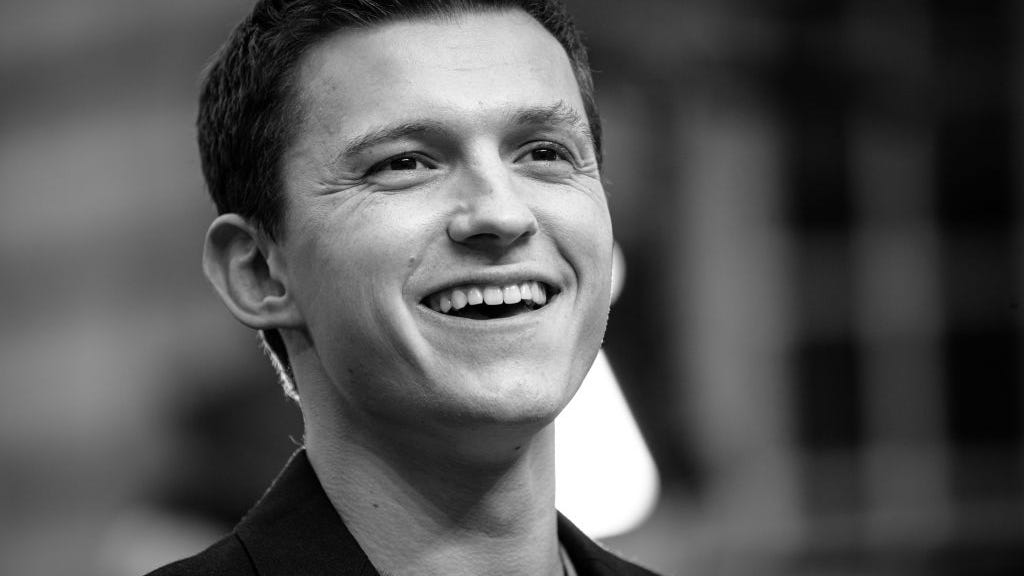