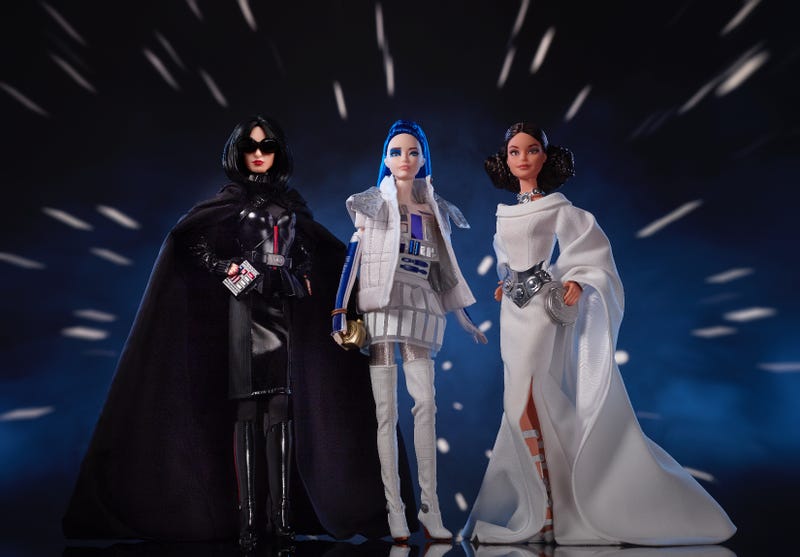 In a galaxy far, far, far away, Darth Vader is a fashionista.

In anticipation of the release of “Star Wars: The Rise of Skywalker,” Mattel is launching a new set of Barbie dolls outfitted in glam cosplay looks from the blockbuster franchise, according to Entertainment Weekly.

The three new Barbies are runway-ready in their intergalactic couture to represent Princess Leia, Darth Vader, and R2-D2. 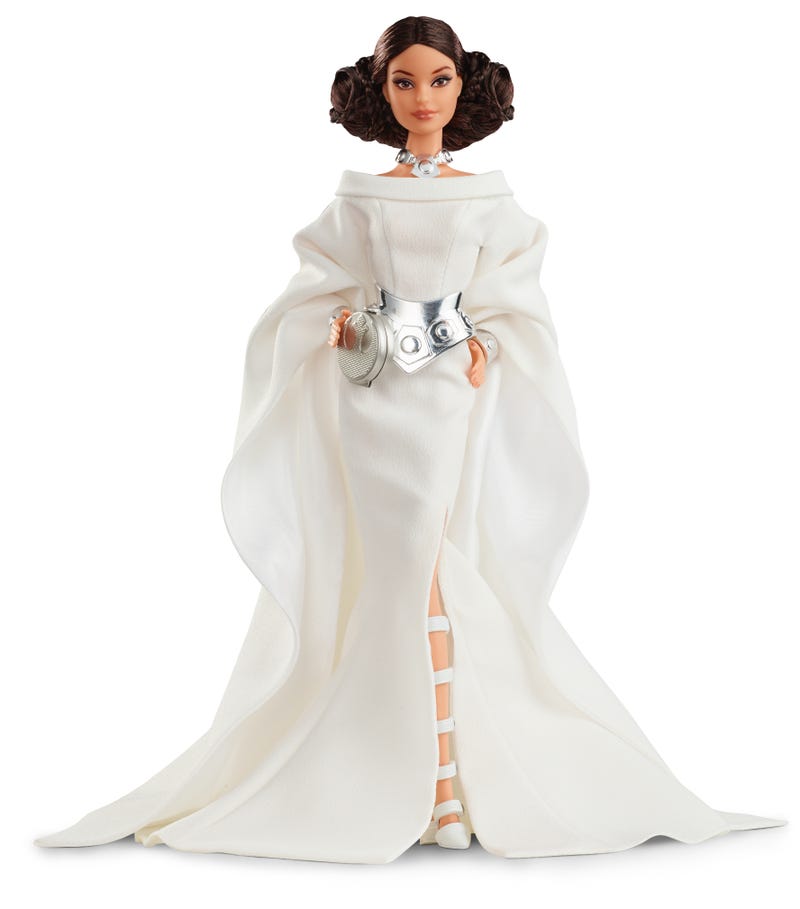 First up is Leia Organa who is giving us straight up Angelina Jolie at the Oscars in a flowing crisp white gown with floor-length sleeves and cinched at the waist with a silver peplum belt. Her signature hair buns have been tweaked with a fuller up-do that ensure the Rebel Alliance get a fashion win. 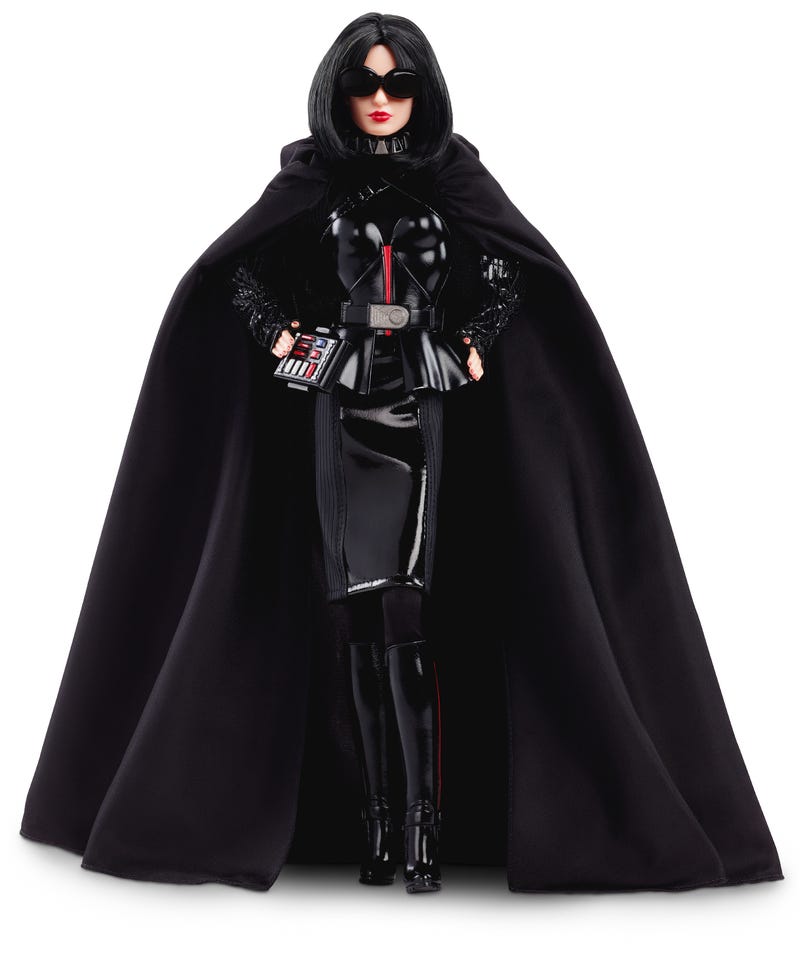 Next up is the Sith Lord serving up Vader wears Prada decked out in Darth’s trademark black cape, an S&M-inspired leather corset, glossy pencil skirt and killer black boots. Instead of a mask, Darth Barbie has got a perfectly coiffed Anna Wintour bob and black shades. The Dark Side is the new black.

Rounding out the trio is R2-D2 Barbie, who looks ready to take over the MTV VMAs red carpet in a Gaga-approved geometric dome skirt, bomber jacket, thigh-high boots and a blue ponytail that would even make Ariana Grande jealous. Thank u, droid!

All three collector’s edition Barbies retail for $100 and can be pre-ordered now but won’t ship until November 18th.

The dolls should get fans even more excited for the third installment of the Star Wars sequel trilogy.