Apart from being able to use the Force, the thing that “Star Wars” fans (or at least, this one) wish could be part of our world is a good old-fashioned lightsaber.

But without the technological advancements found in a galaxy far, far away, we earthlings have had to make do with replica lightsabers made of glass.

While they definitely make you look, or at least feel, cool when the power goes out, the reality is that they’re really just big, fancy flashlights. 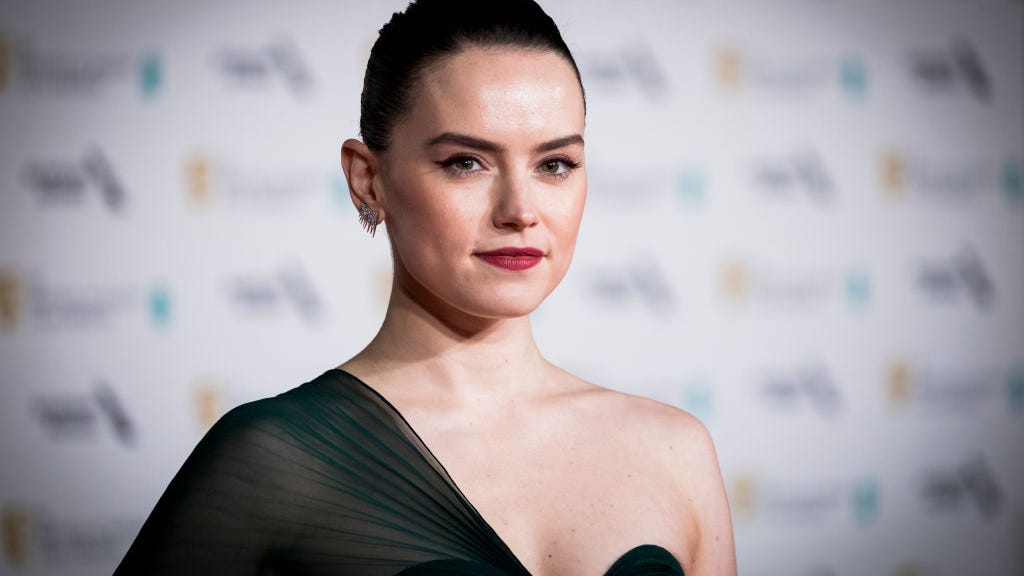 However, YouTube personality James Hobson may have finally found a solution: the engineer and his team created a functional lightsaber using laminar flow to turn oxygen and propane, like the kind used in barbecues, into a super-heated beam of plasma.

Hobson and his team hooked the lightsaber up to a power pack that has a circuit board connected to computer-controlled valves that can regulate the flow of gas to “ignite and retract with the push of a button.” And yes, that technically makes it a protosaber, not a lightsaber, but it's still the closest thing to what we've seen on the big screen.

They were also able to change the colors of the saber using different chemicals like boric acid to make it green like Yoda’s lightsaber, or salt to make it yellow like Rey’s lightsaber in “The Rise of Skywalker,” reports the New York Post.

The gas, which burns at 4,000 degrees Fahrenheit, is so hot that it can cut through steel, but in order to make it work, specialized equipment needs to be used. Hobson explains that the laminar flow gas nozzles that they used for the project are the same kind used by glassblowers, and come in at around $4,000 a piece.

The science behind the creation is impressive, with Hobson explaining that to make “the world’s first retractable plasma-based lightsaber,” he and Dave Bonhoff, Ian Hillier and Darryl Sherk had to find a work-around that fit within the “laws of thermodynamics.”

He explains that the “best theories say that plasma is best held in a beam by a magnetic field which, scientifically checks out. The issue is producing a strong enough electromagnetic field to contain a blade.” However, he notes that in doing that, “the lightsaber would have to be quite literally built inside a box coated in electromagnets, which turns it into a kind of useless science project.” 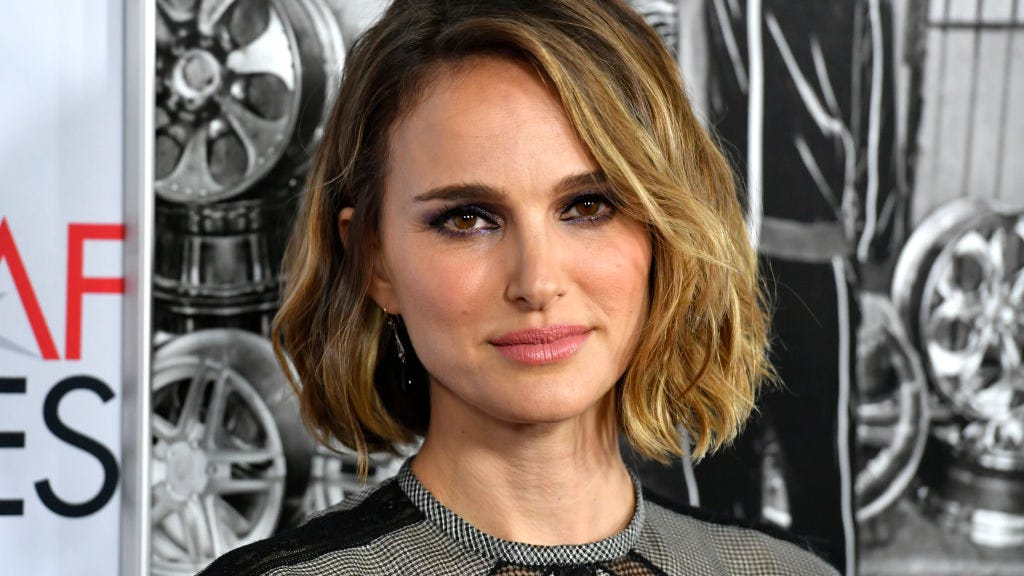 The process to create the lightsaber was lengthy, with Hobson sharing that the team has been working towards the creation for four years. An initial power supply test ended with firefighters showing up, and different prototypes helped them get the point where they were able to create a lightsaber that looks, sounds, and cuts things like what we see in the movies.