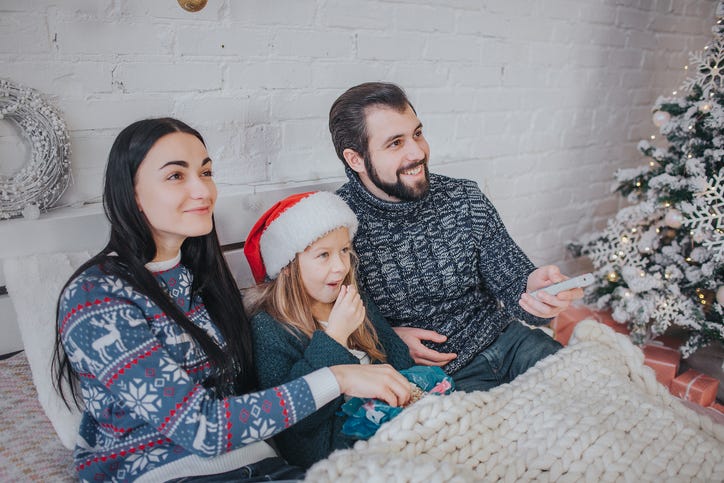 Everyone has that one Christmas movie that is a must-watch every holiday season.

You know, the one that sparks joy, makes you laugh, puts you in the holiday spirit, and most importantly,  brings the family together for a much-needed movie-night.

House Method conducted a study to find out what the most popular Christmas movies are by state.

They surveyed over 4,500 Americans asking them about their favorite Christmas movie, and the findings may surprise you.

The top movie amongst 24 states including Texas, New Jersey, and New York was “A Christmas Story.”

Despite taking place in the fictional town of Hohman, Indiana, the film wasn’t a top fave for Indiana, who went with “Elf.”

The Will Ferrell classic came in second place winning the hearts of people in 11 states including Mississippi, Wisconsin, and Washington.

“Home Alone” earned the third spot, though, similarly, it did not get the vote from Illinois, where the film takes place. Illinoians voted for “It’s a Wonderful Life" instead.

Kevin McCalister was a fan-favorite in states like California, Maryland, and Pennsylvania, however.

“Die Hard” and “How the Grinch Stole Christmas” rounded out the top five getting love from two states each. 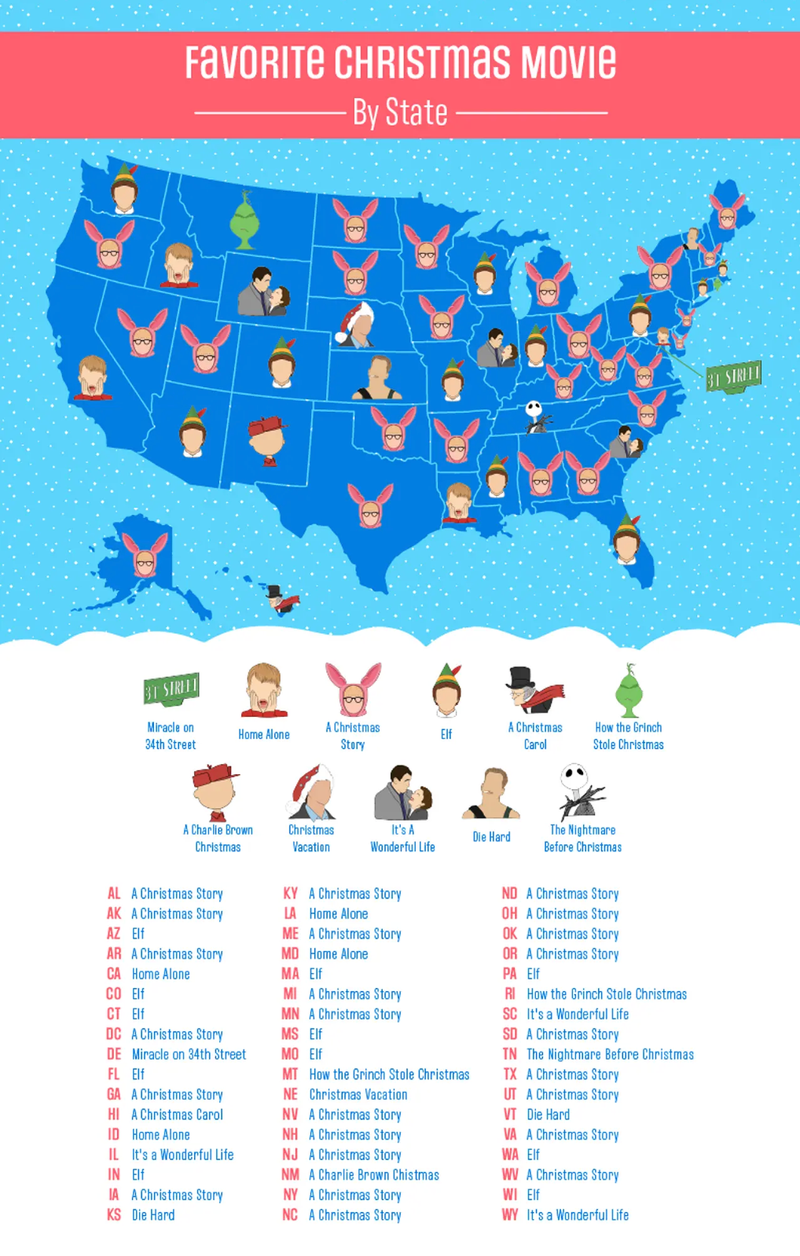 The survey also posed the controversial question, “Is 'Die Hard' a Christmas movie?"

While 40.79% of Americans answered yes, EDM producer Marshemello would disagree with those results.

The masked artist was asked to weigh in on the debate backstage at the B96 Pepsi Jingle Bash over the weekend and revealed that he didn’t think of “Die Hard” as a Christmas movie.