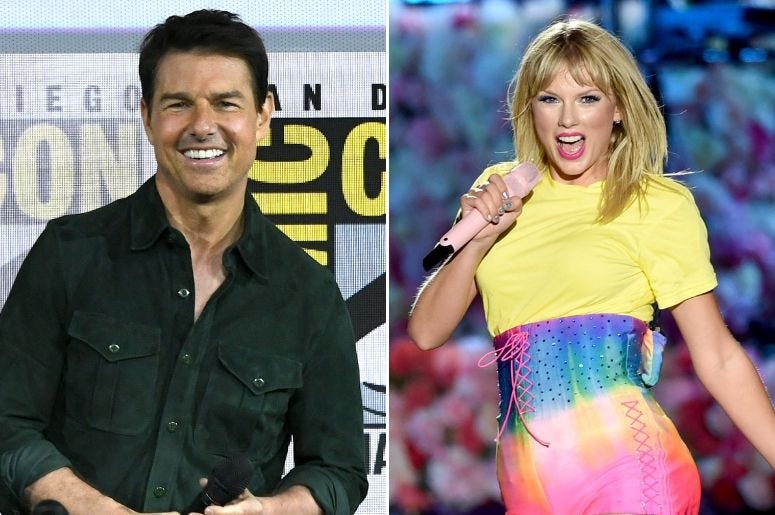 Full-sized felines have been no match for Captain Cruise after one day online.

Thursday saw the release of two epic trailers for two very different films. The first being the first look at the long-rumored and finally-realized sequel to 1986’s Top Gun. Tom Cruise reprises his role of Maverick in the aptly titled Top Gun: Maverick. In between shots of Cruise getting dressed-down by Ed Harris, jets whiz by, motorcycles rev on the runway, and there’s more singing in the bar. RIP Goose.

Thank you to all the fans who came out to Hall H today. It was great to share our first trailer for Top Gun: Maverick with you all. pic.twitter.com/akzi4AeC9Z

I don't know why you're all freaking out over miniature yet huge cats with human celebrity faces and sexy breasts performing a demented dream ballet for kids.

it has been one full hour since I saw the CATS (2019) trailer and this is the image that will haunt me pic.twitter.com/98Ej35v8v5

With a head start of just a few hours, Top Gun: Maverick has felt the need, the need to speed by the trailer for CATS. As of Friday morning the sequel sneak peek has amassed 6 million more views than singing feline flick.