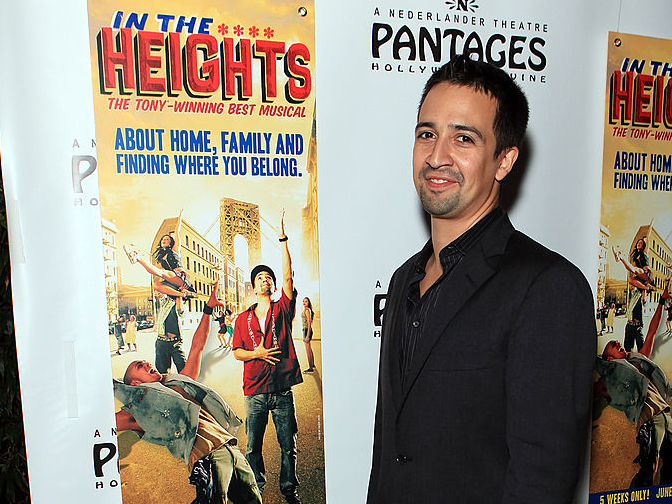 Before Lin Manuel Miranda brought us “Hamilton," it was all about "In the Heights.”

The Tony Award-winning musical was a precursor to the musical based on Alexander Hamilton’s life that gained Miranda worldwide recognition.

Now, Miranda is bringing his Broadway hit to the big screen in 2020, and it comes with a big, lively, and inspiring production.

The trailer, which debuted Thursday, is already turning up the heat and making waves on social media.

“This is it, Lin better get his Oscar this time,” one Youtube commenter said.

It takes place in a mostly Hispanic neighborhood in New York City called Washington Heights, and draws inspiration from Miranda’s own upbringing in the city’s “barrio.”

Usnavi has big dreams of moving to the Dominican Republic to start a new life.

“It’s a story of a block that was disappearing,” Ramos says in the first few minutes of the trailer before adding that the “streets were made of music.”

While the movie seems to closely follow the plot of the musical, it seems like the politics are heightened based on the line about kicking out the Dreamers.

Turn up the volume on your dreams and watch the trailer below: