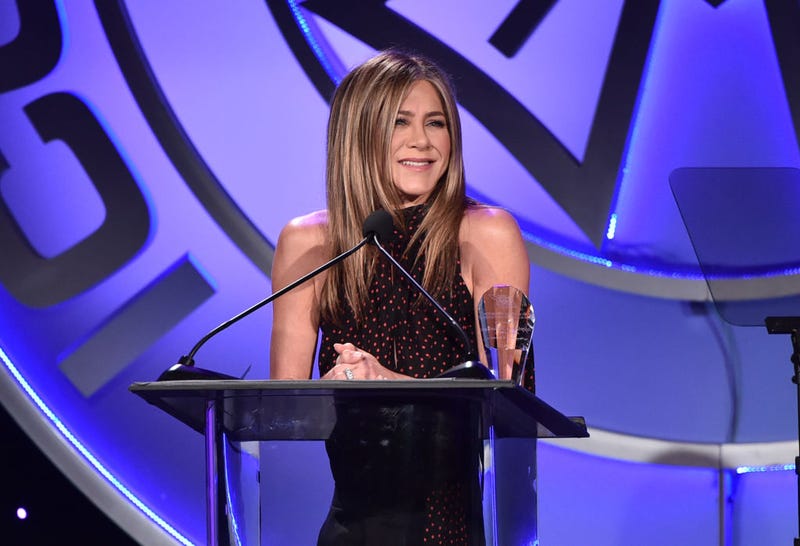 Most have usually thought of “Friends” as a sitcom. But Jennifer Aniston seems to have a wider view of the TV favorite.

According to director Peter Chelsom, who directed the beloved 2001 romantic comedy, “Serendipity,” Aniston turned down the lead role in the film, noting: "I do a romantic comedy once a week."

While Aniston made the respectful choice to at least show up to the auditions, Chelsom could tell right away that she wasn't into it.

The director told People that "she clearly had other things on her plate, and it was her decision not to do it. She had come to meet with me in good faith without an offer, but we definitely would have made her an offer if she wanted to make it." 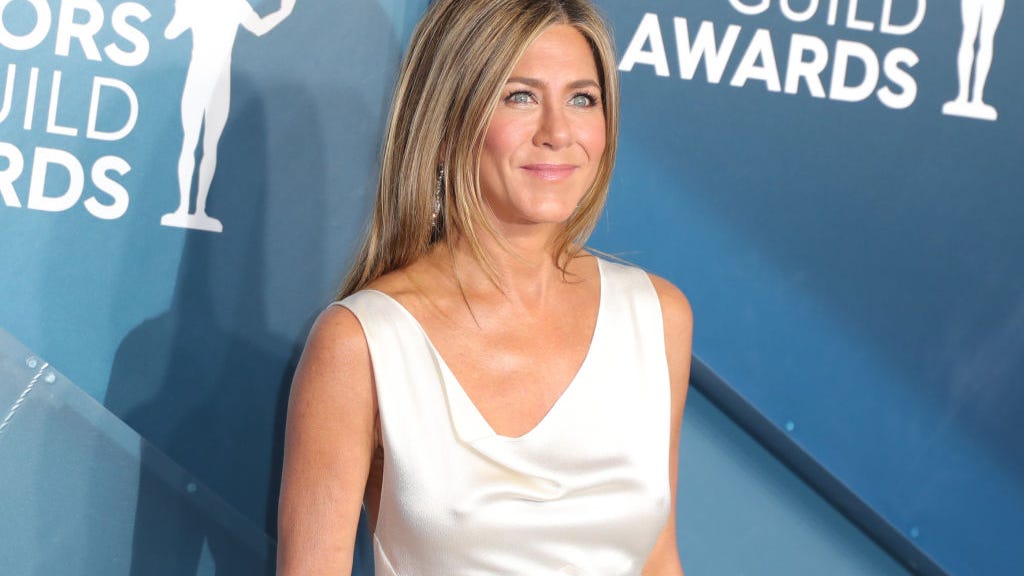 The charming film involves a young couple who after one night carousing in New York City find themselves, well, serendipitously thrust back into situations together over the next 10 years.

While many might not view "Friends" as a rom-com, there was a romantic storyline between Aniston and co-star David Schwimmer, who played Ross Geller.

In fact, during the "Friends" reunion episode on HBO Max, Aniston and Schwimmer copped to "crushing" on each other during the first season.

The revelation triggered rumors that the duo began dating shortly after the reunion aired.

While Aniston debunked the rumors, she kept her sense of humor about them and the text messages she received from loved ones.

"That's really funny," she said of the rumors. "I was just saying, 'I hadn't heard a word of this.' Honestly. I was getting a couple of texts from people saying, 'I thought you were on a break, LOL.' And I kept saying, 'What are you talking about?’"

She added: "And then I went online to see what was happening and I was like, 'That is the funniest rumor that I never heard that got shot down in the quickest amount of time.'"

Aniston may have passed on "Serendipity," but she recently announced that she would be joining Adam Sandler in a sequel to Netflix's "Murder Mystery."