The Hollywood Reporter confirmed that actor who played Troy Bolton in Disney’s “High School Musical” films will appear in a remake of '80s comedy “Three Men and a Baby” for the studio.

The 1987 film, which was a remake of a French movie, starred Tom Selleck, Steve Guttenberg, and Ted Danson as three bachelors who have to come up with a plan when a baby arrives on their doorstep.

Efron is reportedly set to star as one of the three leading men. The other lead roles have yet to be cast.

When it was originally released over 30 years ago, "Three Men and a Baby" was the first Disney live-action movie to make over $100 million domestically. A sequel entitled "Three Men and a Little Lady" premiered in 1990 and reunited the main cast. 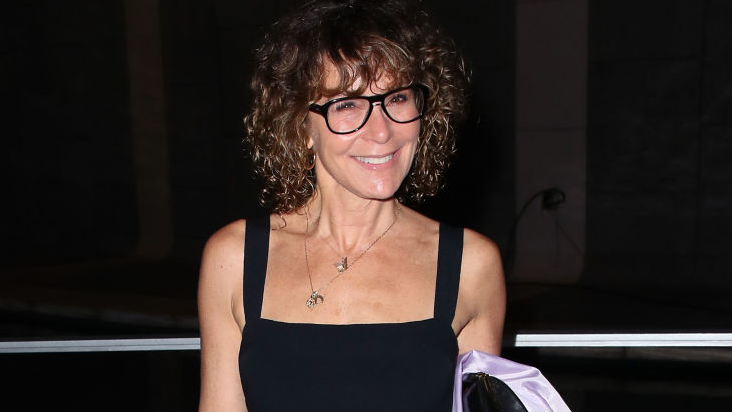 Gordon Gray, known for sports films like 2002’s “The Rookie” and “The Way Back” with Ben Affleck, will produce the new adaptation.

The remake is still looking for a director, but Will Reichel will write the script, the outlet noted. Reports say it is not confirmed whether or not the material will be updated.

Over the last few years, Efron has spent time working on other projects including “Extremely Wicked, Shockingly Evil and Vile.” In the 2019 movie, he portrayed serial killer Ted Bundy.

He can currently be seen in the Netflix docu-series "Down to Earth with Zac Efron," which follows as the 32-year-old travels the world exploring cultures and sustainable living practices.