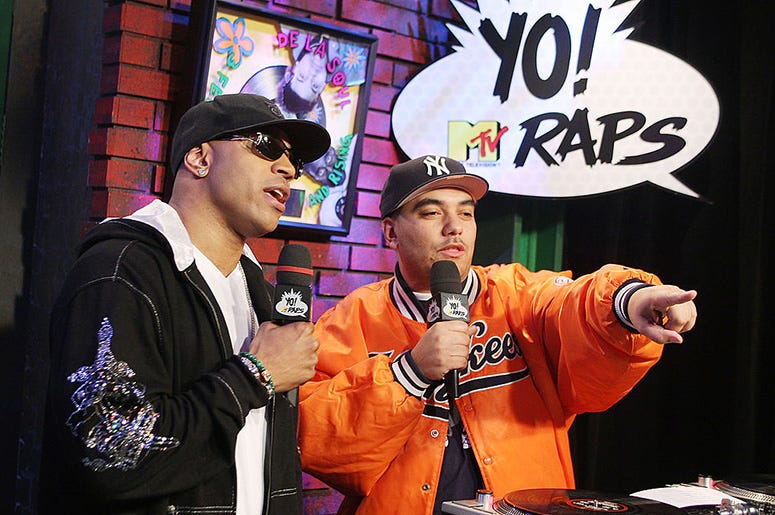 Amidst most major networks launching or being acquired by a streaming service, fans began to put in requests for what “needs” to come back. For years, fans of several classic Black sitcoms like Moesha, One on One, The Parkers and Sister, Sister have begged for these shows to be available in HD and last July, Netflix’s Strong Black Lead made it happen.

Meanwhile, there are reboots and originals popping up left and right on Disney+, Peacock, BET+, and especially HBOMax when it was announced that all Warner Bros. content would hit the streaming service first for limited 30-day runs. While this was great for cinephiles and telephiles alike, music lovers felt slightly left out.

To celebrate, here's a message from your faves: pic.twitter.com/zohNPEo0rz

Famed on-air talent, and journalist, Gia Peppers took to Twitter with a message that thousands agreed with. “I miss shows like 'Behind the Music' on VH1, 'Diary' on MTV, and 'All Access' on BET. I miss the storytelling from the people who witnessed the greats become great,” she stated. “Storytelling is the operative word here y’all...” she continued. While enjoying current shows of a similar foundation like BET’s Finding and TV One’s Unsung, Peppers expressed, “...[she enjoys] any shows that take a deeper dive into the magic and reality of a persons’ story. A lot of these types of shows existed simultaneously in late 90s& early 2000s, so I would love to see more of it.”

I miss the storytelling from the people who witnessed the greats become great.

I still enjoy watching episodes of TvOne’s “Unsung” and “Finding” on BET Digital... Any shows that take a deeper dive into the magic and reality of a persons’ story.

A lot of these types of shows existed simultaneously in late 90s& early 2000s, so I would love to see more of it.

Well, it was announced on Wednesday (Feb. 24) that this wish is coming true. Paramount Plus, the new rebrand of CBS All Access, will feature content from various subsidiaries under the ViacomCBS umbrella including CBS, Nickelodeon, MTV, BET, and Comedy Central. Similar to the rollout of Disney+, Paramount Plus revealed their content on Twitter, confirming the revivals of VH1’s Behind The Music, and MTV’s Yo! MTV Raps and Unplugged.

Behind The Music is an intimate docuseries that dove deep “into the personal lives of music's greatest and most influential artists.” The original show which aired from 1997 until 2014, will return with new episodes and remastered oldies-but-goodies. Yo! MTV Raps, aired from 1988 until 1995, will return to tackle “the current state of the genre with hosted segments, live performances, cyphers and lifestyle content,” according to Billboard. 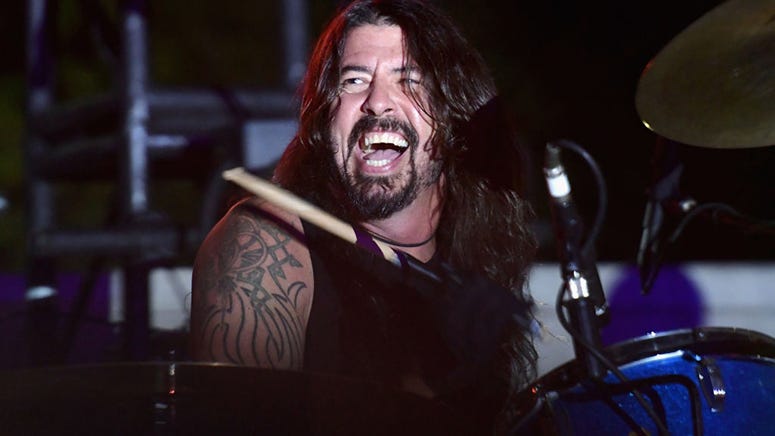 Foo Fighters' Dave Grohl Stands Up for Teachers: 'America’s Educators Deserve a Plan, Not a Trap'

Paramount Plus will also introduce an unscripted series entitled From Cradle to Stage, from director Dave Grohl. The series is inspired by Grohl’s mom Virginia and her book From Cradle to Stage: Stories from the Mothers Who Rocked and Raised Rock Stars. Each episode from the six-part installment will feature a famed performer with their mother and “the unique relationship between a rocker and a mother.”

None of the shows have a specific release date, but Paramount Plus will head to a device near you on March 4th.

WATCH MORE: What to watch this weekend...