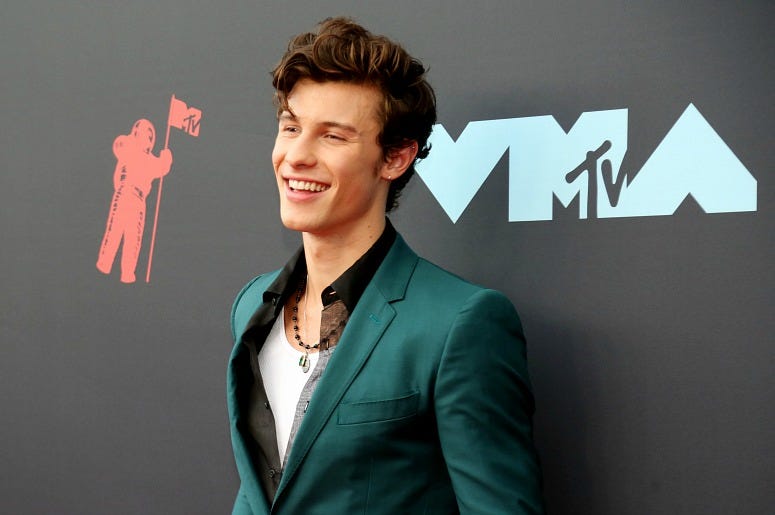 Another VMAs is in the books, and a few of our favorite artists have added new Moonperson statues to the shelf. Taylor Swift and Ariana Grande came into the night with the most nominations, but as you know, anything can happen at one of the wildest award shows of the year.

Before the show started, Billie Eilish set the tone with the fan voted Push Artist award, as BTS won the first ever Best K-Pop category. But as the night moved into the actual show, Swift shined as expected by picking up Video Of The Year and beyond.

Lil Nas X won Song Of The Year, humbly admitting that it was the first award for the record-setting star. The "Old Town Road" singer brought Billy Ray Cyrus along with him to accept, thanking God, evoking Johnny Cash, and more.

The show took place in New Jersey for the first time ever, and was hosted by Sebastian Maniscalco. You can find the highlights from the night here, and can check out the list of winners below.

BEST DANCE
The Chainsmokers ft. Bebe Rexha – "Call You Mine"

VIDEO OF THE YEAR
Taylor Swift - “You Need to Calm Down”

VIDEO FOR GOOD
Taylor Swift - “You Need to Calm Down”

ARTIST OF THE YEAR
Ariana Grande