The crowd-pleasing pop rock band from down under is going back on the road this summer for a 21-city trek. It begins August 19th in Denver, CO and wraps up September 26th in Concord, CA. You can buy tickets here when they go on sale February 7th. 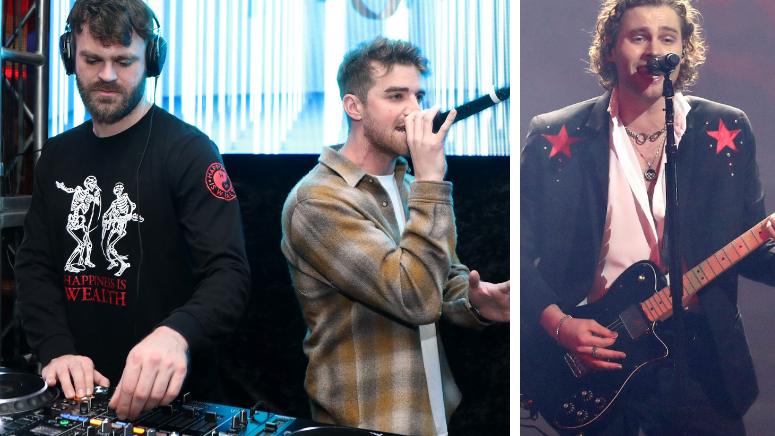 Each ticket purchased comes with a physical copy of the forthcoming 5SOS album. No release date has been announced, but we’ve already gotten a little taste of it with the singles “Teeth” and “Easier.”

5 Seconds of Summer has also been added to Fire Fight Australia – the concert for National Bushfire Relief. Luke, Michael, Calum and Ashton will also be involved in an extensive European tour before coming to the U.S.

NO SHAME TOUR • NORTH AMERICA 2020 • EVERY TICKET COMES WITH A PHYSICAL COPY OF OUR NEXT ALBUM • ON SALE 2/7 • https://t.co/Kk8KlvKV4J pic.twitter.com/VCBJpBSDj8

8/21 - Indianapolis, IN - The Amphitheater at White River State Park