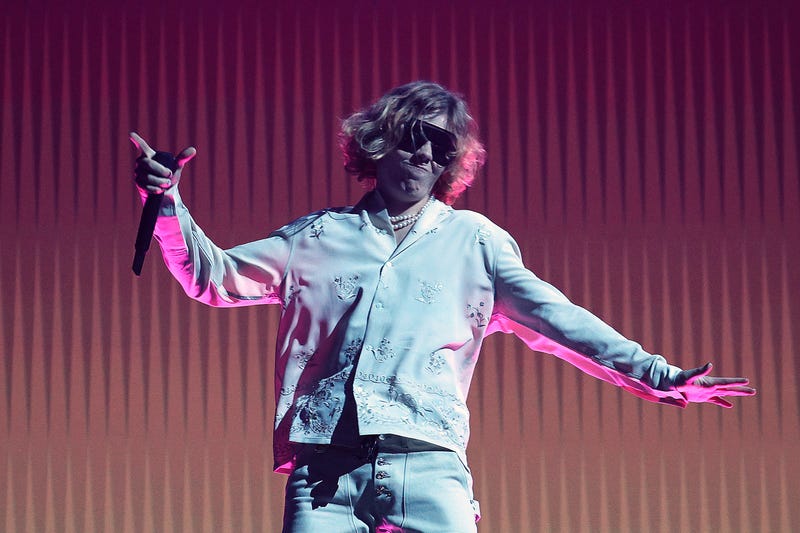 This year, during Audacy’s We Can Survive, The KID LAROI is set to deliver a wild performance and we’re already on the edge of our seats.

Alongside the Black Eyed Peas, Coldplay, Doja Cat, Maroon 5, and Shawn Mendes, The Kid LAROI and his fellow WCS lineup artists will bring us an incredible evening filled with Pop’s best music, all while supporting Audacy’s I’m Listening and the American Foundation for Suicide Prevention. 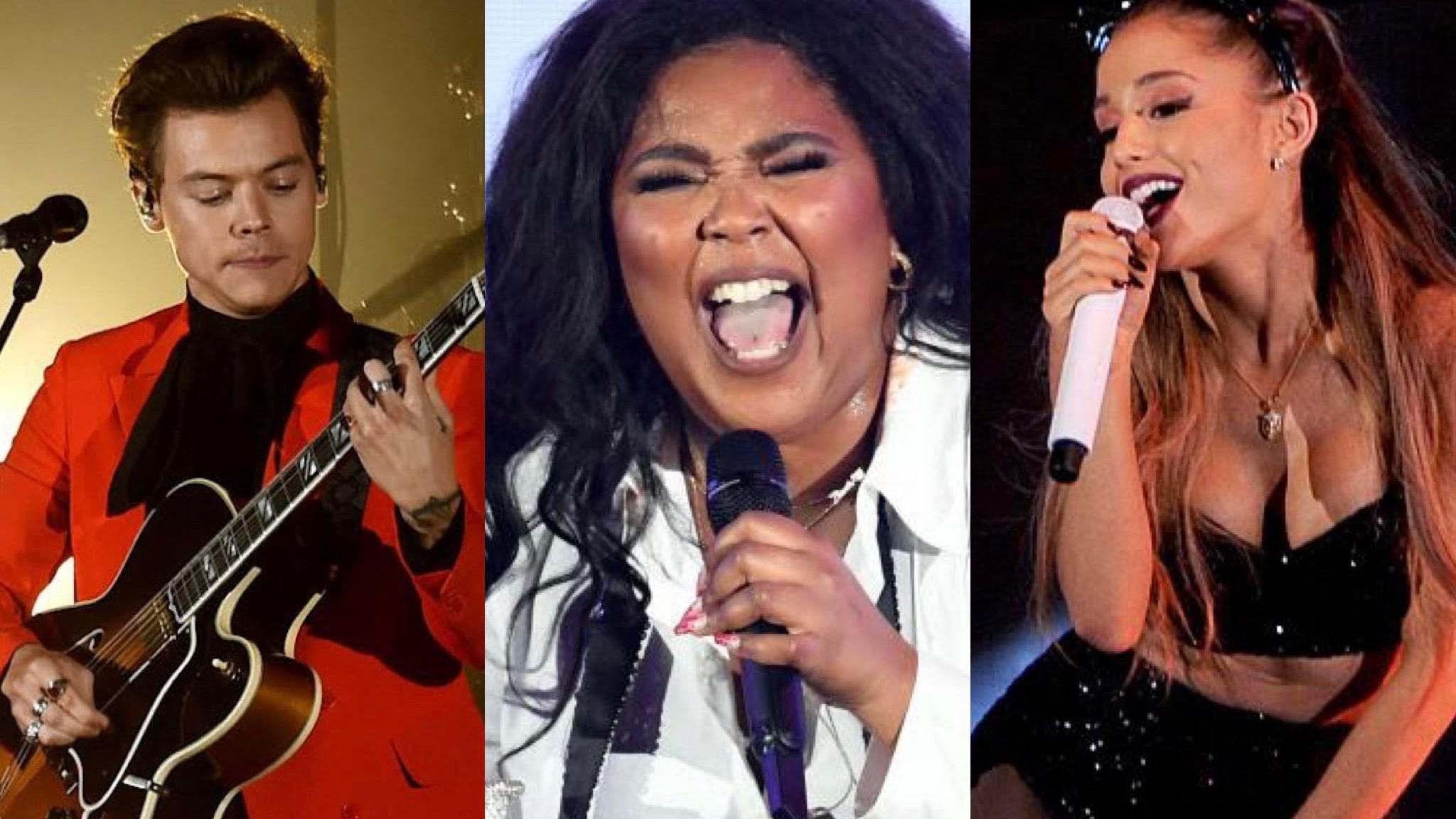 We Can Survive 2021: A look back at our favorite WCS moments through the years

As we get excited for the evening, we’re looking back at The Kid LAROI’s history and how he got his start.

The 18-year-old artist, who is originally from Waterloo, Australia, blew up when the world first heard his single, “SO DONE,” which peaked at number 37 on the Billboard Hot 100, and his collab with Juice WRLD, “GO,” which peaked at 60.

Originally known as Charlton Kenneth Jeffery Howard, the artist got his name from the Kamilaroi people, the Indigenous Australian nation that he is from.

Fans first started taking notice of LAROI when he toured with his friend and former mentor, the late Juice WRLD during the Australian leg of his shows. But in 2015, prior to working with Juice WRLD, Charlton was working with Australian rapper, DJ Marcus Jr, who served as a mentor as well.

LAROI and DJ Marcus formed a duo act called the Dream$Team and gained local notoriety. Growing up in difficult living situations and hustling hard to get his music heard, the young rapper was eventually noticed by his now collaborator, Khaled Rohaim who has produced for artists such as Rihanna and Ariana Grande.

In 2017, the rapper signed a deal with Sony Music Australia and subsequently released his debut EP 14, in 2018.

After touring with Juice WRLD in 2018 and 2019, LAROI began living with the Legends Never Die artist in Los Angeles and quickly began learning about the studio and recording process.

In 2020, the Australian artist released his first mixtape, F*CK LOVE, which featured collaborations from JUICE WRLD, Corbin, and Lil Mosey. 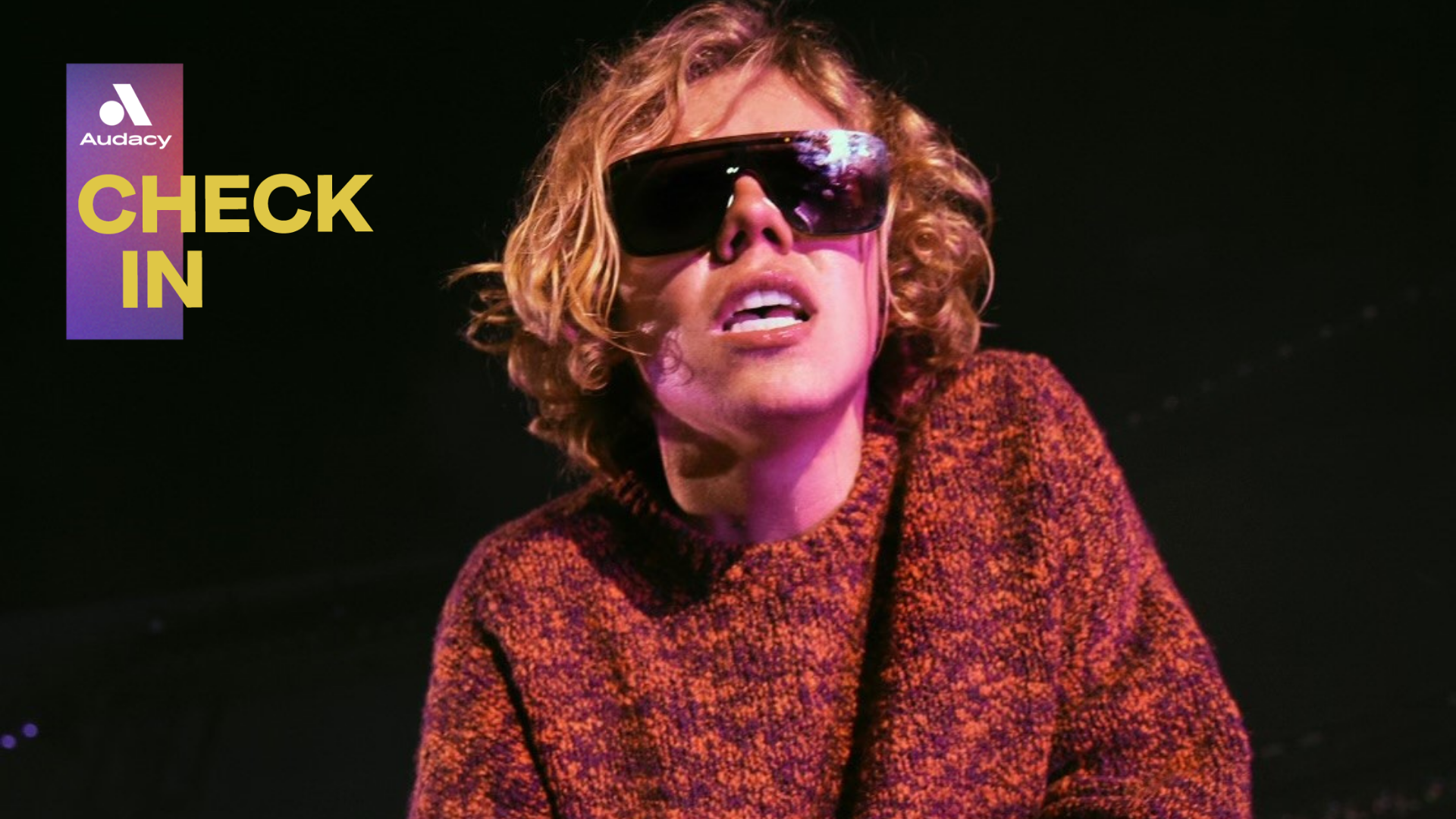 Audacy Check In: The Kid LAROI is ready to hit the road screaming with a number 1 single under his belt

LAROI followed up his first mixtape with F*CK LOVE (SAVAGE) that same year, which reached number three on the US Billboard 200. After mounting success, the “TRAGIC” rapper reached new heights after receiving a feature on “Unstable,” the sixth track on Justin Bieber’s latest studio album, Justice.

In the summer of 2021, the eighteen-year-old signed a management deal with Scooter Braun, manager to artists such as Bieber, Ariana Grande, and Demi Lovato. 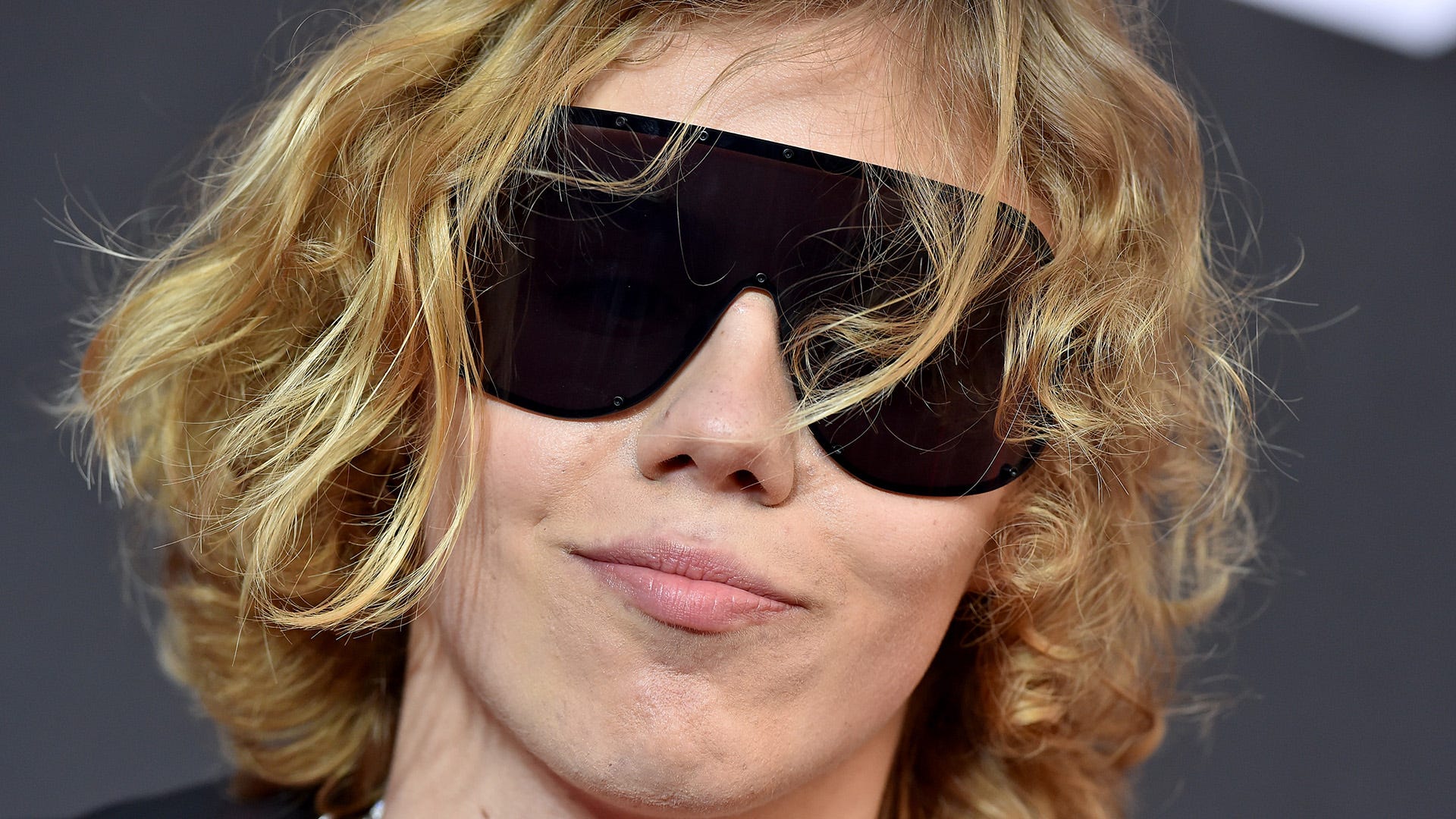 The Kid LAROI announces 'End Of The World Tour' for 2022: See the dates

During that same summer, LAROI released a third version of his mixtape, called F*CK LOVE 3+: OVER YOU, which contains his highest-charting single to date. “Stay,” which LAROI and Bieber are both on, reached number 1 on the Billboard Hot 100.

This year, during the 2021 MTV VMAs the young star performed alongside Bieber, making it LAROI’s debut appearance at the VMAs.
Additionally, LAROI received a nomination at the VMAs for “Best New Artist” and “Push Performance of the Year” for his track, “Without You.”

Currently, the artist is signed with Adam Leber at Rebel Management, he just teased a collab with Tame Impala, and is gearing up to take the stage at Audacy’s We Can Survive 2021 on October 23!