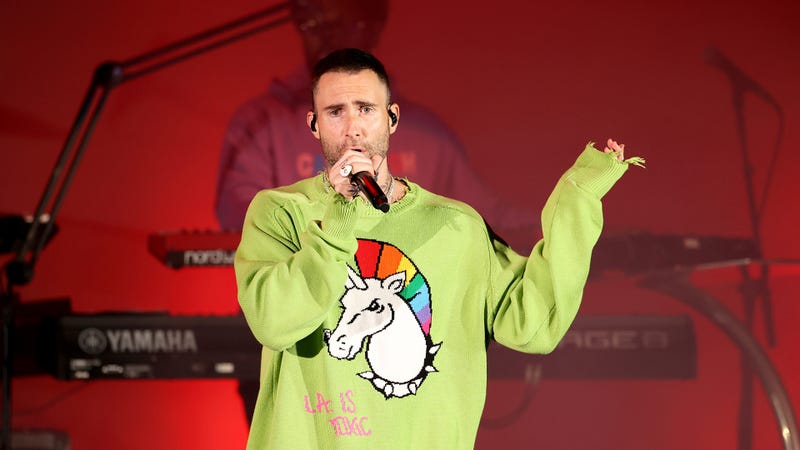 As the music world continues to crawl out from under the covers of the ongoing COVID-19 pandemic, there are going to be a few stumbles and stubbed toes along the way.

During Maroon 5's amazing performance at the Hollywood Bowl in Los Angeles on October 23 -- part of Audacy's We Can Survive concert with a mission to support I’m Listening and the American Foundation for Suicide Prevention (AFSP) -- singer Adam Levine had one of those 'rockstar moments' when a fan ran up on stage to greet him, and honestly, it may be a little too soon for that.

Adam's facial reaction and body language after being surprised (while singing with his eyes closed by someone all up in his space, mind you) received some harsh criticism in the comments section after a fan posted the interaction on TikTok -- and he has since responded asking those who have seen the clip to have some understanding.