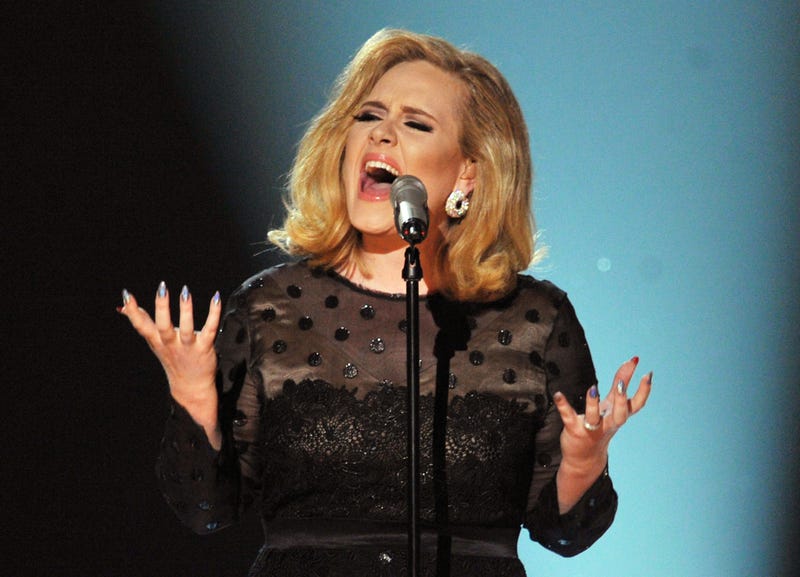 “Rumor has it…..” Adele is coming back with a whole new album.

Last week, billboards with the number “30” on them began popping up around the world. The singer, who is known for naming her albums after her age, quickly had fans speculating once the navy blue billboards starting appearing. The now 33-year-old has previous albums named after the age that she began working on them, such as 2008’s 19, 21 in 2011, and 2015’s 25.

Quietly, the singer seemed to confirm that these “30” billboards were in fact related to her next album, after changing her social media profile images to the same blue backdrop that was featured on the billboards.

Mysterious billboards with the number '30' have began appearing in different parts of the world amidst speculation that Adele will be dropping her album soon. pic.twitter.com/nWhAvoBIqm

Today, the "Hello" singer dropped a teaser for her new single, "Easy On Me," which is set to arrive on October 15.

The “30” billboards cropped up in London, New York City, and Paris. Plus, “30” was laser beamed onto historic landmarks like the Colosseum, the Louvre, and the Empire State Building.

While there are no other details confirmed about Adele’s next album, fans are speculating that the new project will arrive this November, after Taylor Swift announced on Twitter that Red (Taylor’s Version) would arrive earlier than expected.

Initially, Swift was going to drop her rereleased project on November 19, but Tweeted that she was moving up the release to a week earlier without explanation. 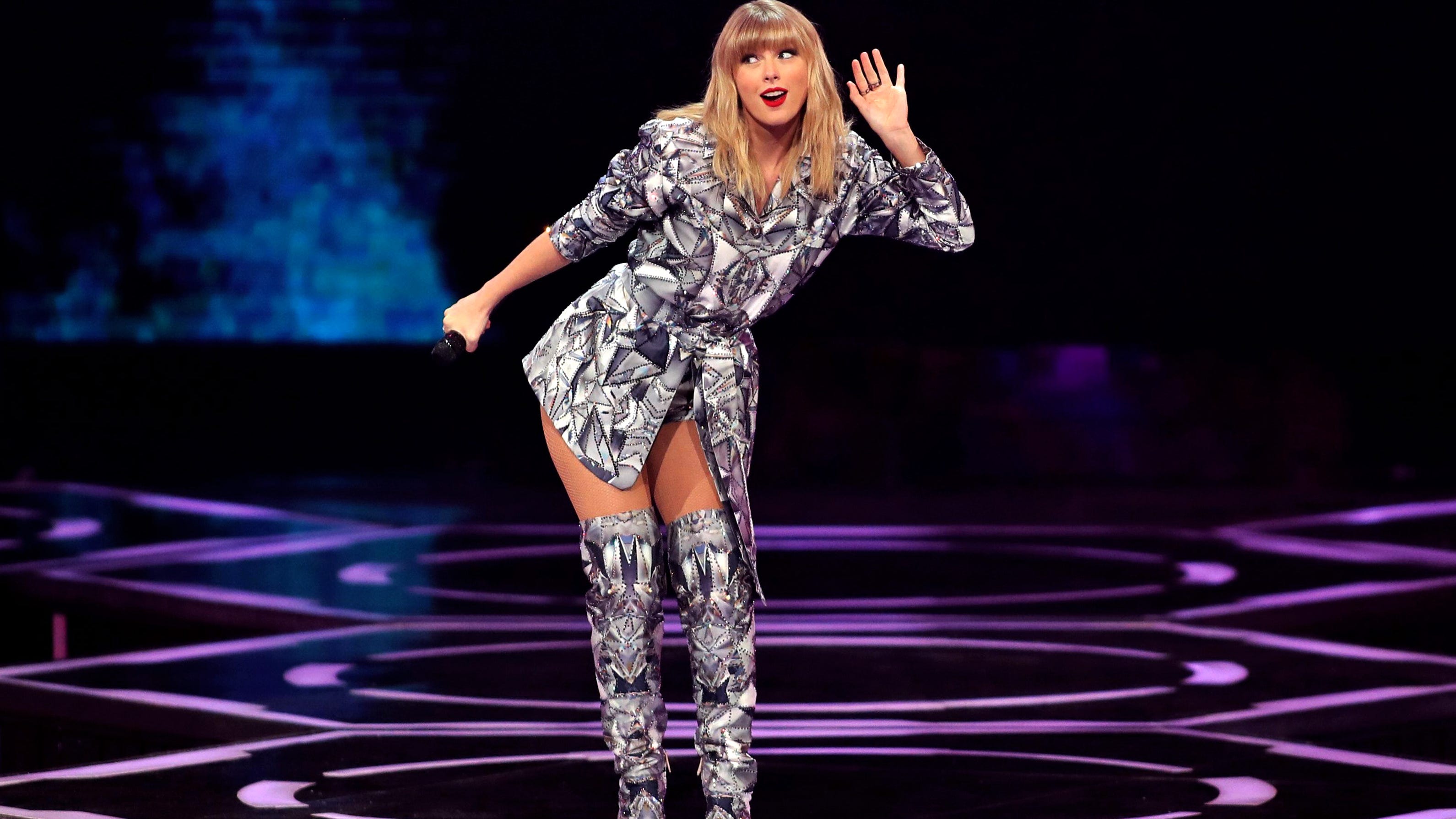 Taylor Swift has 'some news that I think you’re gonna like,' with her version of 'Red' coming early

A few years ago, when celebrating her 31st birthday, Adele joked about dropping an album called 30, in an Instagram caption she wrote.

“30 tried me so hard but I’m owning it and trying my hardest to lean in to it all. No matter how long we’re here for life is constant and complicated at times. I’ve changed drastically in the last couple years and I’m still changing and that’s okay,” explained the artist

She concluded by joking, “Learning to REALLY truly love yourself is it, and I’ve only just realized that that is more than enough. I’ll learn to love you lot eventually 😂 Bunch of f***ing savages, 30 will be a drum n bass record to spite you.”