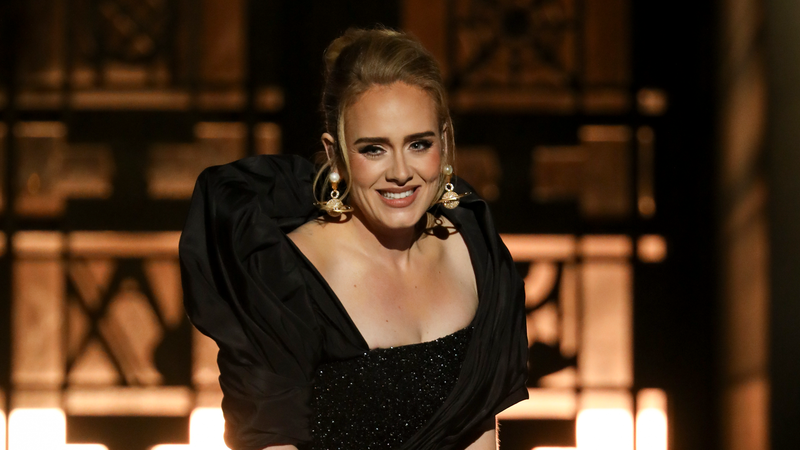 "Imagine hearing that as a 6-year-old. 'What do you mean you don't know what you're doing?' You panic, and your whole world would implode," she said with a chuckle. However, Adele knew that even if she hand’t said the words allowed she knew, "I couldn't hide from him. He could see me even clearer if I tried to hide from him."

As for the creative process. Adele shared that making the song was "definitely a big breakthrough" both emotionally and musically. And that through working on it, "it sorted out some of the clutter that was going on in my ability to talk about how I was feeling."

Check out Adele’s entire interview below.