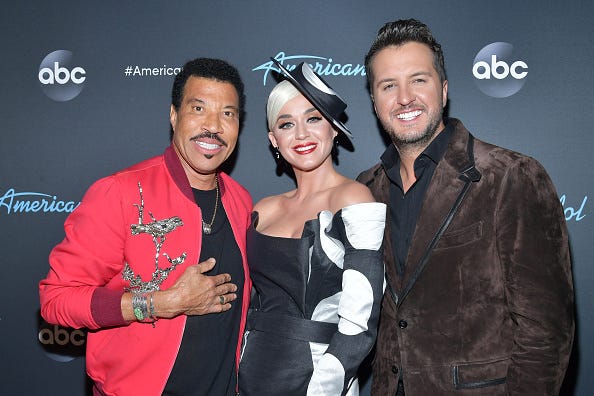 American Idol finalist Caleb Kennedy is no longer part of the ABC series.

The 16-year-old, who had made it to season 19’s Top 5, has exited the competition after a video surfaced of him alongside a person dressed in what appeared to be a Ku Klux Klan hood, reported TMZ.

Kennedy revealed the news to his fans by sharing a message on social media on Wednesday.

“Hey y’all, this is gonna be a bit of a surprise, but I am no longer gonna be on American Idol,” Kennedy wrote in the Instagram post. “There was a video that surfaced on the internet and it displayed actions that were not meant to be taken in that way.”

He continued: “I was younger and did not think about the actions, but that’s not an excuse. I wanna say sorry to all my fans and everyone who I have let down. I’ll be taking a little time off social media to better myself, but saying that, I know this has hurt and disappointed a lot of people and made people lose respect for me. I’m so sorry! I pray that I can one day regain your trust in who I am and have your respect! Thank you for supporting me.” 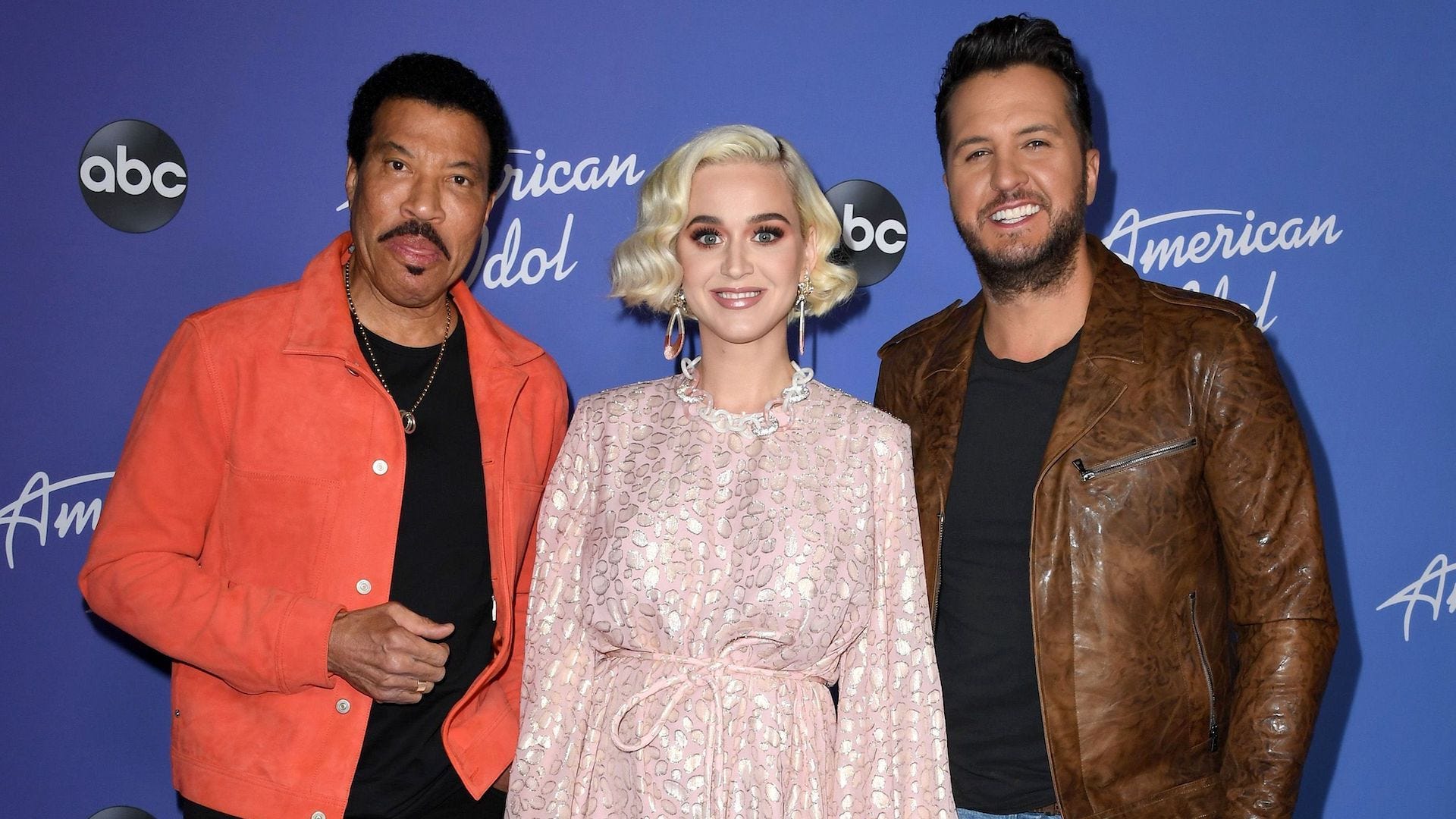 These are the final 5 for 'American Idol'

Kennedy had garnered success on the show performing covers of Willie Nelson and Jason Aldean, in addition to original songs.

Sunday’s episode of American Idol will feature the remaining top 4 finalists with one set for elimination, reported Variety.