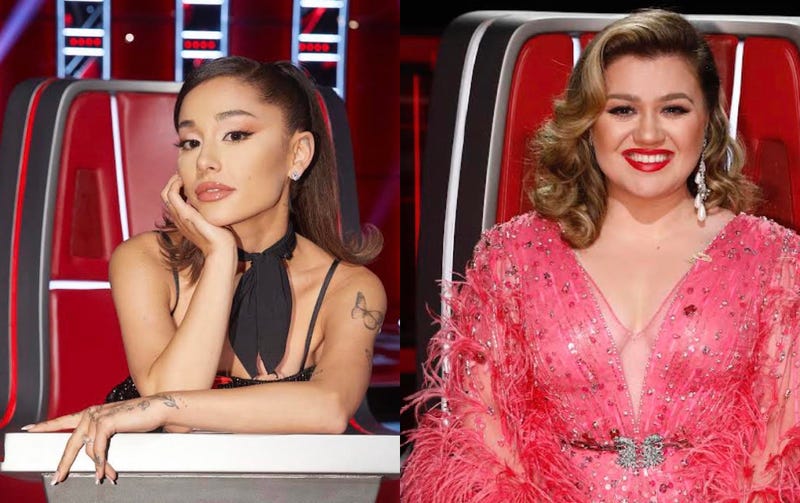 Since stepping up as Nick Jonas’ predecessor on The Voice, Ariana Grande has cultivated a fast friendship with her fellow coach, Kelly Clarkson.

From delivering a collab cover of Aretha Franklin’s “Respect” to always smiling on camera, it looks like Ari is having a great time when she’s hanging with her co-worker and fellow Pop superstar.

Recently, the duo took Pop diva superstardom to new heights while appearing on The Tonight Show Starring Jimmy Fallon. Clarkson and Grande participated in the “Mixtape Medley Showdown” segment, giving us their renditions of the most iconic tracks from Pop music’s beloved divas in a glamourous superstar sing off.

When presented with the opportunity to give us her take on Britney Spears's “Oops I Did It Again,” Ari gladly jumped at the chance, making it feel like a celebratory moment based on the news that Spears was recently freed from traumatic her 13-year long conservatorship.

Ari even had the original Brit dance moves down to go with her short but powerful snippet cover of the song.

Kelly took on tracks from Country Queen, Shania Twain, while Ariana pulled out all the stops for her take on Cher. Clarkson quickly fired back with a verse from Alanis Morrissette’s “You Oughta Know.” AG then launched into Whitney Houston’s “How Will I Know,” which prompted Kelly to join in and dance. 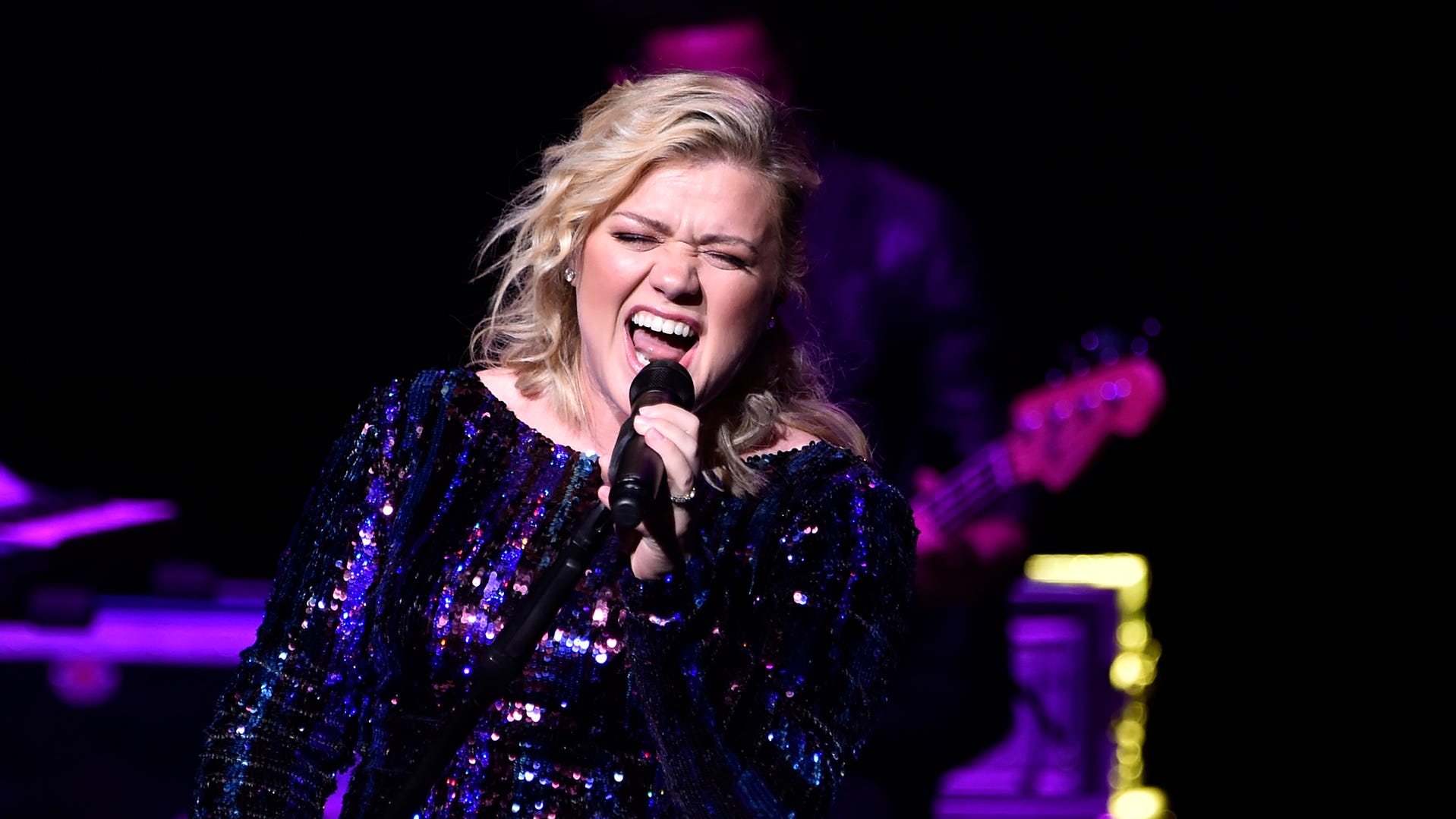 Finally, Clarkson sent the audience into a tailspin as she took on Toni Braxton’s “Unbreak My Heart.” Grande closed out the powerhouse performance with Celine Dion’s “It’s All Coming Back to Me Now.”

Check out the full "Mixtape Medley Showdown" below.