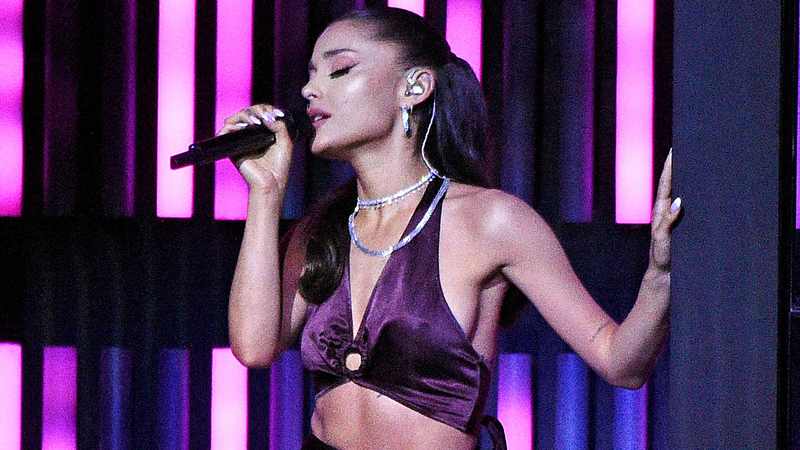 Except for the one palm tat mishap that only real AG fans know all about, Ariana Grande’s tattoos have never really been the main topic of discussion when it comes to the petite pop princess. That is, until now.

Throughout her years in the spotlight Ari has steadily been adding to her collection of tattoos, however now, thanks to a few eagle-eyed fans, it seems as though she is eliminating or perhaps just covering up some of her more prominent body art.

In her wedding pictures – which are so stunning btw – Ari’s arms were noticeably bare, which we totally get not wanting to detract from the elegant Vera Wang design. However, a few days later during the newly-married pop star's performance of “Save Your Tears” with The Weeknd, her tattoos were still missing.

As for the missing ink in question? Those would be, two butterflies on her upper arm near her shoulder. One of which she debuted at the 2020 Grammys and later added a second similar design to her arm.

ARIANA IM HAPPY FOR YOU BUT WHAT HAPPENED TO THE BUTTERFLY TATTOO pic.twitter.com/jPzimf5nzt

As well as Grande's Pokémon character Eevee, also missing from both her wedding day and performance. Admitting to her Instagram followers, “I’ve wanted this for so long,” Ari got the black and white portrait of her favorite Pokémon character on her inner elbow in 2019.

Only her hand tattoos, the quote on the back of hour shoulder, and a drawing of Chihiro from Spirited Away, remained visible. 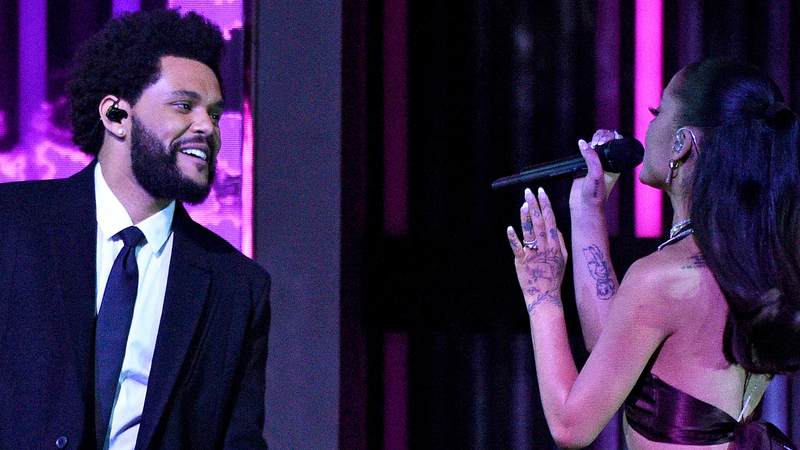 So what’s up? Has Ariana removed some of her tattoos? While there’s some speculation that Ari covere