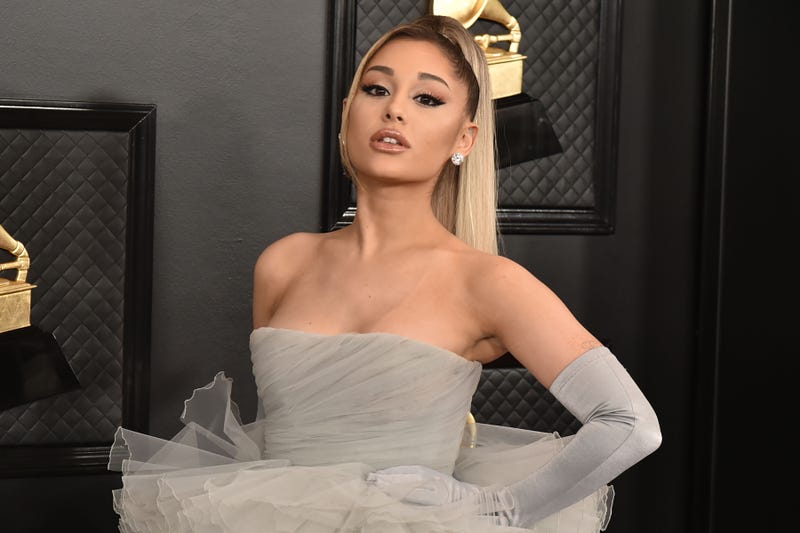 TMZ is reporting that Ariana Grande married her fiancé Dalton Gomez over the weekend. Now not only is Ari a “Dangerous Woman,” but she’s a married woman too.

Sources told TMZ that the wedding took place at her home in Montecito, California. The event was small and the couple exchanged “I Dos” in an informal setting. It was reported that this moment was really just for them. It’s unclear whether the matrimony event was impromptu or not.

AG and Gomez got engaged in December of 2020, and have been close throughout the entire pandemic. Grande shared an image of the stunning engagement ring on social media last year and has shared a number of glimpses into their sweet romance throughout the year.

A rep for the global superstar shared, “the room was so happy and full of love.” Less than 20 people were in attendance, but “the couple and both families couldn’t be happier.”

The spokesperson for Grande also added, “He loves to dote on her [and] he just makes her really happy. All of Ariana’s friends and family love him for her.”

Dating rumors about the duo began buzzing in February 2020, after the “34+35” singer split from Mikey Foster, whom she was linked to in 2019.

Grande and Gomez went public with their relationship in May 2020, after appearing in her “Stuck With U” music video with Justin Bieber.