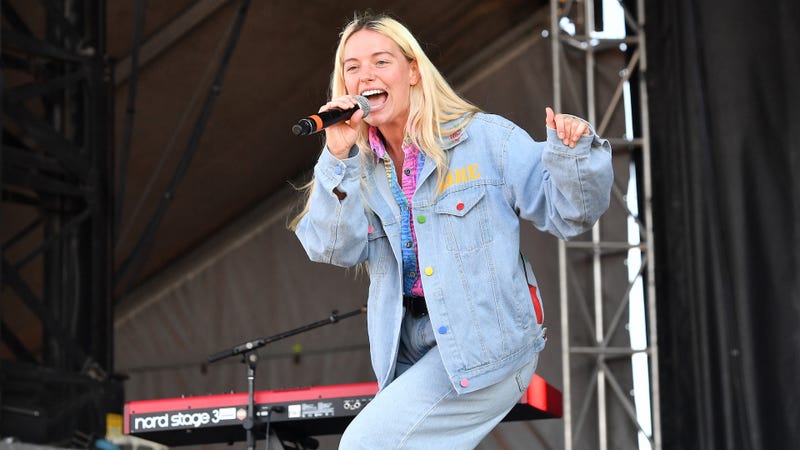 It’s a week Ashe will remember for the rest of her life.

Ashe is gearing up to release her debut album Ashlyn this Friday, May 7 and has just announced a lengthy 2022 tour.

“IT’S HAPPENING!” The singer enthusiastically tweeted out with a full list of cities she’ll be coming to as part of her 23-date North American The Fault Line tour.

The tour will kick off on April 4, 2022 in Vancouver and will see Ashe traverse across Canada and the U.S. for several weeks before she wraps up in Denver on May 11.

The tour announcement comes on the same day Ashe shared the new track “Me Without You” from her upcoming debut record.

"'Me Without You' is my follow up to 'Moral of the Story.' It's saying 'you thought that I needed you to be who I am,’” she said in a statement. 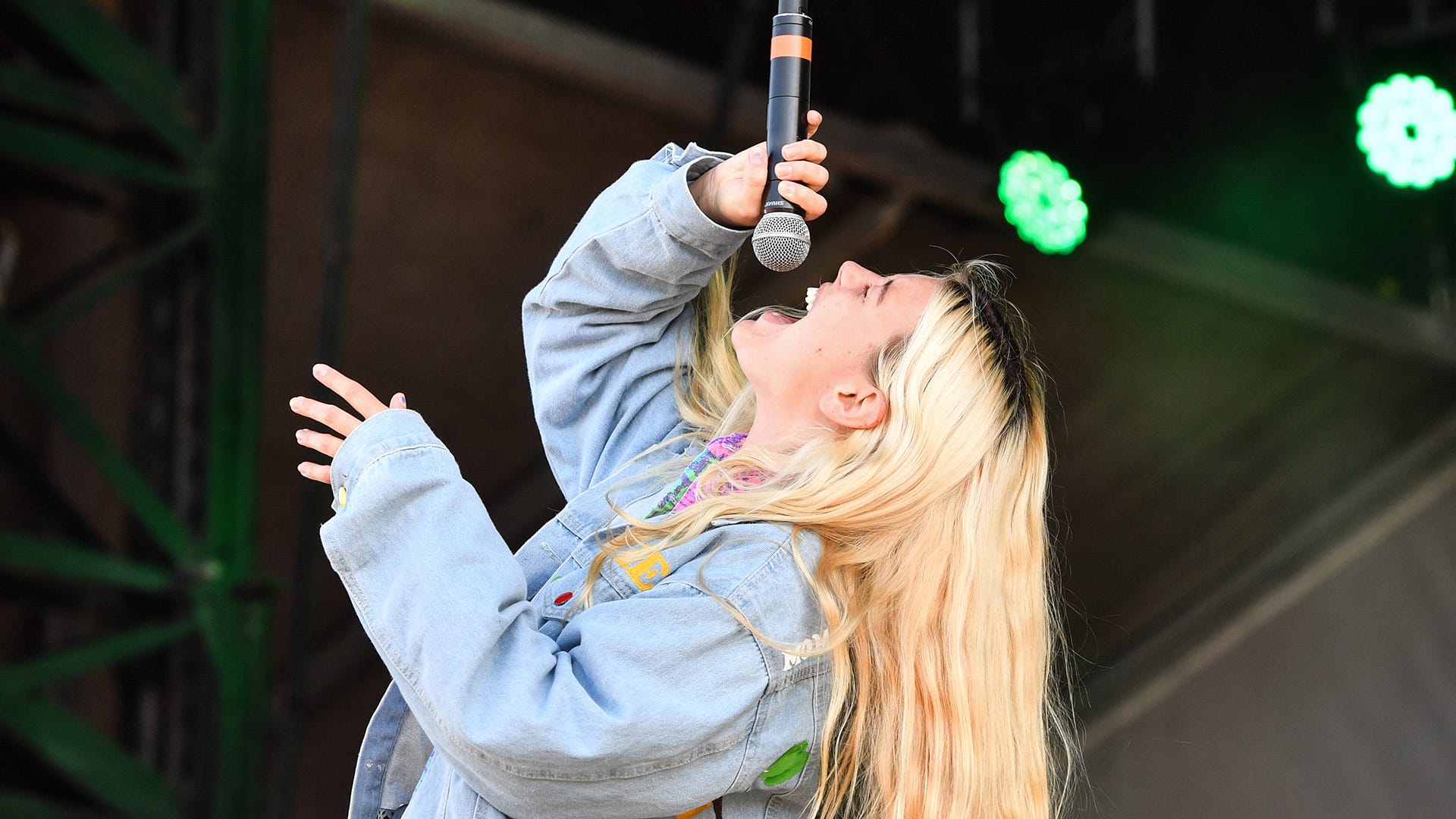 Ashe dances barefoot on broken glass in 'Me Without You' video

Find Ashe’s full tour itinerary below and get ticket information at her website.