Among the performers who joined host Kevan Kenny backstage at Audacy Beach Festival over the weekend was newly-honored Lil Nas X, who was celebrated just the day before by Variety with this year's Innovator Award.

LNX told us about the experience, his surprise at the beautiful words singer Chlöe Bailey provided as she presented him the award on stage, as well as which artists he sees as his own inspiration.

"Oh my God..." Lil Nas X says he "literally teared up" hearing Chlöe's words of encouragement at the Variety Hitmakers Brunch on Saturday. "It was the best speech I’ve ever heard about myself… I was literally in the audience like ‘um, wait a minute.' I thought she was gonna be like, 'ok Nas you're great, you have hit songs, come and get your award.' But she gave a thought-out, 'I care for you' speech."

Nas says his relationship with Chlöe means "the world" to him. "I'm living in this generation where all of these new artists are coming up -- not saying 'out with the old' -- but it's crazy when there's like this shift in generations of what the kids are listening to and what the teenagers are listening to. I'm just happy to be a part of it, and I think she's one of the leading forces in that. She puts so much effort into everything she does." "She has one single out," Nas continues, referring to Chlöe's 2021 hit "Have Mercy." Adding, "she's pushing it like there's never been another song out before."

The inspiration that Nas has given countless artists and fans, is returned by his own love of some of his contemporaries. "I say this a lot, but definitely Doja Cat," Nas says. "She's one of the reasons I put more effort into my performances and stuff... She's literally the reason I started working out and getting in shape, so I can do stuff like this. She's amazing at what she does with her music, her outfits, and everything. Yeah, I love her." 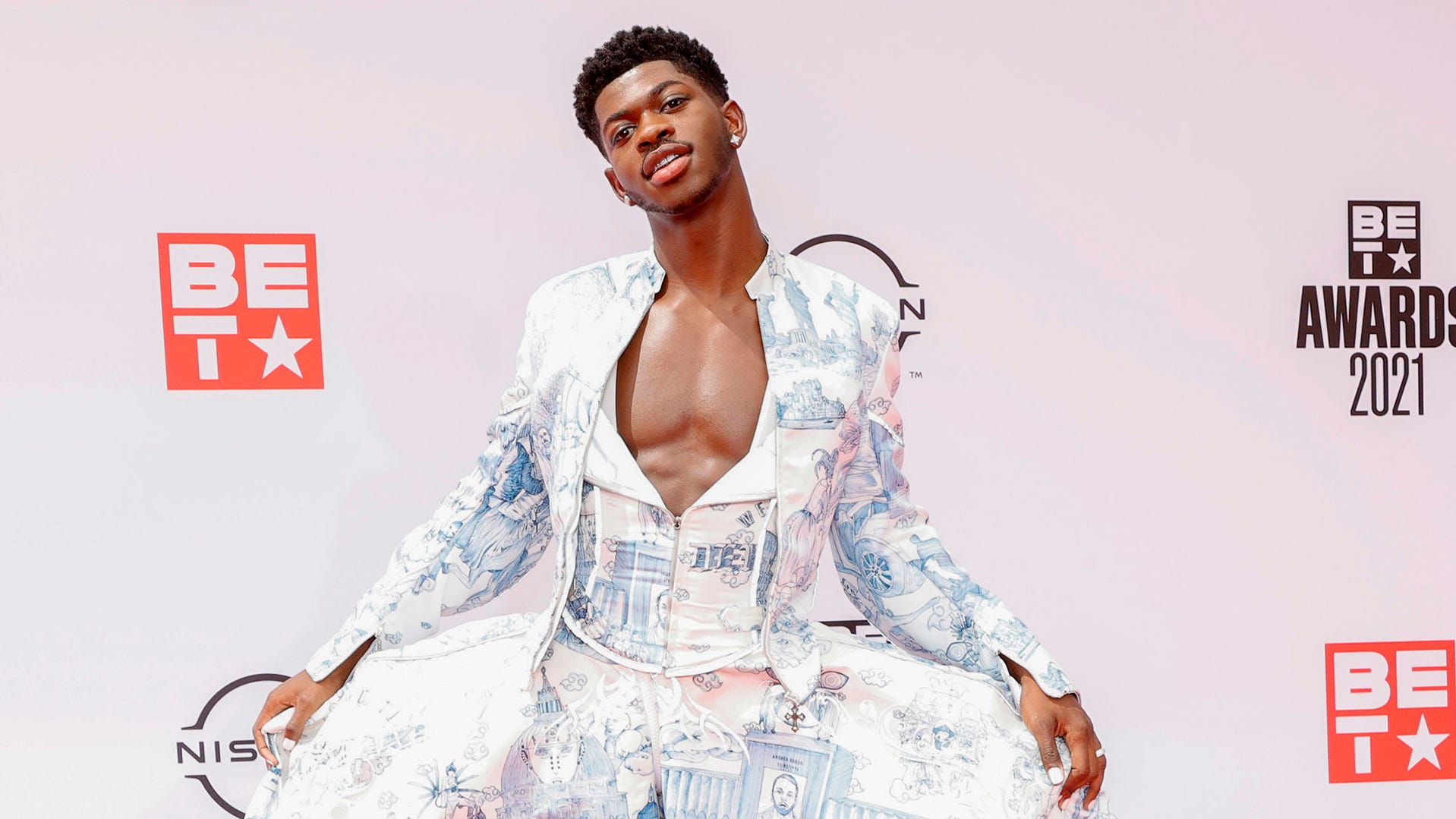 Looking ahead to new music following his debut release MONTERO, Nas tells us that he has "absolutely no idea" what the sound of his next album will be, "besides the songs I've been working on, demos." But rest assured, he says he knows he is going to "find another part of me that I can pull out and give to people, because I already told my entire life story on my album. So it's like, 'what do I do now?' I have to live life and write about it." Watch our full interview with Lil Nas X above, and check out highlights from Sunday's incredible Audacy Beach Festival in the sun and sand of Fort Lauderdale beach below.

Listen to your favorite music on Audacy's exclusive stations like Pop Hop, Let's Get Social, Alt Now, Conscious Hip Hop, Collabornation, plus so much more!