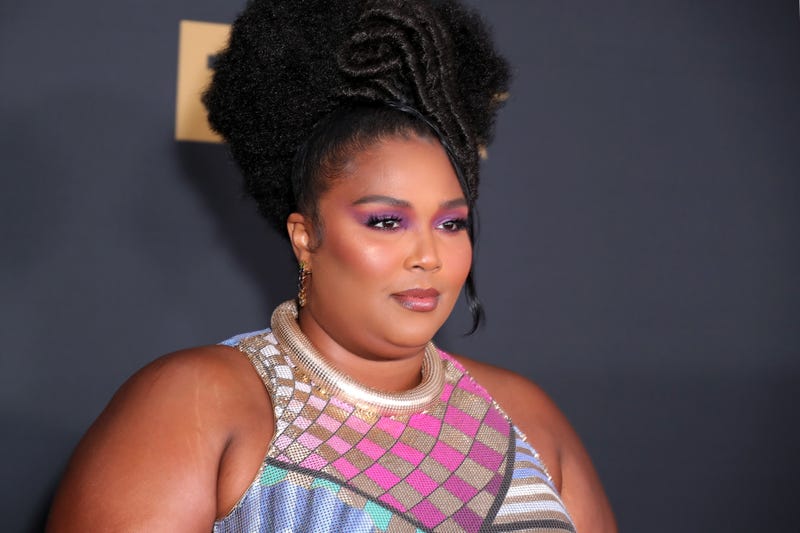 “Rumors” has it a new Lizzo era is upon us!

On August 2, the “Truth Hurts” superstar announced that she will be releasing new music this year. In fact, Lizzo’s new single, “Rumors” will be arriving on August 13, making this her first new release since her the arrival of her platinum-selling 2019 album, Cuz I Love You.

The GRAMMY-winner took to Instagram to tease her comeback and amp us all up for this next cycle of Lizzo.

First sharing an image that simply read “SHHHHHHHHH” with the shushing emoji included, the artist followed up with a second Instagram post that included an official new music announcement.

In the image, Lizzo is drenched in gold as she has her index finger to her lips, mysteriously keeping the secret of her next project. However, the “Tempo” singer captioned the post, “NEW ERA B*TCH. ‘RUMORS’. 8/13,” which was followed by multiple shushing emojis yet again.

But, before we enter this new “Rumors” world, we are giving you the opportunity to listen back to Lizzo’s best of the best.

From the scream-at-the-top-of-your-lungs moments that “Truth Hurts” provides to the iconic power ballad that is “Jerome,” Audacy’s Lizzo Radio exclusive station is here to provide you with bops from the “Juice” queen herself plus tracks from other artists that match the vibe immaculately.