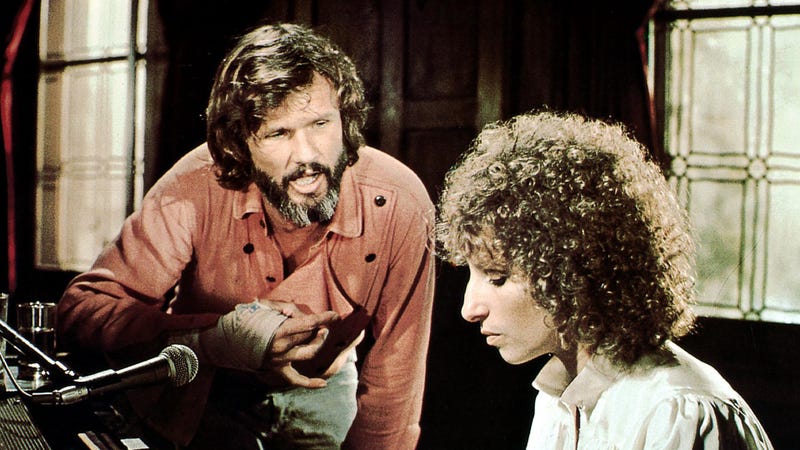 Gaga, can you hear me? Beloved singer Barbra Streisand, 79, has finally opened up about her thoughts on the latest A Star Is Born remake as she promotes her new compilation album, Release Me 2, which arrived on August 6.

Asked what she thought of the popular 2018 remake of A Star Is Born featuring Lady Gaga and Bradley Cooper, Babs, who performed the role of Esther in the 1976 version opposite Kris Kristofferson, told Australia's The Project that she was hoping for something different this time around, and was ultimately let down by the casting choices.

"At first, when I heard it was going to be done again, it was supposed to be Will Smith and Beyoncé, and I thought, 'That’s interesting. Really make it different again -- different kind of music, integrated actors.' I thought that was a great idea," Streisand admits.

Remembering how she watched actress Judy Garland take on the role in her 1954 remake of the 1937 classic, Streisand recalls wondering how she could ever follow up such an incredible performance, deciding to make her own changes to the character. The Streisand remake went on to receive four nominations at the 49th Academy Awards, taking home the trophy for Best Original Song for "Evergreen." The film also received five GRAMMY nods, including Best Original Score Written for a Motion Picture or TV Special. "Evergreen" grabbed the awards for Song of the Year, Best Pop Vocal Performance (Female), and Best Arrangement Accompanying a Vocalist.

While the 2018 version took home a list of accolades itself, including being chosen by both the National Board of Review and American Film Institute as one of the Top 10 Films of 2018, and receiving five nominations at the 76th Golden Globes, including Best Motion Picture – Drama, and eight nods at the 91st Academy Awards, including Best Picture and taking home the award for Best Original Song for "Shallow," Streisand says when she watched Gaga and Cooper's performance, she thought the 2018 version was too similar to her own. "I was surprised when I saw how alike it was to the version that I did in 1976," Barbra said pointedly.

Believing the film was "the wrong idea," Streisand says, "I can't argue with success, but I don't care so much about success as I do originality." 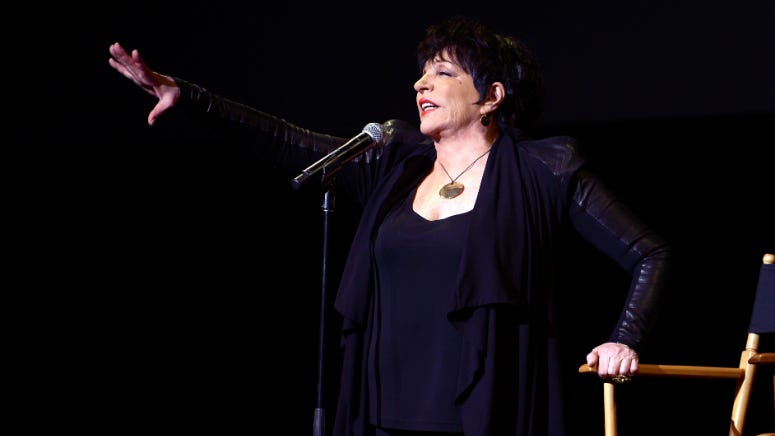 Liza Minnelli, famous daughter of the late Judy Garland, seemed to give a bit of side-eye to the 2018 version herself after its release, although the 73-year-old Oscar-winner sounded like she was being more protective of her legendary mom than dismissive of the young stars. “She would have laughed!” Minnelli said. “And then she would have gotten into it. I can hear her saying ‘OK, let’s go. Great to the end!'”