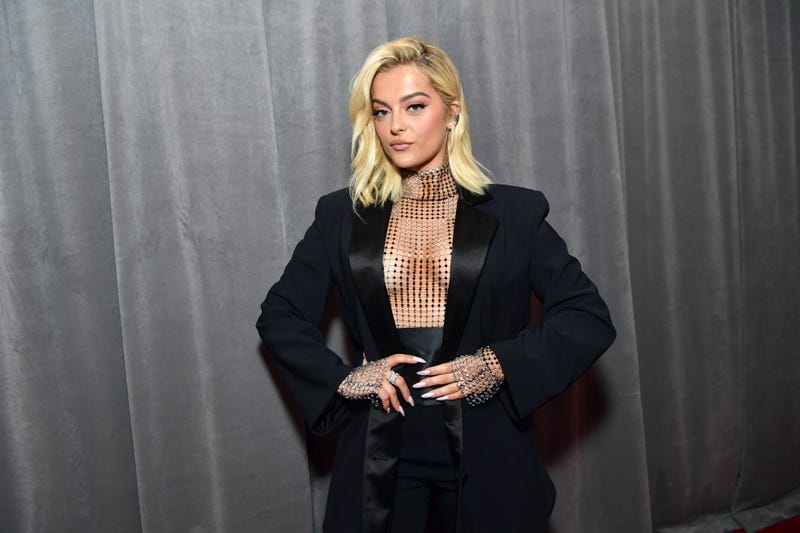 Bebe Rexha, a Pop staple amongst LGBTQ+ listeners, is opening up about why being a member of the community is important to her.

While in conversation with Gay Times the artist said that she does not have a specific label that she places on her sexuality because, for her, attraction has no labels. She explained, “What I believe about sexuality is this: It’s a scale.”

She continued, “Have I gone out with girls before? Yes. Have I dated girls? Yes, I have. And famous ones, but I’m not naming them. Even though people would be living for it – no! Have I fallen in love with a girl before? Yes. But right now, I’m in a relationship with a guy."

Rexha understands why labels such as “bisexual” and “pansexual” work for other people, but for her, those labels don’t coincide with her own identity. “It’s just so hard because everybody wants to put people in boxes and I don’t like boxes, as you can tell with my music,” the “Baby, I’m Jealous” singer explained.

Rexha has not opened up about women she’s dated in the past but tells the publication that some prior relationships with women have been too turbulent for her taste. She noted, “The only thing I will say is that when I’m in a relationship with a girl, it’s just too emotional. The power … I personally cannot deal with that.”

For Bebe, she feels she has been able to be more forthcoming about her sexuality recently, because of the unrelenting support she has received from queer fans since the beginning of her career.

“I can’t tell you how many fans told me that they came out to their parents and got kicked out and saved up all their money to come to my tour,” shared the artist. She added, “Like, I didn’t realize my music could do that, that it actually could give people strength.”