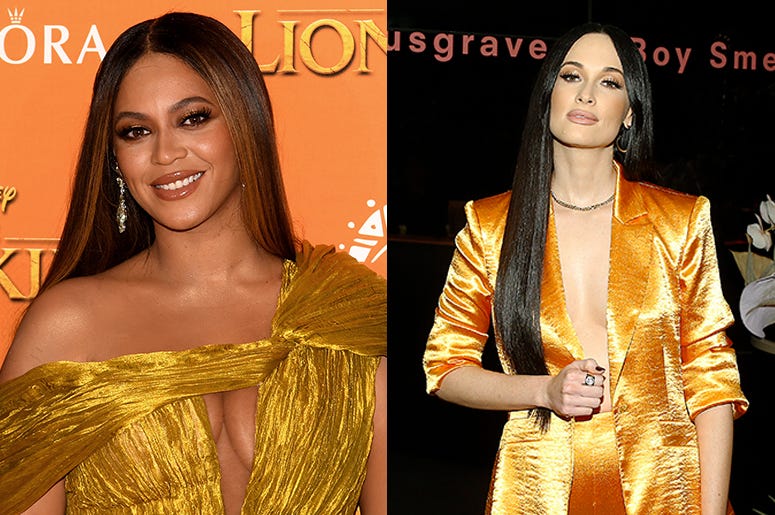 Several Texas musicians are stepping up to help out the millions of Texans that have faced power outages from the winter storm earlier this week.

Houston natives Beyoncé and Solange Knowles both have offered their assistance in providing aid and relief to those who were affected by the storms. Beyoncé’s BeyGOOD organization partnered with Adidas and Bread Of Life to help those in Texas who have been impacted by the storms.

Visit @BreadoflifeH for more information on assistance.
We send our prayers to those impacted by the winter storm. pic.twitter.com/Tqpf7kxmij

“Sending so much love back home and im committed to doing more,” Knowles wrote in a response. “My heart breaks man thank you for all the endless work u guys are doing on the ground.”

sending so much love back home🖤and im committed to doing more...
my heart breaks man
thank you for all the endless work u guys are doing on the ground https://t.co/l1AORY9wT8

The design on the shirt reads shirt “Cruzin’ for a Bruzin’” with proceeds benefiting Casa Marianella, Feed the People Dallas, and the American Red Cross of Central & South Texas.

“Texas is cold, I can be cold,” Musgraves wrote in a tweet.

Texas is cold, I can be cold. https://t.co/TglB3AsEkt