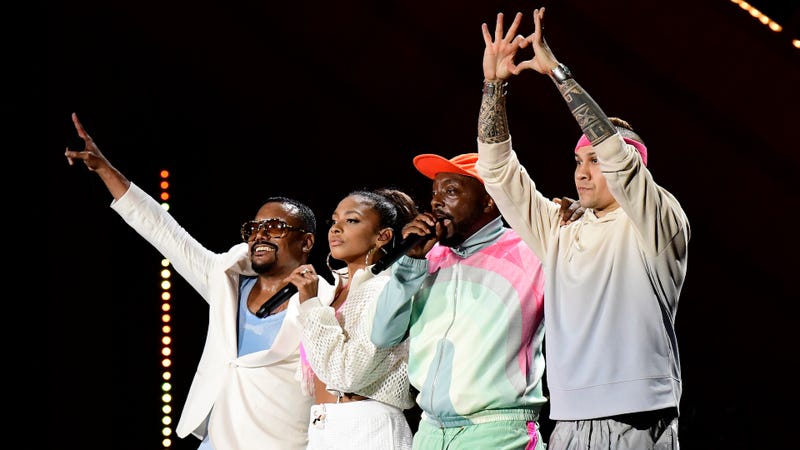 The Black Eyed Peas showed their fierce cross-genre power yet again by scoring big at the 2021 Billboard Latin Music Awards.

“Thank you for listening to our music throughout the years,” the group captioned a video on their Instagram page, translating the acceptance speech from group member Tabooo Nawasha. “Thanks to all the artists we worked with on our album… GRACIAS Latino community.”

Their success at this year’s awards surrounds their 2020 album, Translation, which consisted of four #1 songs, including “RITMO,” which held steady at the top of Billbord’s Hot Latin Chart for 24 weeks in a row.

The Black Eyed Peas hope to continue pushing boundaries and see their success continue with their new release “HIT IT,” featuring Saweetie and Lele Pons.