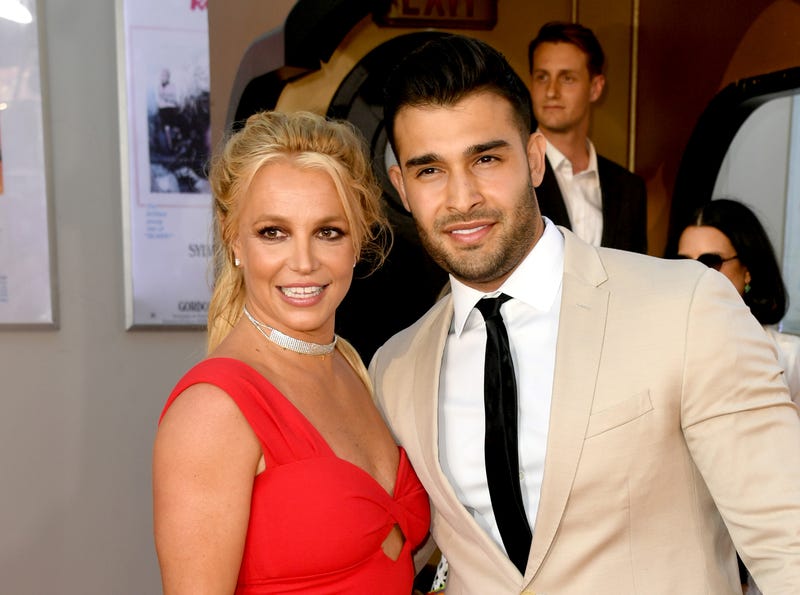 As Britney Spears just said on Instagram, “I can’t f***ing believe it!”

The ultra-superstar just took to the social media platform to announce her engagement to her long-time boyfriend, Sam Asghari.

In a new video Asghari and Brit smolder, as the singer shows off the new blingy diamond sitting on her finger.

Listen to your favorite music now on Audacy and check out our all-new exclusive stations curated for fans, by fans, including our Britney Spears station, Oh Baby Baby

Additionally, Asghari shared his own post to celebrate the engagement. As the couple kiss, Brit shows off her new rock, almost as if she is flipping the world the bird. However, she is flipping up her ring finger, not her middle finger.

Either way, this pivotal moment feels like Spears is finally getting to make her own choices now that her father, Jamie Spears, has filed to relinquish his control of Britney’s 13-year long conservatorship. 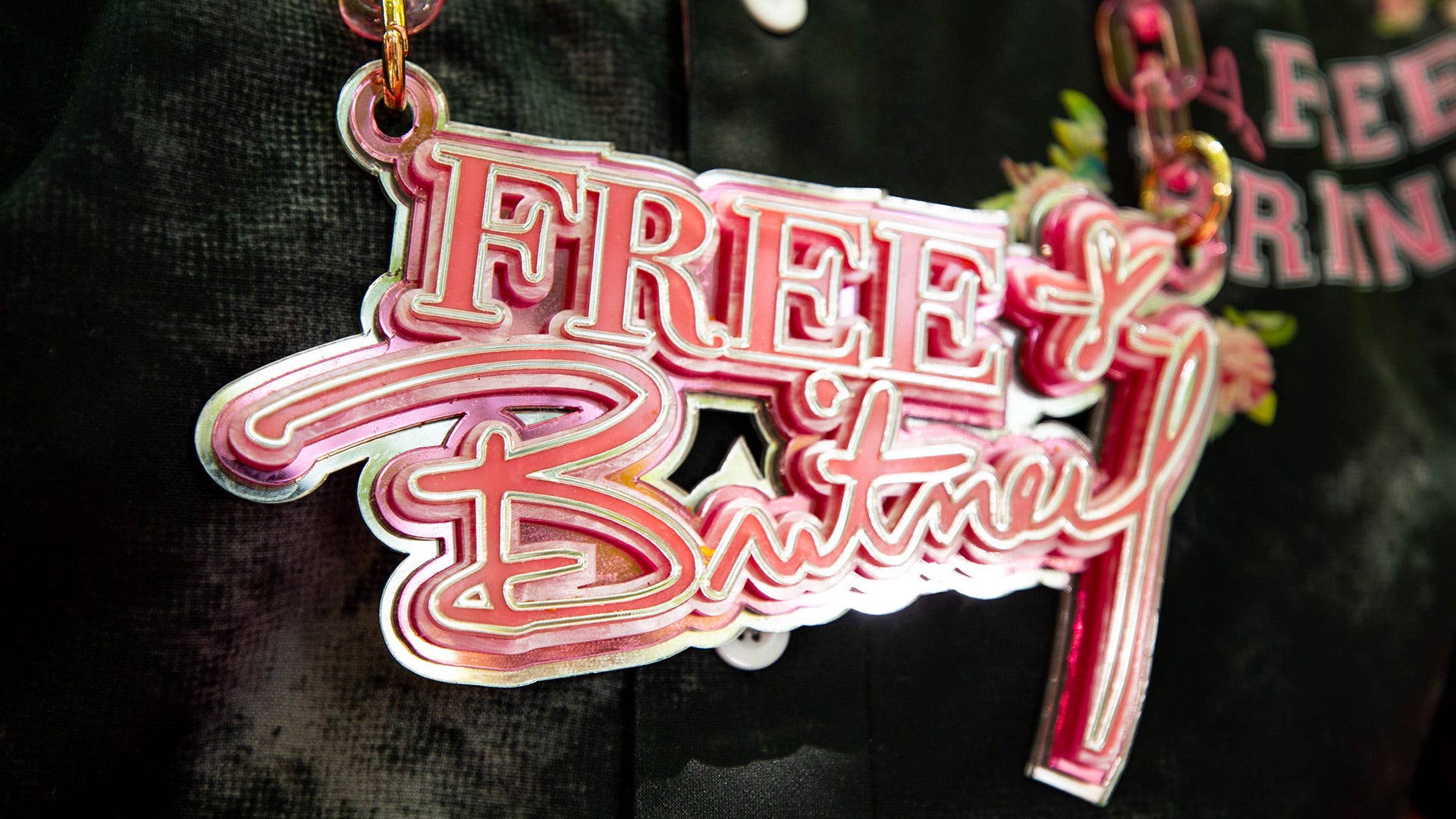 What happens next for Britney Spears now that Jamie Spears is ending conservatorship?

Last week the superstar’s father filed a petition in Los Angeles Tuesday asking the court to end his daughter’s conservatorship that he has controlled since 2008.

In earlier virtual testimony this year, Britney detailed the mental “abuse” she suffered throughout the 13-year long conservatorship. Sharing that every aspect of her life was controlled, even detailing that she was not allowed to marry. Ultimately, Spears made an emotional request to put an end to the conservatorship.

NBC News reported that the Superior Court documents show Jamie Spears believes Britney “is entitled to have this Court now seriously consider whether this conservatorship is no longer required.”

The petition acknowledges Britney’s life has changed “to such an extent that grounds for establishment of a conservatorship may no longer exist.”