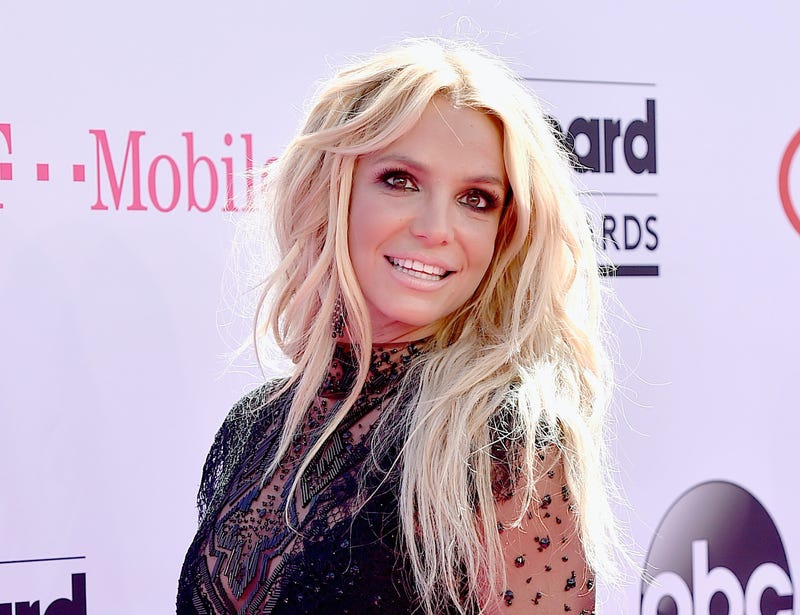 Britney Spears gave her devoted fanbase an update on how she is doing.

The 39-year-old shared a video answering questions from her legions of supporters and took time to address her well-being.

“Next question is, am I OK? Yes, I’m totally fine,” Spears said. “I’m extremely happy. I have a beautiful home, beautiful children. I’m taking a break right now because I’m enjoying myself.”

While she didn’t address her ongoing conservatorship, members of the #FreeBritney movement have long questioned if it’s in Spears’ best interest.

Renewed concern over the conservatorship was further sparked by the recent documentary “Framing Britney Spears,” which also centered around the “Toxic” singer’s contentious past with the media and paparazzi.

Last month, Spears revealed she had not watched it in its entirety but felt “embarrassed” from the clips she had seen. 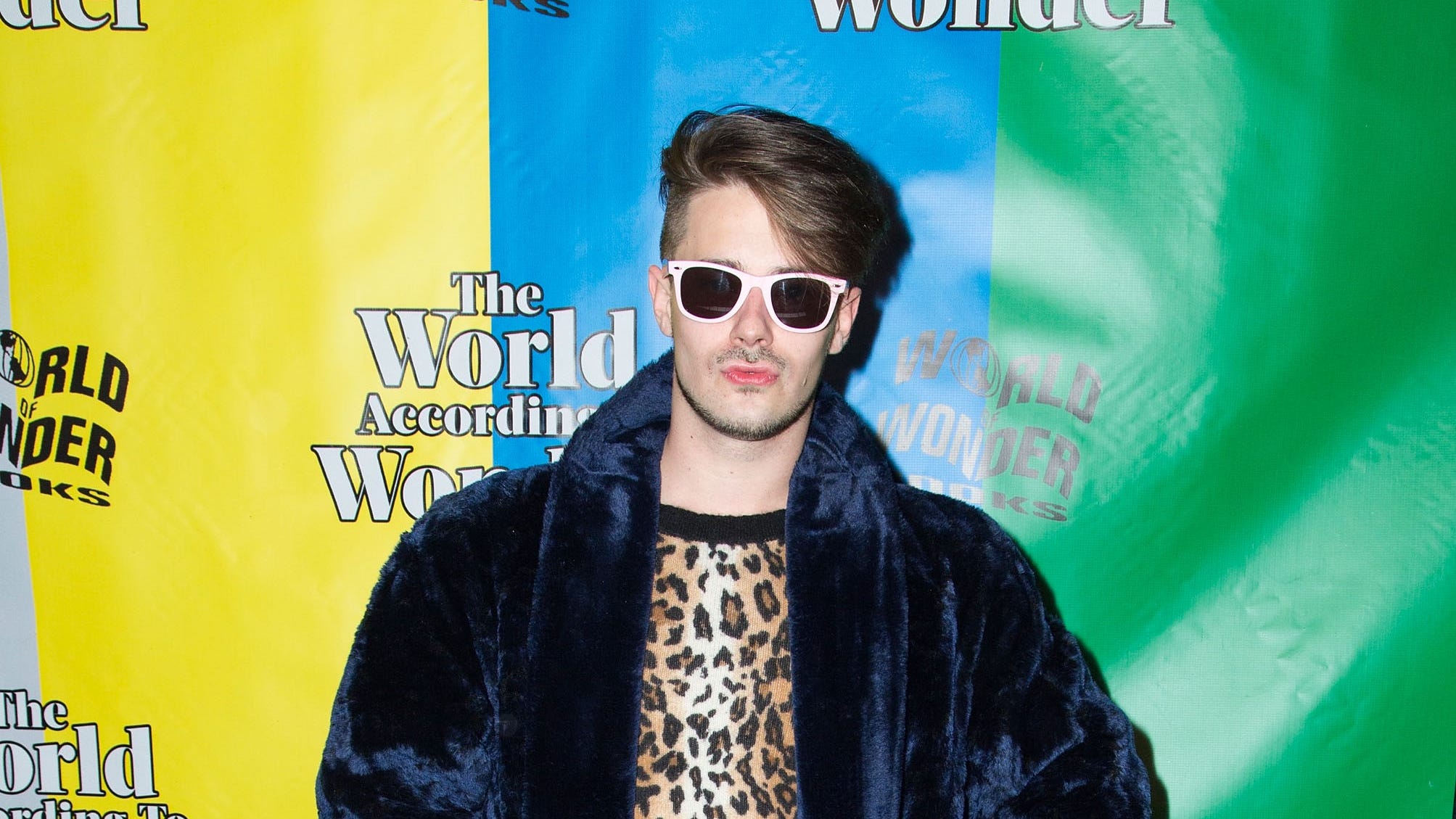 “I didn’t watch the documentary but from what I did see of it I was embarrassed by the light they put me in… I cried for two weeks and well…. I still cry sometimes,” Spears wrote on Instagram. “I do what I can in my own spirituality with myself to try and keep my own joy… love… and happiness!!!! Every day dancing brings me joy!!!”

Spears also addressed her dancing in answering questions from fans, specifically if she gets dizzy from all the spins she does in the clips shared to Instagram.

"Yes, I get extremely dizzy but I'm a dancer so as long as I have a focus point for my head, as I turn as long as I keep finding that spot, usually in the end it's not as bad," Spears responded.

The “Crossroads” actress showed off her technique earlier in the week as she whipped around her living room dancing to the song “S.O.S” by French singer Indila.