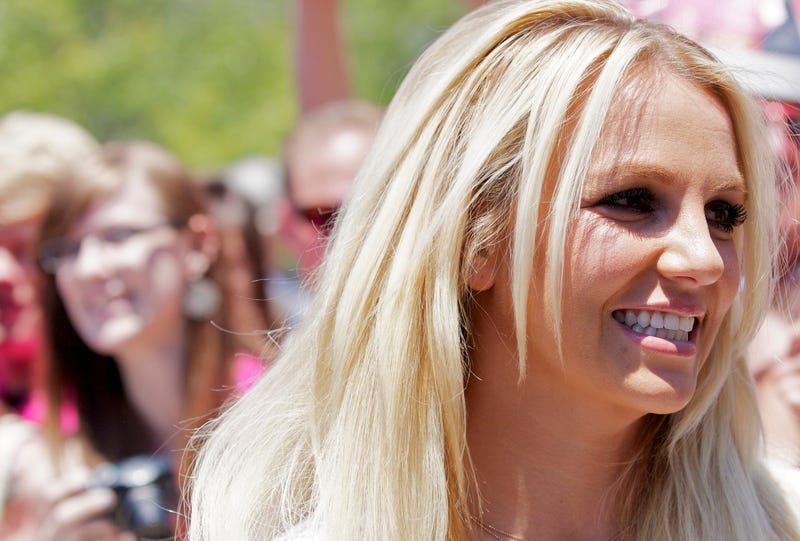 After baring her truth surrounding her conservatorship in court last month, Britney Spears took to Instagram to bare it all in a new, possibly symbolic, sorta way.

The 39-year-old Pop star posted a photo showcasing a naked back in front of, what looks to be a filled bathtub yesterday. Spears offered very little context with the post, which only included 3 ballet slipper emojis that left fans trying to read between the lines.

"That back carried the entire Pop music industry," commented one fan.

"BRITNEY's BACK," added another.

While the comment section flooded with #FreeBritney statements and speculations swirled surrounding the reason behind photo, many chimed in saying the pic was not of Spears after noticing two tattoos were missing from her back So, is the photo of someone else's nude back?

"Idk, something is off about this," said one fan.

"How can this be her when both of her tattoos are missing?" observed another.

"Who's photoshopping her pics?" another stated. 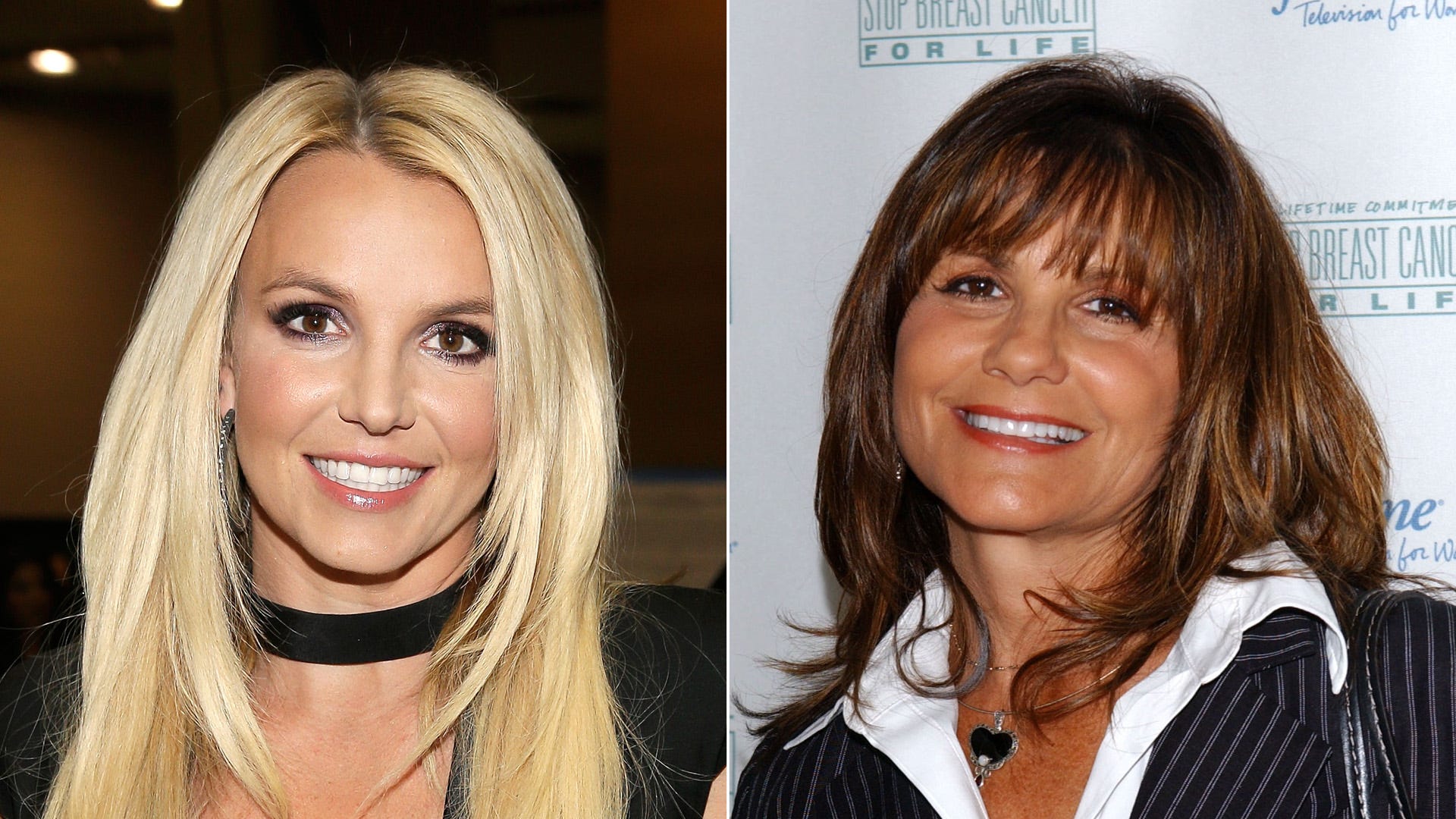 Since the, Spears' manager, proposed co-conservator and lawyer have all put in requests to resign leaving fans with a heightened curiosity of what will happen next.