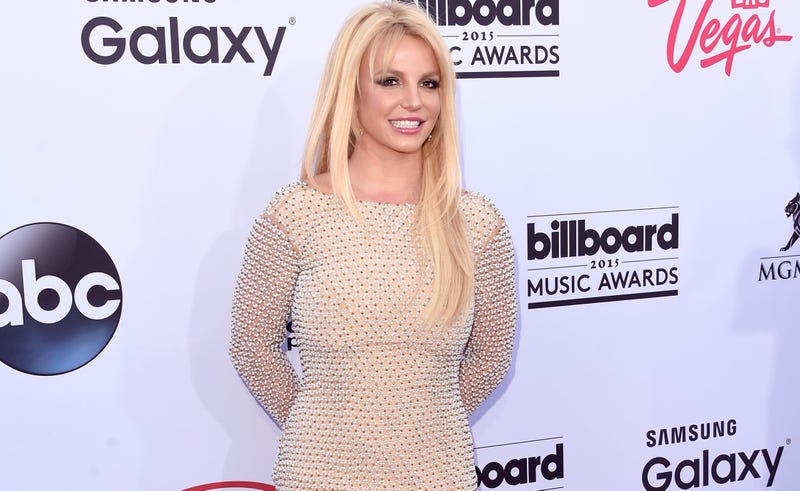 Britney Spears and her new lawyer, Mathew Rosengart, have now made claims that Jamie Spears, Britney’s father and conservator, has stripped the Popstar of her dignity and basic human rights.

Now Brit and Rosengart are laying out their case for why Jamie must be removed from her 13-year-long conservatorship. In the legal documents, Britney and the former federal prosecutor say that Jamie terrorized the superstar, forced her into certain treatments, and allowed for drug treatments that were damaging for her.

Plus, they allege that through the conservatorship, Jamie has piled up an exorbitant amount of wealth. Jamie receives $16k a month, an additional $2k a month for office expenses, and 1.5% of the gross revenue from the Britney Las Vegas residency… which totaled up to $137.7 million in revenue.

Jamie’s cut from the residency was an extra $2.1 million; additionally, the legal documents state that he received an estimated $500k from Spears’ 2011 “Femme Fatale” tour.

The documents explain that Britney’s life has been turned upside due to the ongoing abuse of power by her father. It’s stated that Britney and Jamie don’t speak and that the situation to date is, “traumatizing, insane, and depressing.” Britney and her father’s relationship is referred to as “venomous,” adding, “it impairs Ms. Spears's mental health, her well-being, and her ability to pursue and continue with her extraordinary career."

Plus, the documents seek to explain why Britney no longer needs to be under the conservatorship.

“Since receiving professional medical care at the outset of this conservatorship over thirteen years ago, Ms. Spears is clearly in a different place now, and she has been for many years. The entire world has witnessed Ms. Spears working tirelessly -- with astonishing dedication, precision, and excellence -- as a musical artist and performer, an exceptional earner for Mr. Spears (and others) who had a financial interest in making sure she would continue to work and perform."

Additionally, Spears has gone on to name who she would like to be in charge of managing her estate. For the last 13 years, Jamie has been the conservator of her estate, and now Britney and Rosengart are working to force Jamie out.

Forbes reported that Britney’s earnings have been shockingly low due to Jamie’s mismanagement of the singer’s estate.

On Monday, Rosengart and Spears filed documents requesting that Jason Rubin be appointed to the conservator of Britney’s estate. Rubin is a well-regarded CPA, with credentials that Rosengart feels are well suited to handle Britney’s business dealings.

According to Rubin’s website, he has experience with financial, elder abuse litigation and has managed intricate trust portfolios.

TMZ reports that Rubin would have “all financial authority to manage Britney's estate, along with powers of attorney to make health care decisions, and manage real estate.”

Currently, health care decisions have been put in the hands of the conservator of Britney’s person, Jodi Montgomery

In the petition to appoint Rubin, Rosengart and Britney also say that they want Rubin to pursue civil harassment restraining orders.

According to TMZ, the documents list Britney’s assets: her cash assets at $2,730,454 and her non-cash assets at $57,666,398. However, it is assumed that this is not her full financial portfolio, as other Morgan Stanley accounts are listed, as well as her real estate being valued at $8,455,483.

A hearing for Rubin’s position is set for December 13, and in the documents, Britney says she plans to attend the hearing.