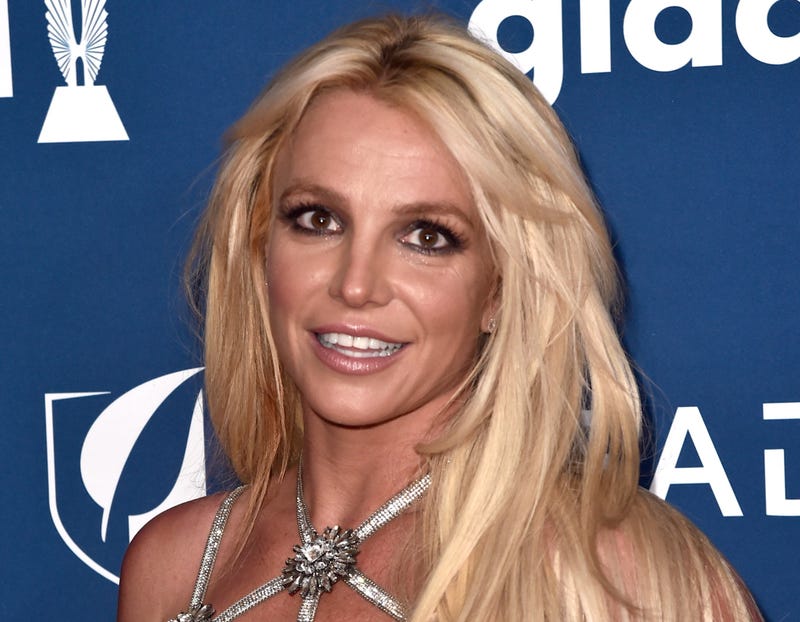 On Friday, November 12 a judge has ruled that Britney Spears’ conservatorship is finally over.

At the Los Angeles Superior Court, Judge Brenda Penny ruled that the 13-year long conservatorship that overtook Britney’s life in 2008 should officially be terminated effective today. Penny agreed, “The conservatorship of the person and estate of Britney Jean Spears is no longer required.”

Spear's herself took to Instagram today to celebrate her freedom and to thank her supporters. Alongside a hot pink-drenched video of #FreeBritney supporters the singer wrote, "Good God I love my fans so much it’s crazy 🥺❤️ !!! I think I’m gonna cry the rest of the day !!!! Best day ever … praise the Lord … can I get an Amen 🙏🏼☀️🙌🏼 ???? #FreedBritney

As news broke about Britney finally being freed from the conservatorship fans and #FreeBritney protestors took to the streets with joy and jubilation, singing along to Spears’ anthemic 2011 hit, “Till The World Ends.”

It is a party in the streets! #FreeBritney ⁦@KNX1070⁩ pic.twitter.com/X2bf7cpYJZ

Judge Penny deemed that she found “no need for a capacity declaration of Ms. Spears, noting that it had been a voluntary conservatorship.”

In August, Jamie filed legal documents in order to step down as the conservator of Britney’s estate. Britney’s lawyer, Mathew Rosengart, commented on Jamie’s filing noting at the time, “We are pleased but not necessarily surprised that Mr. Spears and his lawyer finally recognize that he must be removed. We are disappointed, however, by their ongoing shameful and reprehensible attacks on Ms. Spears and others."

Rosengart added, “We look forward to continuing our vigorous investigation into the conduct of Mr. Spears, and others, over the past 13 years, while he reaped millions of dollars from his daughter's estate, and I look forward to taking Mr. Spears' sworn deposition in the near future.
In the interim, rather than making false accusations and taking cheap shots at his own daughter, Mr. Spears should step aside immediately."

With Rosengart brought on as her high-powered attorney this summer, replacing her court-appointed lawyer, and Jamie’s resignation in place, the stars were aligned for Spears today. Over the last year, the global Pop icon has worked tirelessly to put an end to her conservatorship and has faced “abuse” throughout the last 13-years of her life.

Spears’ conservatorship comes to end just weeks before her 40th birthday, and just shortly after getting engaged to her longtime boyfriend, Sam Asghari.