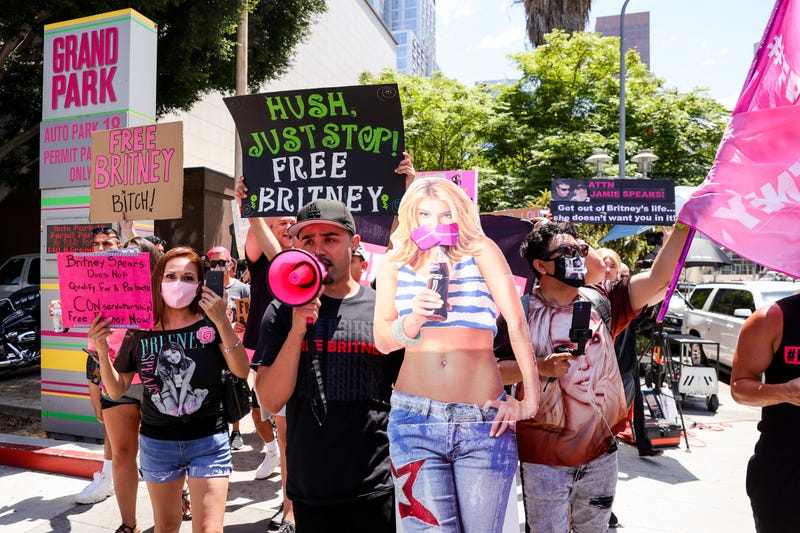 Ever since Britney Spears was able to appoint Mathew Rosengart, the attorney of her choosing, to her ongoing legal battle over her 13-year-long conservatorship, the case to rid Jamie Spears from control has been ramping up.

New legal documents have revealed that now Brit’s doctors are also in favor of giving her father the boot. The new claim would lead to a substantial development in Spears’ case, particularly if her medical team believes that Jamie is causing her harm.

This new filing from her doctors comes shortly after Britney’s mother, Lynne Spears, also filed legal documents stating that Jamie has done major damage both emotionally and financially, as the conservator of his daughter’s estate. Lynne stated, “it is clear to me that James P. Spears is incapable of putting my daughter's interests ahead of his own." 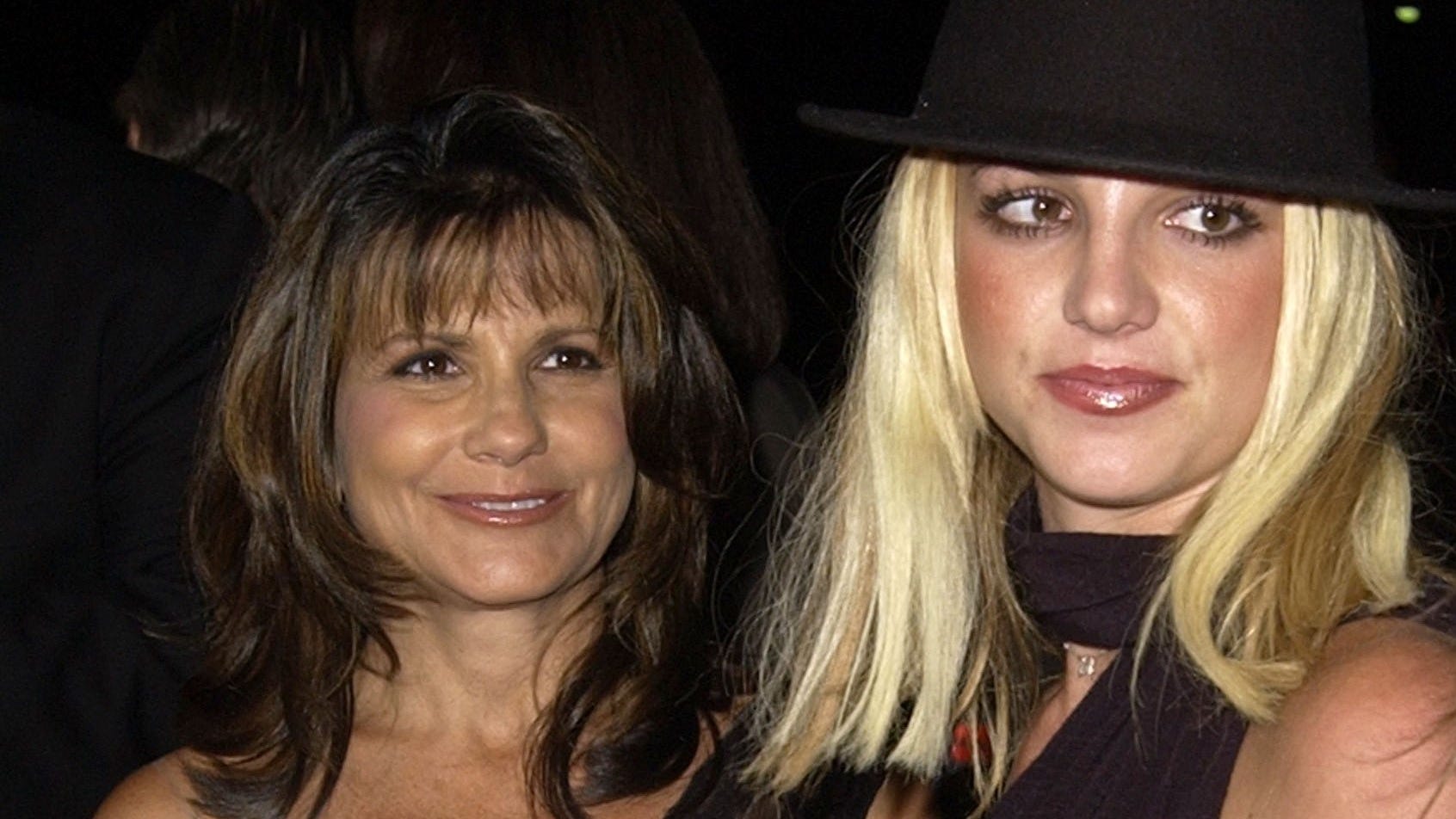 Additionally, this week Rosengart  officially petitioned the court to suspend and remove Jamie from the conservatorship.

Finally, Spears’ co-conservator, Jodi Montgomery, made a legal declaration urging the court to remove Jamie as conservator. Montgomery said, “In my opinion, Mr. Spears' removal as Ms. Spears' conservator is critical to her emotional health and well-being and in the best interests of the conservatee.”

Moves for Britney’s freedom from the conservatorship started unfolding quickly after her explosive June 23 testimony, where she called the 13-year-long ordeal “abusive,” and likened her situation to being sex trafficked.