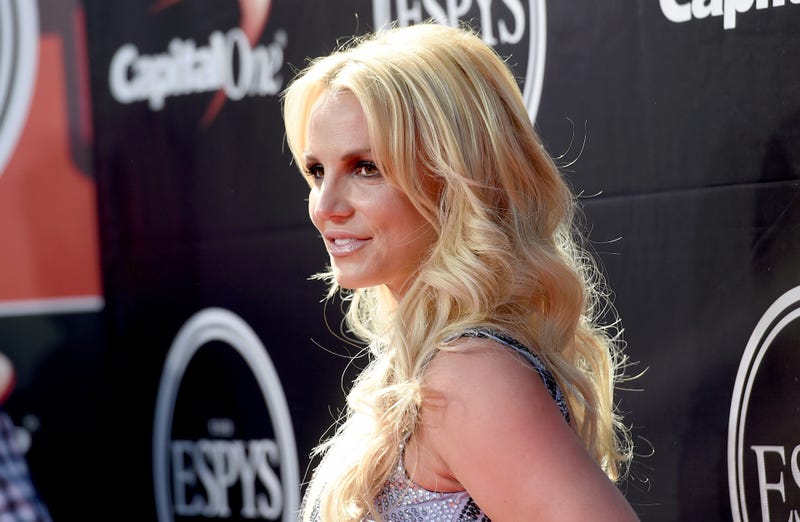 After expressing a willingness to resign as the longtime conservator for daughter, Britney Spears, nearly a month ago, Jamie Spears and his legal team have made it clear they won’t go down without a financial fight.

Britney’s lawyer, Mathew Rosengart, claims Spears’ father is asking for $2 million before stepping down. The amount includes $1.3 million in attorney's fees, $500,000 for Britney's former management company and a portion for Jamie, himself.

"The status quo is no longer tolerable, and Britney Spears will not be extorted," Rosengart stated in legal documents obtained by Variety. "Mr. Spears's blatant attempt to barter suspension and removal in exchange for approximately $2 million in payments, on top of the millions already reaped from Ms. Spears's estate by Mr. Spears and his associates, is a non-starter." According to TMZ, Spears “says Jamie should just resign now instead of slow-playing his exit ... and if he doesn't step down from his post, she says the court should suspend him from the conservatorship on September 29.”