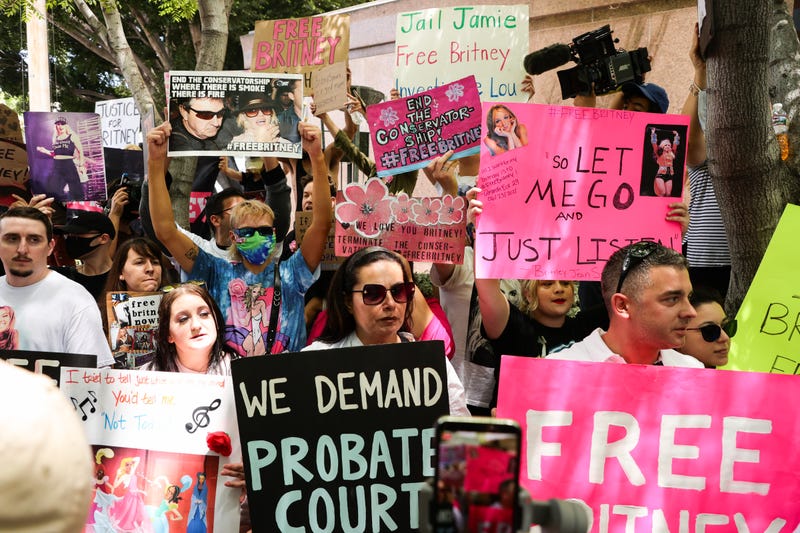 On Wednesday, a judge approved Britney Spears’ request to hire a new lawyer.

Variety reports that throughout this week, Spears has been in discussions with Mathew Rosengart, a former federal prosecutor, who has represented Sean Penn, Steven Spielberg, Julia Louis-Dreyfus, and Keanu Reeves.

Spears is finally being granted access to a lawyer of her choosing, after 13 years of being represented by a court-appointed attorney since being placed under a conservatorship in 2008. Jamie Spears, Britney’s father, has been acting as her sole conservator.

The move to bring on her own attorney comes after Britney’s explosive June 24 testimony. Shortly after the live, virtual, testimony her previous court-appointed attorney, Samuel D, Ingham, filed to resign from her case.

Being able to bring Rosengart onto the case as her legal council is Spears’ first major step in attempting to remove father Jamie Spears from her conservatorship and ultimately terminating the conservatorship that the Popstar has deemed “abusive.” 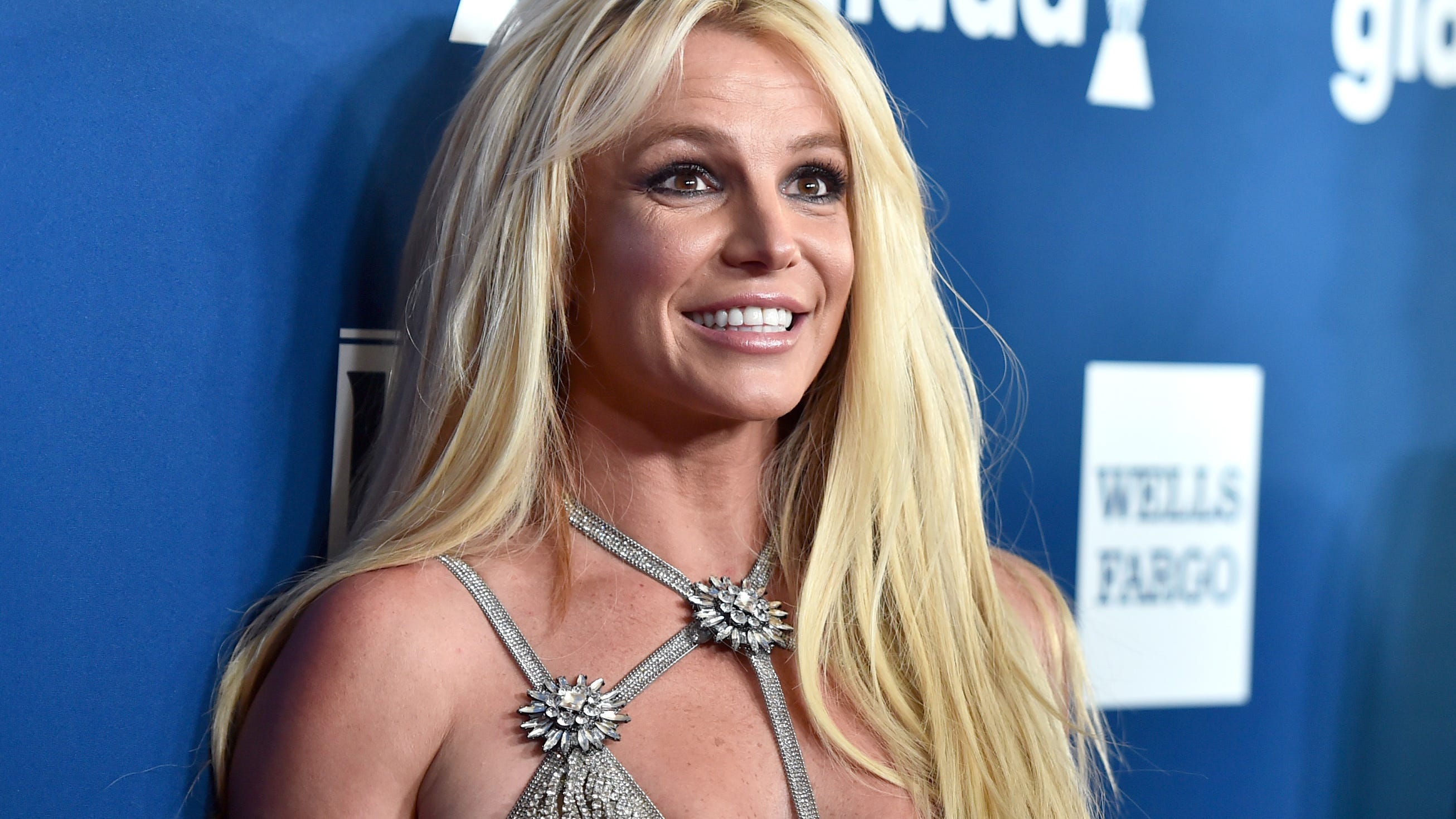 Britney Spears shares first comments since testimony: ‘I apologize for pretending like I’ve been ok’

Previously this week, Spears signed legal documents confirming her selection of Rosengart. The documents read, “Pursuant to my statement in open court on June 23, 2021, my rights, and my desire to end the above-referenced conservatorship as to my father, Jamie P. Spears, it is my desire to choose and retain my own counsel, at Greenberg, Traurig, LLP as set forth above.”

Wednesday’s hearing marks the second time that Britney has publicly addressed the court via virtual call.

During her June 23 hearing, the first time she spoke to the court throughout the 13-year conservatorship, Britney made serious claims, stating that, “The people who did this to me should not be able to get away and walk away easily.”

Additionally, Britney spoke about the effects of the conservatorship on her mental and physical health, explaining, “I've told the world I'm happy and OK.” But she explained that in reality, “I'm traumatized. I'm not happy, I can't sleep.”

She also spoke about being forced to take on a method of birth control and explained to the court that she has not been allowed to remove her IUD. She says the IUD was implanted against her will in order to prevent her from having more kids. She has also not been allowed to get married under the current terms of her conservatorship.

Spears told the court, “they've done a pretty good job exploiting my life,” adding, “I want changes. I want changes going forward, and I deserve changes. It's my wish and dream for all of this to end.”