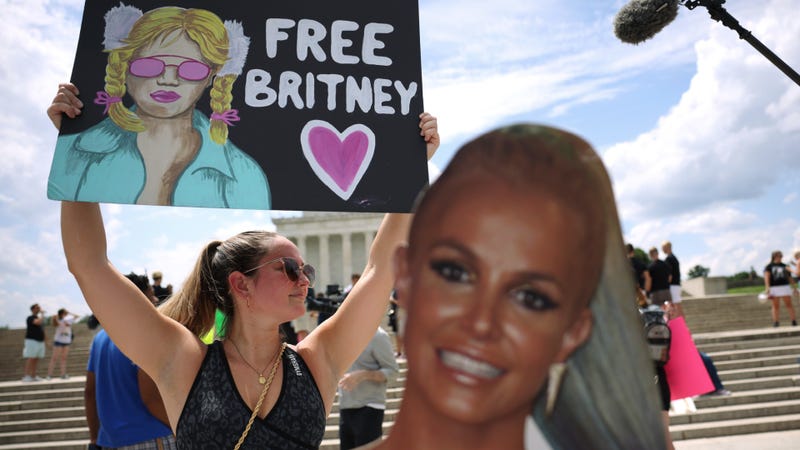 How thrilled is Britney Spears that a Los Angeles judge has allowed her to hire her own legal counsel in her conservatorship battle with her dad?

Well, happy enough to do cartwheels and to happily go horseback riding, one of her favorite activities, apparently -- which she documented in a video she posted to her social media accounts.

She captioned the video, "Coming along, folks ... coming along 🖕🏻!!!!! New with real representation today ... I feel GRATITUDE and BLESSED !!!! Thank you to my fans who are supporting me ... You have no idea what it means to me be supported by such awesome fans !!!! God bless you all !!!!! Pssss this is me celebrating by horseback riding and doing cartwheels today 🤸‍♂️🤷‍♀️🐎 !!!! #FreeBritney"

It was also notable that she used the hashtag #FreeBritney, which has been used by her diehard fans. 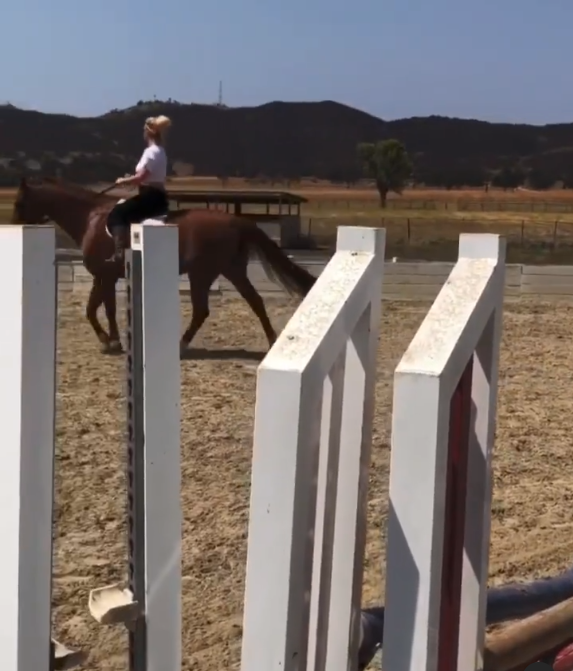 Britney Spears in a screenshot from a video she posted on July 14, 2021. Photo credit Instagram/BritneySpears

Spears, 39, posted the video hours after she broke down over the phone at Wednesday's hearing, accusing her dad Jamie Spears of abuse and saying she intends to press charges against him.

Mathew Rosengart, a former federal prosecutor, will represent her now. 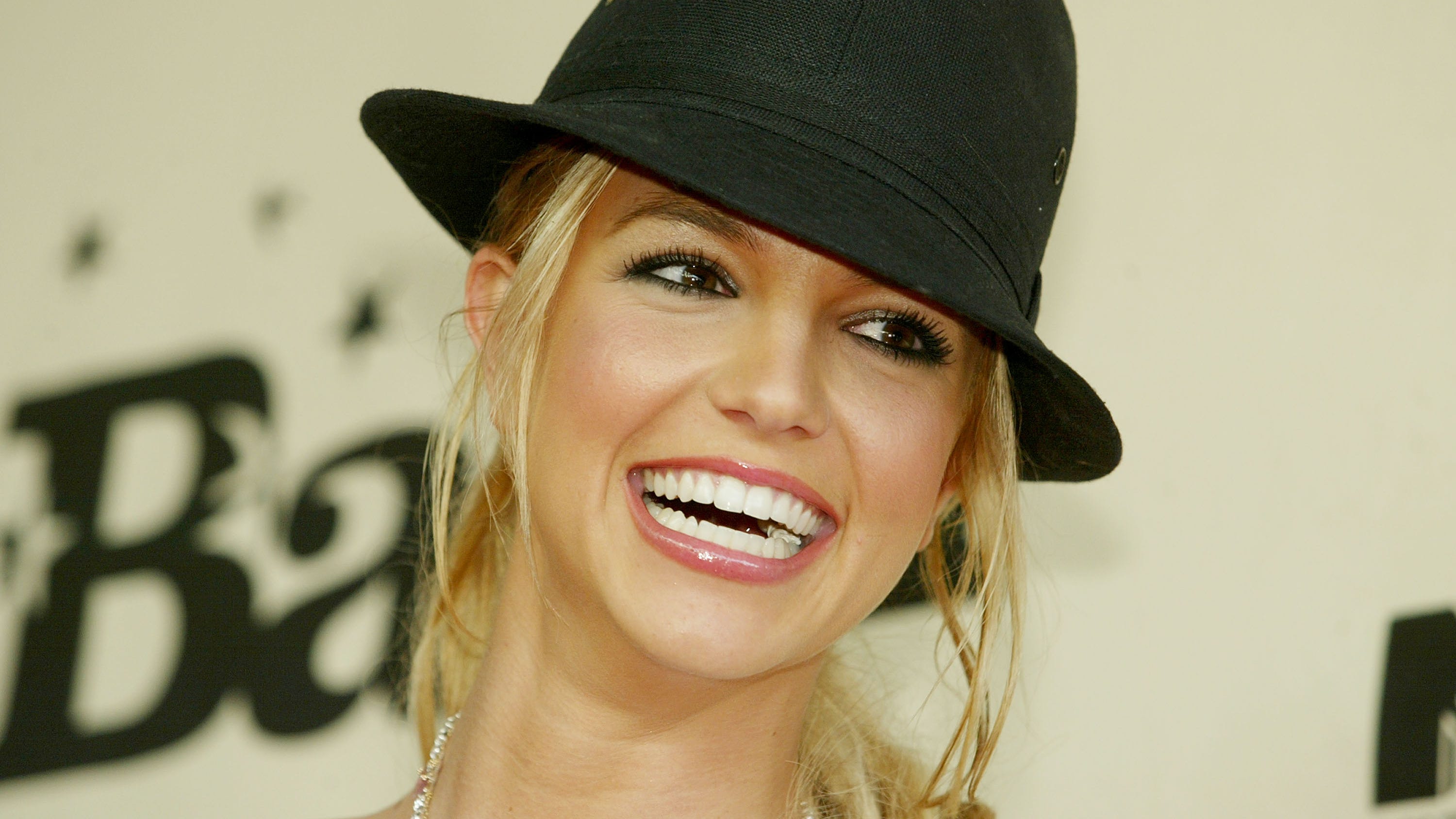