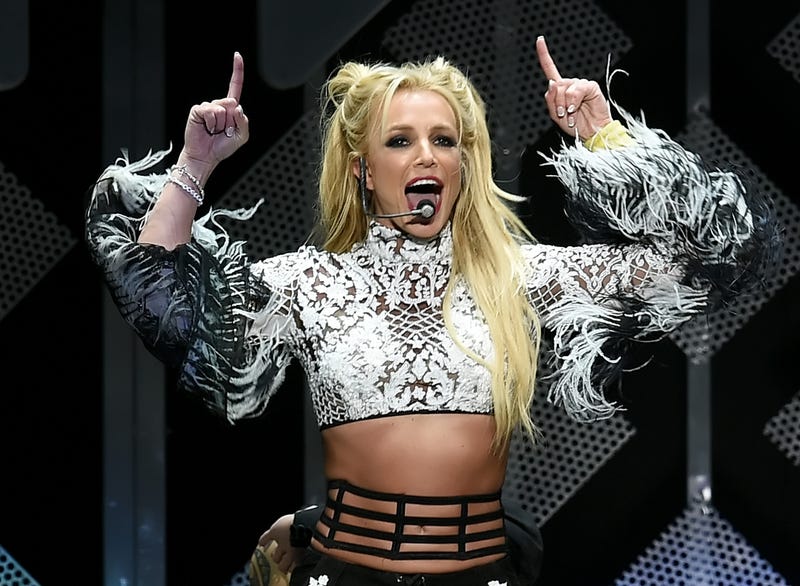 Over the weekend, Britney Spears had a lot to celebrate!

Taking to Instagram to share her gratitude for her lawyer, Mathew Rosengart, and her fans, Brit detailed how she felt, saying, “What an amazing weekend … I felt like I was on cloud 9 the whole time ☁️ !!! I actually got my first glass of champagne 🥂 at the most beautiful restaurant I’ve ever seen last night !!!!”

During the November 12 hearing, Judge Penny ruled that “the conservatorship of the person and estate of Britney Jean Spears is no longer required" and "hereby terminated." 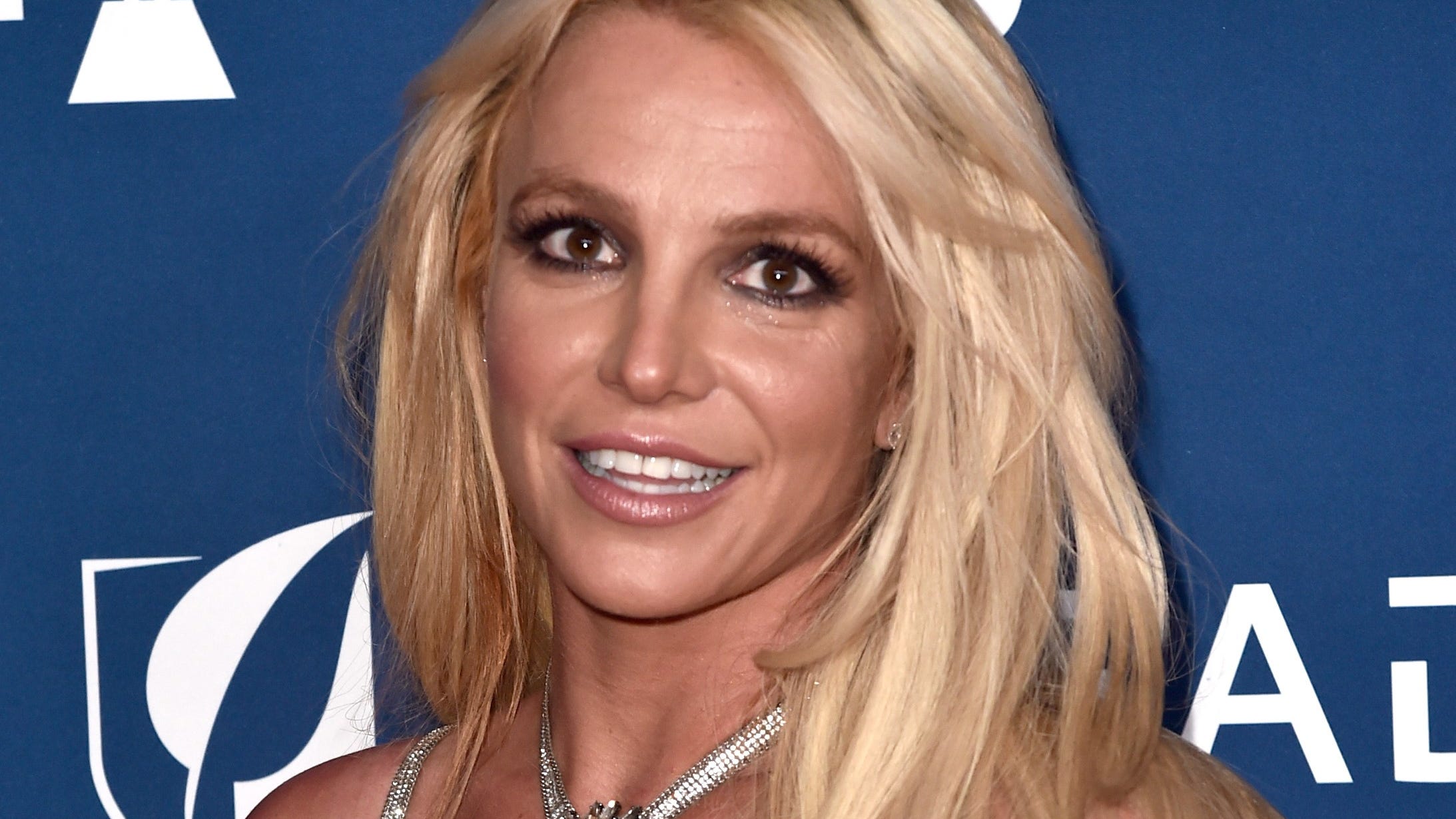 In 2008, Britney was initially placed under the voluntary conservatorship after a public mental health incident that took place in front of the paparazzi. But as the confines of the conservatorship played out for over a decade, Spears faced 13-years of exploitation and traumatization, at the behest of her father, Jamie Spears.

In her caption Britney explains, “I’m so happy my lawyer Mathew Rosengart came into my life when he did… he has truly turned my life around… I’m forever thankful for that !!!! What a sight seeing so many people celebrating my victory…. I love my fans so much… so thank you 🌹 !!!!⁣

After the landmark ruling was announced swarms of #FreeBritney supporters celebrated Spears’ freedom with cheers of joy and a sing-along to the iconic Brit anthem, “Till the World Ends.”