Just two weeks after Britney Spears' father, Jamie, slammed the "Free Britney" movement which regards the pop singer as being controlled by her family, the singer is now stepping up and attempting to take back some of her sovereignty.

Likening it to a conspiracy theory and calling it "a joke," Jamie believes "the world don’t have a clue" about what has truly been happening behind the scenes in Britney's financial and personal lives. 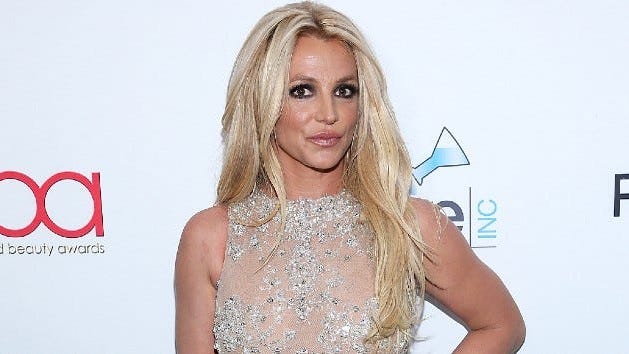 As far as her business dealings, Britney would like a "qualified corporate fiduciary" to handle things moving forward, rather than her father who had been overseeing monetary affairs alone since 2019.

Also in the recent documents are Britney's wishes to terminate any performance obligations currently outstanding, including her Las Vegas residency.

A hearing is scheduled for Wednesday, August 19.