Bruno Mars is seated at a piano, easing in to what he is about to say by deliberately repeating the same note three times. Then he gets into it, eloquently bringing Disney’s musical calling card, “When You Wish Upon a Star,” to life with his nimble fingers.

Consider the pop’s star’s social media performance, complete with the hashtags #MarsMeetstheMouse and #I’mGoingtoDisneyland, confirmation that he will produce and star in a feature film for Disney.

“If your heart is in your dream
No request is too extreme
When you wish upon a Star”🎶 #MarsMeetsTheMouse #ImGoingToDisneyland #YESSS!!😜 pic.twitter.com/L4nLzinmKa

Deadline first reported that the studio will develop a music-themed project that will reportedly consist of mostly original music that Mars will write and perform. There are no details yet about what the film will be called or what the plot will be. 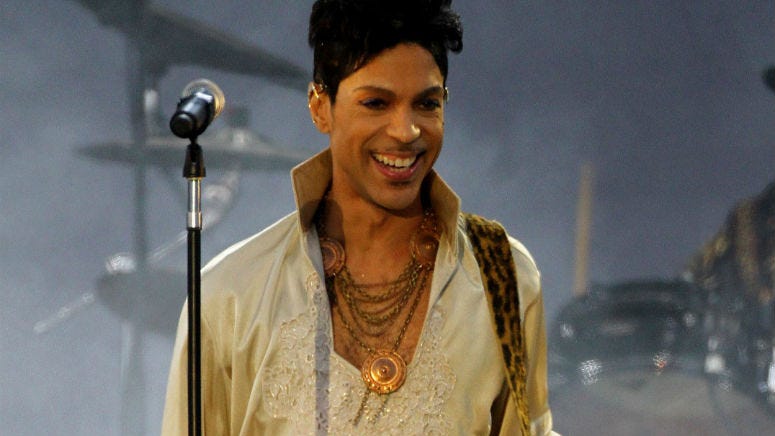 The “Versace on the Floor” singer has plenty of experience being in front of a camera for music videos and live performances, but this will be his first leading role in a movie. He had a small part as a child in 1992’s “Honeymoon in Vegas" and hosted "Saturday Night Live" in 2012. During his opening monologue, he said he was nervous to be hosting for the first time.

“I’ve never even done a shampoo commercial, which is crazy,” he joked while pointing to his hair. “And now that I’m here on this stage in front of all your judging faces I’m starting to wonder.”