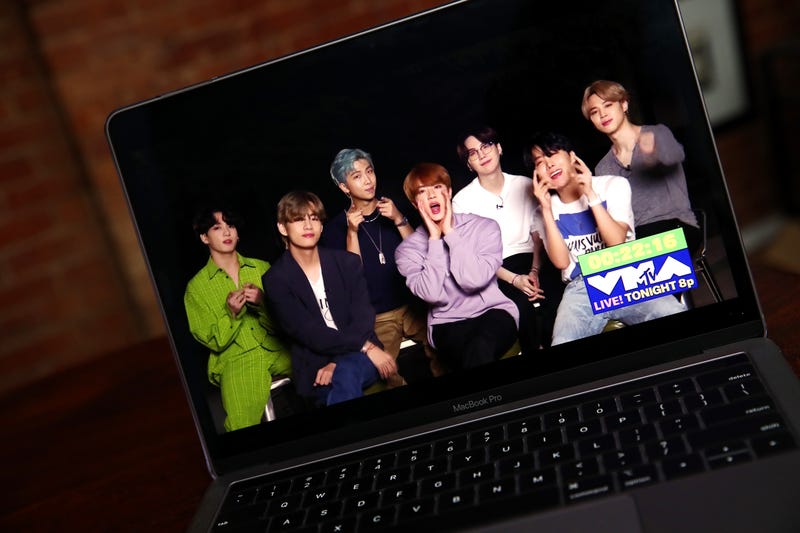 BTS has been cleared to travel to the United States as a “Special Presidential Envoy for Future Generations and Culture.”

The wildly successful K-Pop group, who have celebrated five #1 songs in ten months, have been appointed “diplomatic representatives of their country” by South Korean President, Moon Jae In, and will travel to the United Nations General Assembly in New York this September.

The group has been unable to tour following their monstrous success due to travel restrictions surrounding COVID-19 and the slow vaccination rate in South Korea.

The trip will be the second physical trip to the UN General Assembly for the group, which includes RM, Jin, Suga, j-hope, Jimin, V, and Jungkook. They previously appeared to deliver the address in 2018, and made a virtual appearance in 2020.

While being sent specifically for the General Assembly, there is a chance the guys may make a few other stops while in the area in an effort to celebrate with members of the ARMY who have played such a large role in their success.

It’s lost on no one that MTV’s VMA Awards are happening the same week as their trip, and the group is predicted to receive nominations in several different categories. Is a VMA appearance in the works? Or what about a VMA performance?

Also taking place during their time in town is the Met Gala, happening September 13. The event is surely one BTS would be welcomed to as ambassadors of Luis Vuitton and recent models for Virgil Abloh’s men’s collection.

While nothing besides their appearance at the UN General Assembly has been confirmed, it sounds like the upcoming trip has quite a bit of potential!