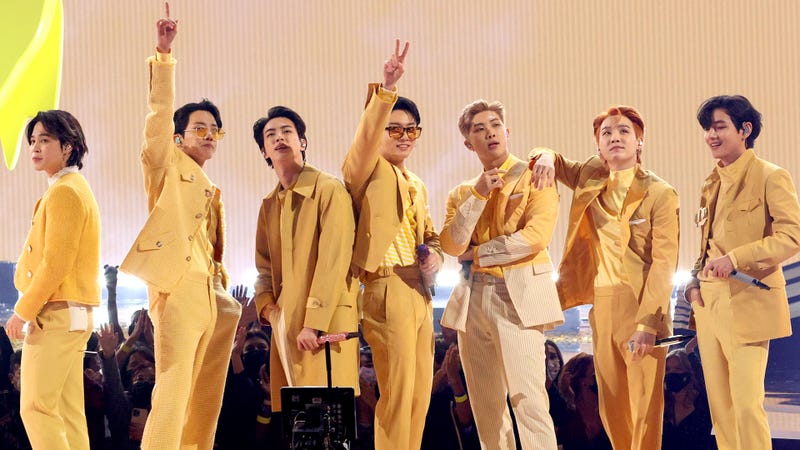 “We would like to inform you that BTS is planning to take a second official extended period of rest since their first in 2019,” the official statement reads. “The period of rest will provide the members of BTS who have tirelessly committed themselves to their activities, a chance to get re-inspired and recharge with creative energy.”

Additionally, the break will allow all members to spend time with their families over the holiday season for the first time since the start of their career.

While an official return date has not been stated, the group has plans to tour Seoul in March 2022. Fans are also anticipating a new album that the release says will mark the beginning of a “new chapter,” upon their return.

“We would like to extend our deepest gratitude to all the fans who continue to cheer for BTS and they will return as their best, healthiest selves after recharging so hey can return all the love from fans.”