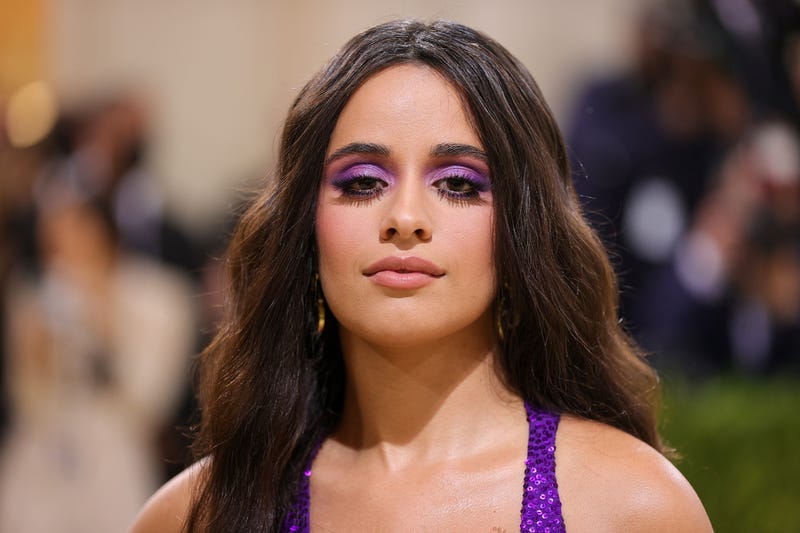 Well, summer certainly has not come to an end for Camila Cabello, in fact, the Popstar was spotted on the beach showing off all her good angles in a barely-there yellow bikini as she soaked up the Miami sand and sun.

Taking some downtime after performing “Don’t Go Yet” at the VMAs and hitting the Met Gala carpet with her beau, Shawn Mendes, the Cinderella star flaunted her booty on the beach.

Camila looked to be thoroughly enjoying her well-deserved day off pic.twitter.com/s1acr63BYi

Cabello’s string bikini was giving fans all the endless summer vibes. As she took a dip in the ocean and emerged onto the Florida shore, the songstress served mermaid realness.

While Mendes was not by her side during her trip to the beach, Camila and the “Wonder” artist dominated the Met Gala on September 13. Channeling Cher’s legendary 1970s aesthetic, the “Havana” singer donned a Michael Kors glittering, purple, two-piece gown with a feathered wrap. 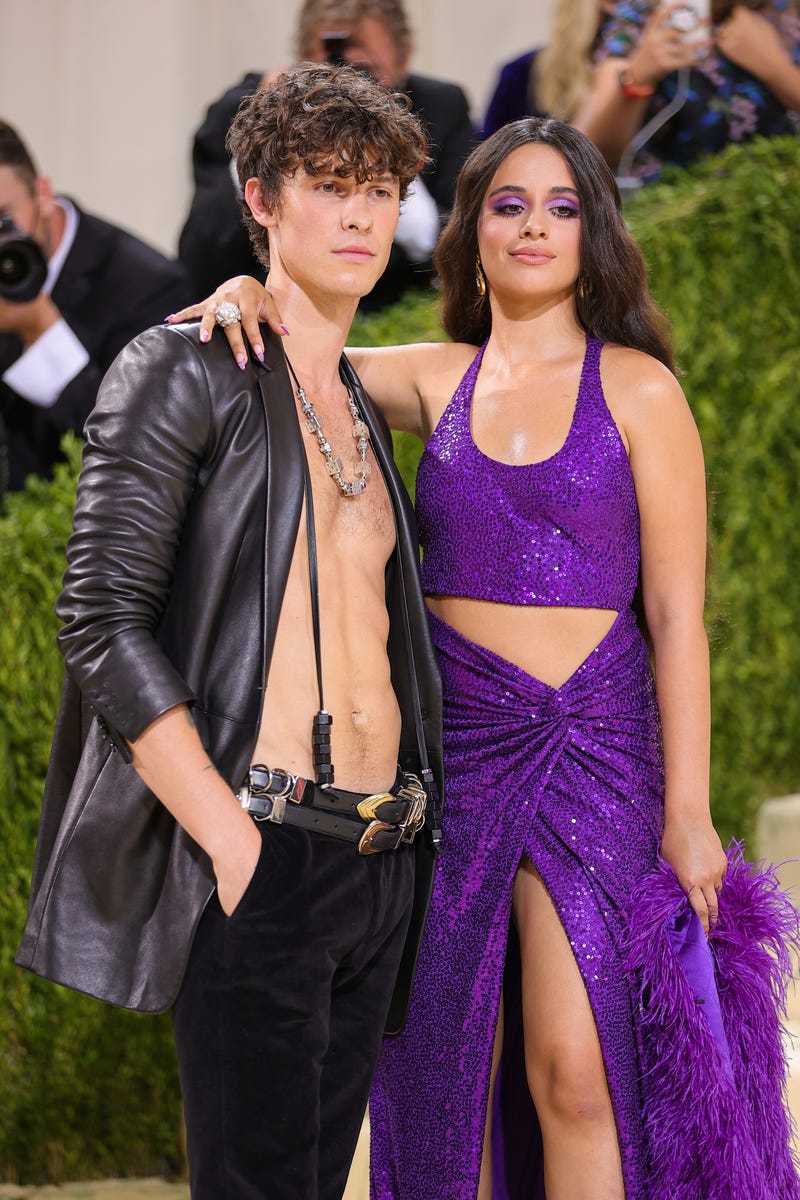 Mendes was also in Michael Kors, wearing a leather jacket, velvet pants and bearing his abs for the world to see.

While on the carpet Camila told Vogue, “I almost tried to get him to take that jacket off down there. I was like, ‘Take it off! Take it off!’”

Camila has always been a strong proponent of body positivity. In July she took to TikTok to address fans after the internet was buzzing about her summer bikini pics, sharing, “We are real women with curves and cellulite and stretch marks and fat, and we gotta own that, baby.”